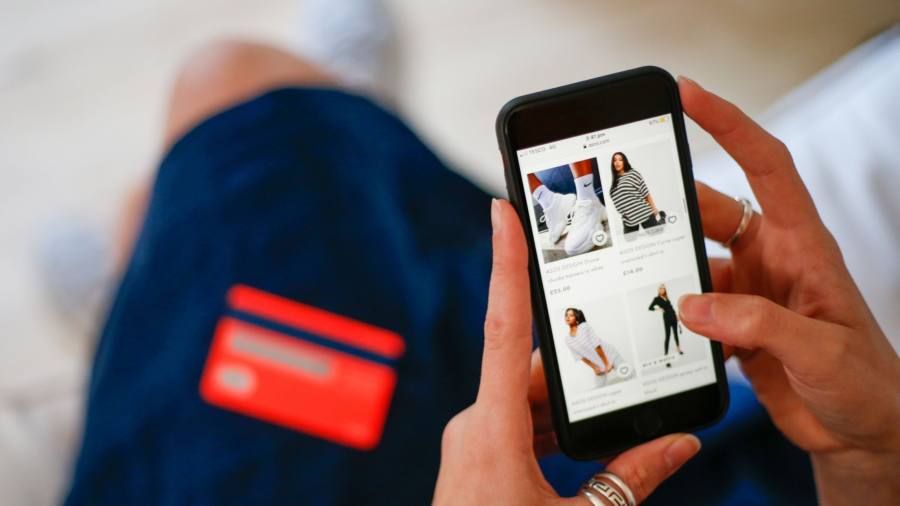 Fast-fashion retailer Asos has reported weak August sales and said it was “cautious” about its consumer spending outlook as inflation affects the spending power of its customers.

The UK-based group said on Friday that its full-year profit would be between £20mn and £60mn “around the low end of company guidance”, but with constant currency sales growth, “in the range” of market expectations. approx 2 per cent and net debt around £150mn.

The retailer said it generated “good growth” in June and July, but sales were weaker than expected in August as inflation squeezed consumers’ pockets and ushered in a slow start to autumn shopping.

UK inflation has grown at double-digit rates this year, the highest level in more than 40 years and the highest among G7 countries.

Asos warned on profits in June as it blamed rising inflation rates for the increased rate of product returns. The London-based company then lowered its guidance for adjusted pre-tax profit to between £20mn and £60mn, down from its previous guidance of £110mn to £140mn. 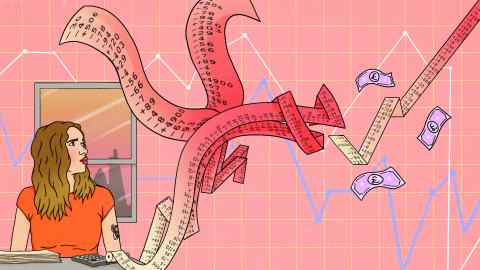 Shares of Asos, which are listed in London, have fallen about 72 per cent this year.

Fashion retailers, such as Asos and its rival Boohoo, have been struggling since the height of the pandemic as younger shoppers buy more products, try them at home and return many of the items they bought.

Returns eat into profits for online retailers because processing is largely manual and returned items often have to be marked down when resold.