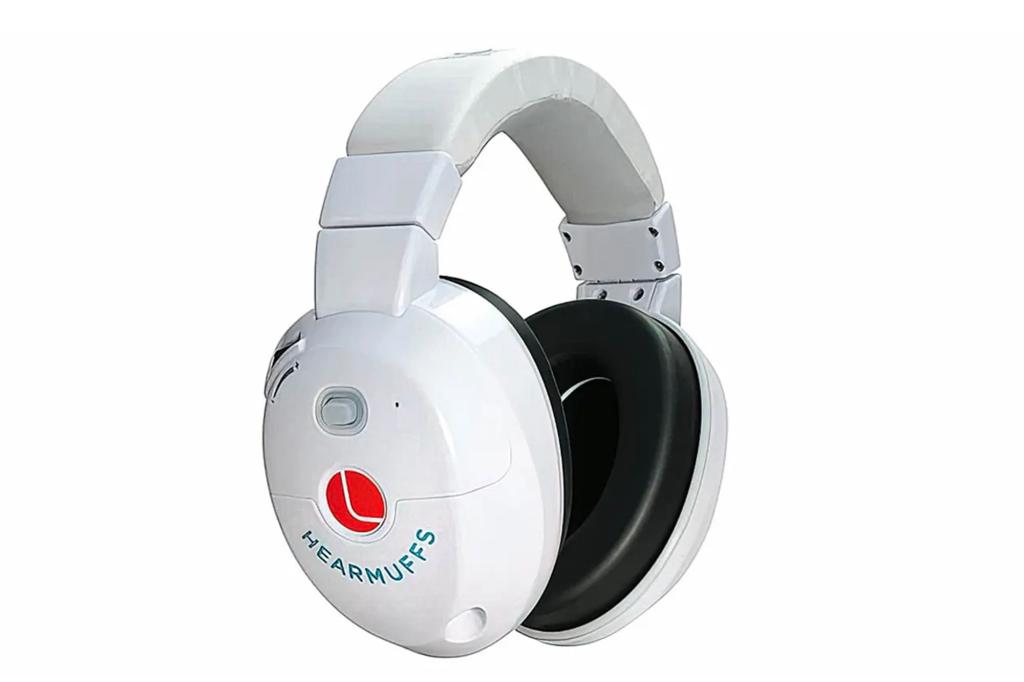 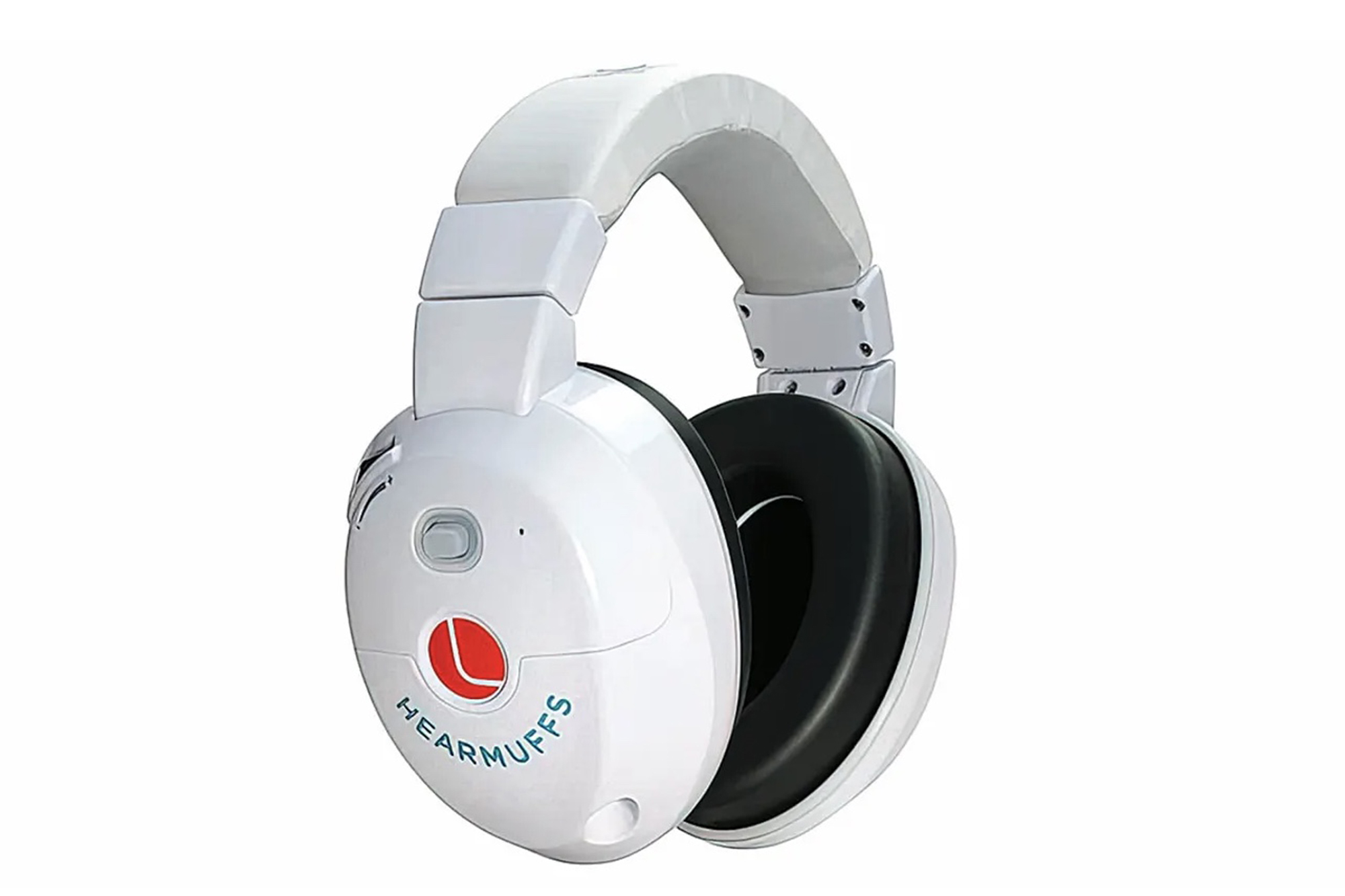 More than 31,000 baby ear muffs sold nationwide are being recalled because they pose burns and injury hazards to users, according to consumer product safety commission,

According to the Independent Safety Agency, the AAA alkaline batteries included in the Children’s Hearingmuffs Sound Compression earmuffs “may break, damage the hearing, projectile and/or burn”.

The recall was issued after Hearing Lab Technology LLC/Lucid Audio LLC received more than a dozen reports that the battery had exploded. Till date, no injuries have been reported.

According to the recall, the affected earmuffs were sold in multiple colors and have a multi-mode power button to switch between different modes.

Each recalled item uses two AAA alkaline batteries. According to officials, the recall does not affect any other product.

Although no injuries have yet been reported, consumers are instructed to “immediately” stop using the recalled earmuffs and to contact Hearing Lab Technology/Lucid Audio for replacement batteries free of charge.

The affected products were sold at stores nationwide, including Walmart-owned Sam’s Club and Kroger, from January 2018 to December 2021.

At the same time the products were also sold on their online shops.