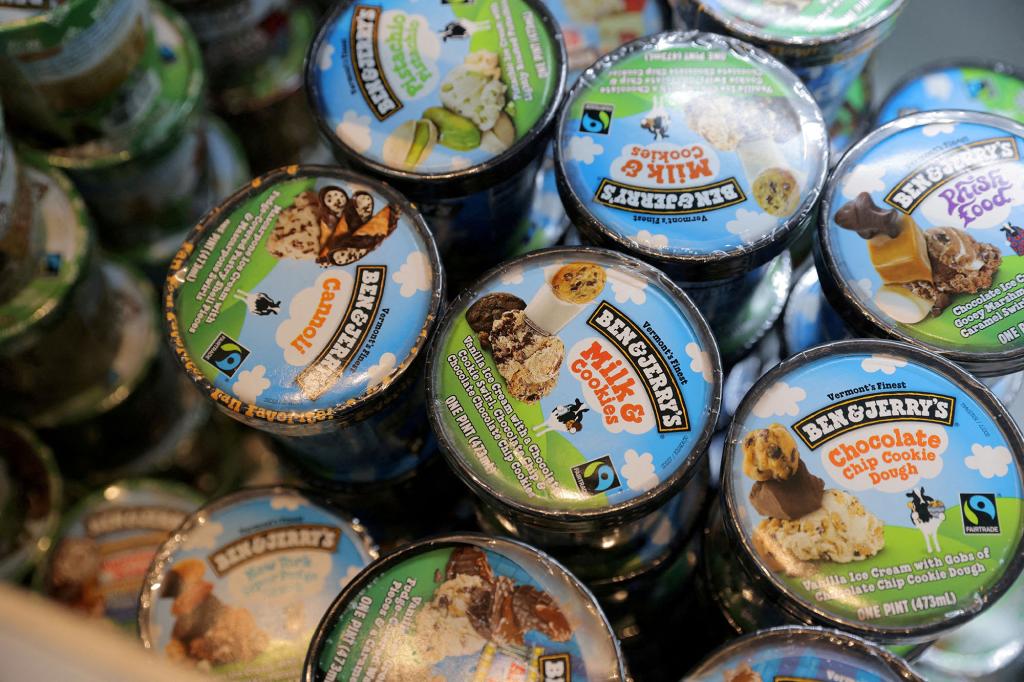 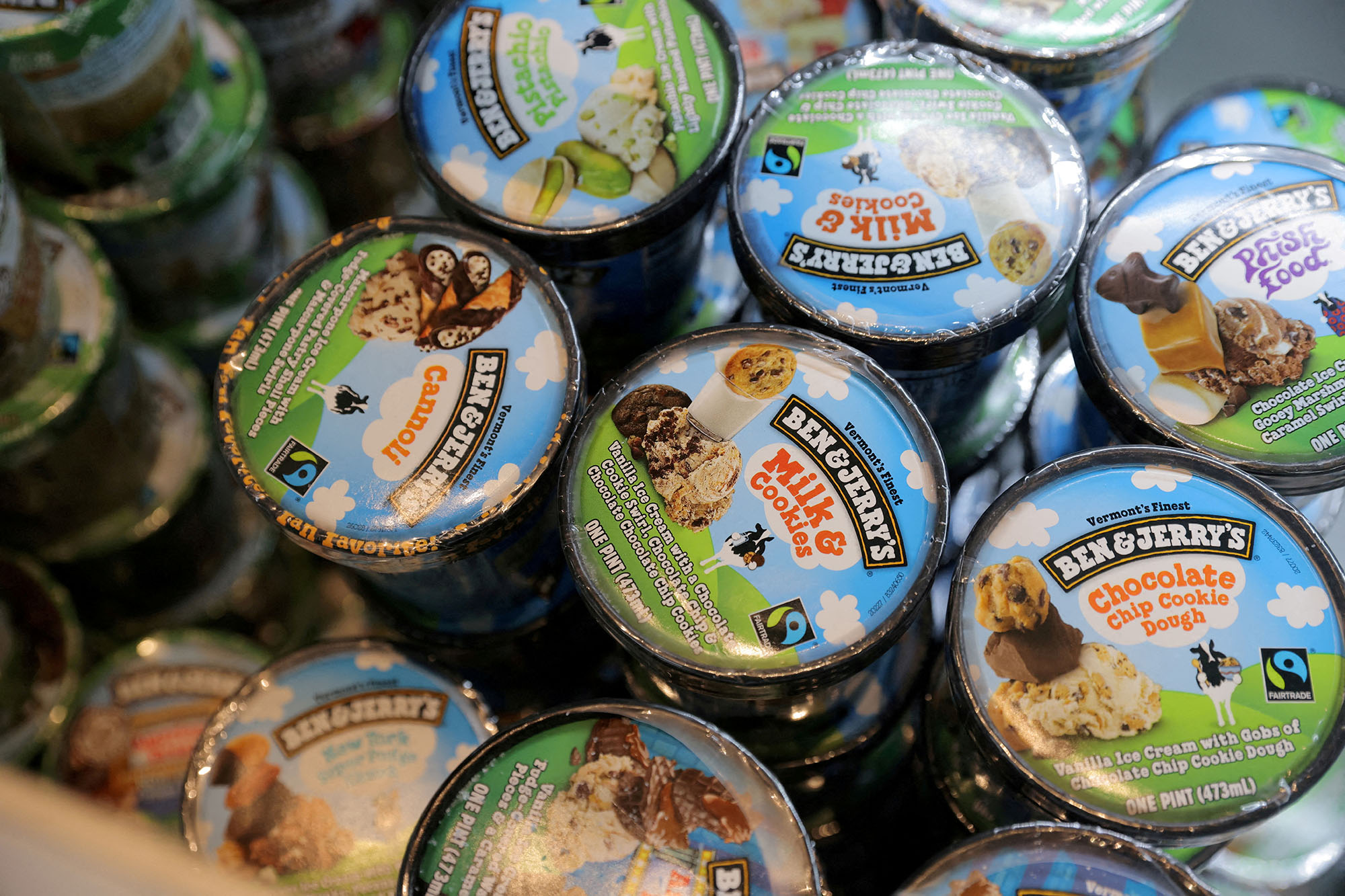 Ben & Jerry’s and its parent Unilever said talks have broken down to settle their dispute over the sale of the ice cream maker’s Israeli business, which would allow its products to occupy the West Bank.

In a letter Monday to US District Judge Andrew Carter in Manhattan, Ben & Jerry’s attorneys said two weeks of mediation to get out of court proved unsuccessful.

Unilever has said that the sale closed on June 29 and cannot be undone. A lawyer for Unilever said in a separate letter to Carter that the company is ready to hear the proposed injunction.

Reuters reported last week that talks had broken down. A Ben & Jerry’s spokesperson declined to comment. Unilever did not immediately respond to requests for comment.

Ben & Jerry’s sued Unilever, which has owned the Vermont-based company Burlington since 2000, on July 5.

It claimed that by selling the Israeli business, Unilever reneged on its promise to let Half Baked, the maker of Cheri Garcia and Chunky Monkey, protect its brand.

In July 2021 Ben & Jerry’s said it would end the sale of ice cream in the Israeli-occupied Palestinian Territories because it was “inconsistent” with its values.

Israel condemned the move, and some investors sold their Unilever stocks and bonds.

Reuters reported last week that the mediation failed because Ben & Jerry’s did not want to “cave down” on its social mission.

Unilever has stated that Ben & Jerry’s had the right to make its own decisions about that mission.

This fight tests the extent to which Unilever will give its brands the freedom to pursue a social mission. 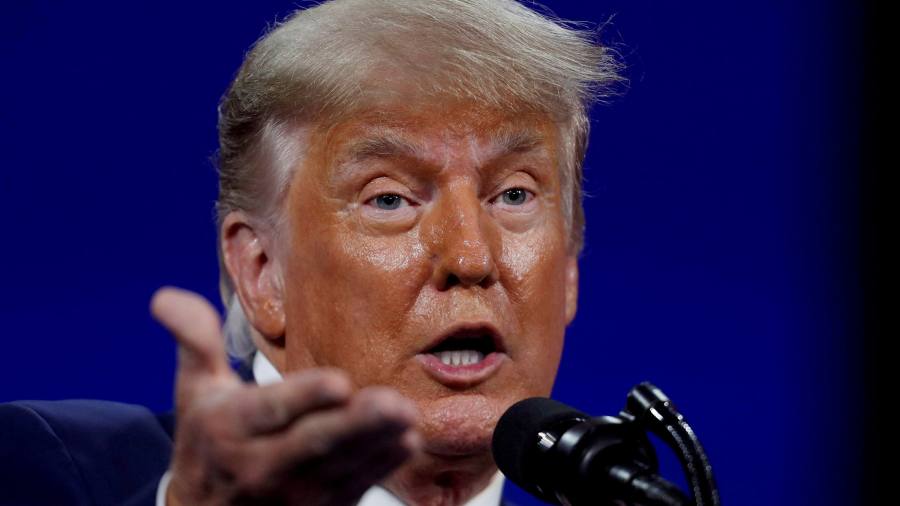