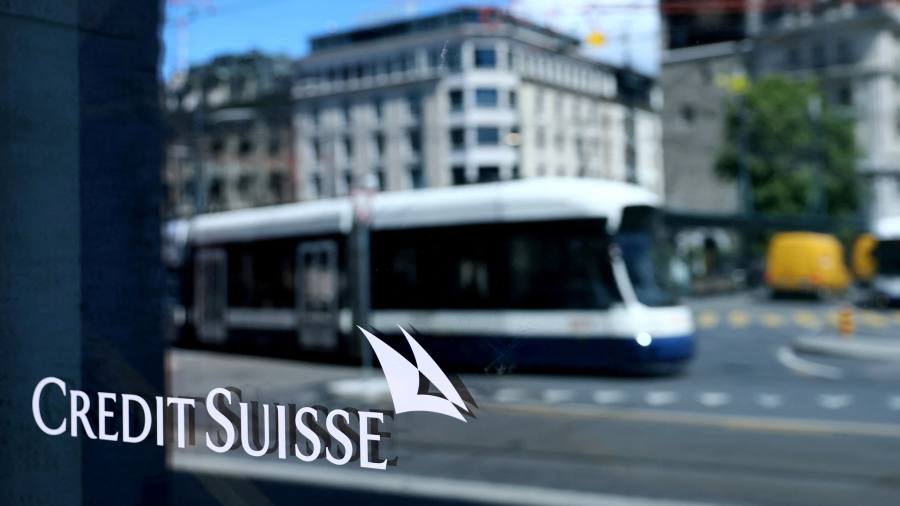 Credit Suisse is to sell its trust businesses in offshore financial centers, the first deals announced since new chief executive Ulrich Körner took over with a mandate to back the Swiss bank.

The deals include the settlement of a division that is at the center of an $800mn lawsuit the bank is facing this week in Singapore over its historic ties with the former prime minister of Georgia, Bidzina Ivanishvili.

Credit Suisse announced on Tuesday that it has agreed to sell its trust businesses in Guernsey, Singapore and the Bahamas to Bermuda-based Bank of NT Butterfield & Son. It also plans to sell its Liechtenstein Trust business to local lender Gasser Partners.

The bank did not disclose the value of the deals.

Korner took over from Thomas Gottstein as chief executive of Credit Suisse last month, and the group is working on a strategy to shrink its investment bank. The Trust business, which provides offshore accounts to wealthy clients, is a part of the company’s private bank.

According to a person familiar with the arrangements, the businesses being sold employ about 250 people and no redundancies are expected.

Ivanishvili, the richest man in Georgia, was a customer of Credit Suisse. He is pursuing the bank’s Singapore Trust business for damages of up to $800mn in a trial that began on Monday.