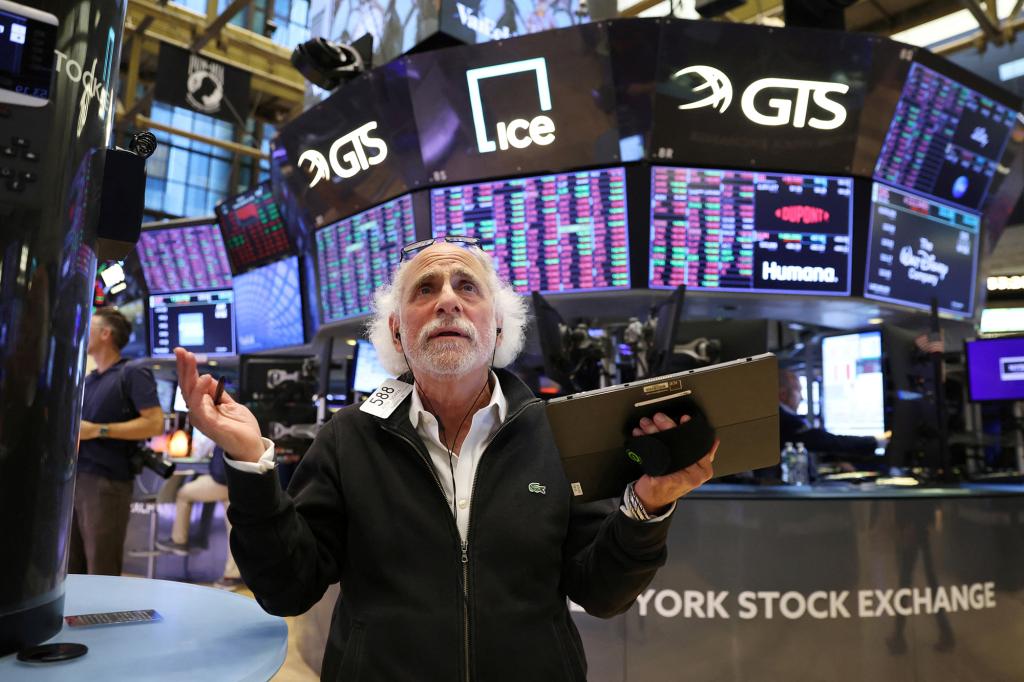 Stocks ended in the red on Friday, falling to a two-month low as warnings of an imminent global recession from FedEx intensified investors’ flight to safety over a weekend.

All three major US stock indexes slipped to a level of a closely watched support level since mid-July, with the S&P 500 closing below 3,900.

“It’s been a tough week. It looks like Halloween has quickly arrived,” said David Carter, managing director of JPMorgan in New York. “We are facing this toxic booze of high inflation, high interest rates and low growth , which is not good for the stock or bond markets.”

Risk-off sentiment came to a boil in the wake of FedEx withdrew its earnings forecast late Thursday, citing signs of slowing global demand.

FedEx’s move followed comments from the World Bank and the IMF, both of which warned of an imminent worldwide economic slowdown.

A flood of mixed economic data, dominated by a higher-than-expected inflation report (CPI), cemented an interest rate hike of at least 75 basis points at the conclusion of the Fed’s monetary policy meeting next week.

“Markets are expecting a major Fed rate hike next week, but there is tremendous uncertainty and concern about future rate hikes,” Carter said. “The Fed is doing what it needs to do. And after some pain the market and the economy will automatically recover.”

Financial markets on Wednesday priced an 18% chance of a super-sized, 100 basis point increase in the fed funds target rate, according to the CME’s FedWatch tool.

The session also marked monthly option expiration, which occurs on the third Friday of every month. Options-hedging activity has exacerbated market movements this year, adding to volatility. 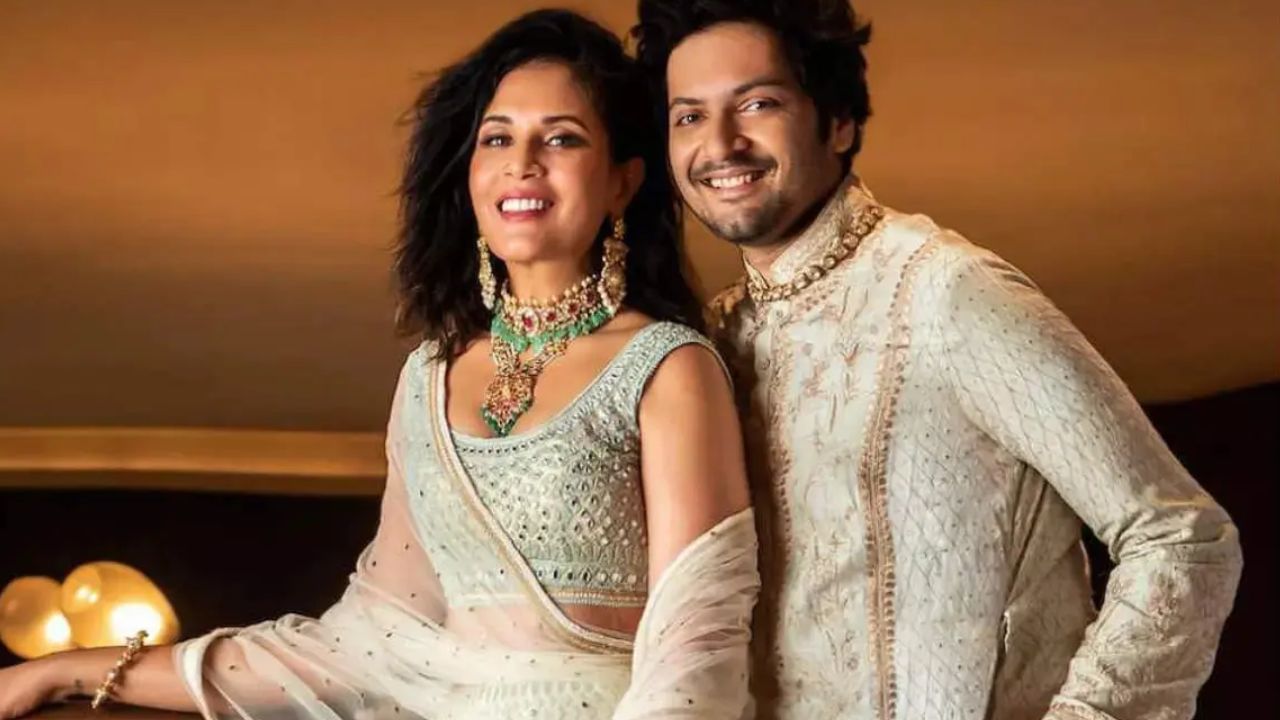