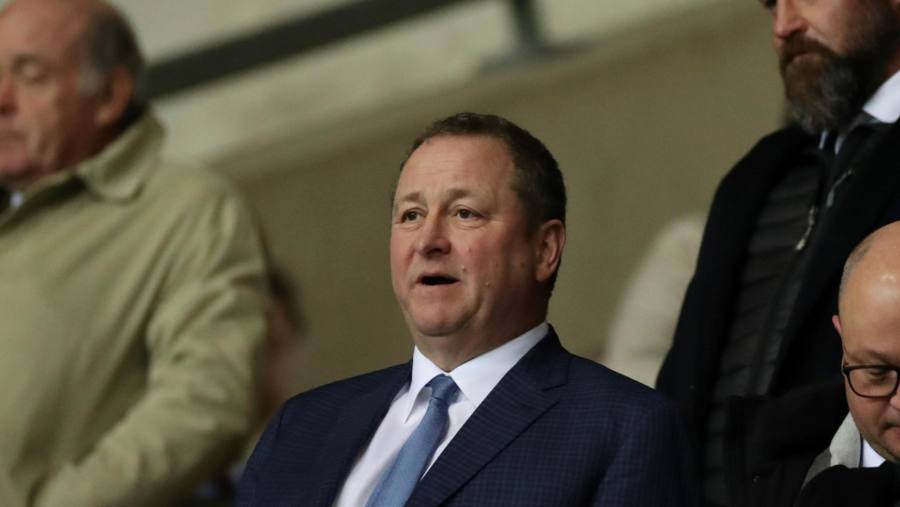 Dozens of Hong Kong citizens, who gathered outside the city’s British consulate to watch the Queen’s funeral on Monday evening, used the event to display a rare public defiance against local authorities.

More than 100 people were outside the building to watch the event live stream, despite the British consulate not holding any public event for the funeral.

At one point, several attendees sang really The anthem of the 2019 pro-democracy protest, Glory to Hong Kong, phrases some of which are now regarded as potential violations of a region-wide national security law imposed by Beijing.

They also chanted “Hong Kong, add oil, one of the popular protest slogans during the 2019 demonstrations. Police took a man playing the harmonica of Glory to Hong Kong, but there was no confirmation that he was arrested.” has been done.

Such public displays of protest songs and slogans are rarely seen in the city after several people were arrested under the security law introduced in the wake of the protests.

Also on Monday, police filed charges against the head of the Hong Kong Journalists’ Union for obstructing a police officer, days before a planned trip to the UK for a journalism fellowship.