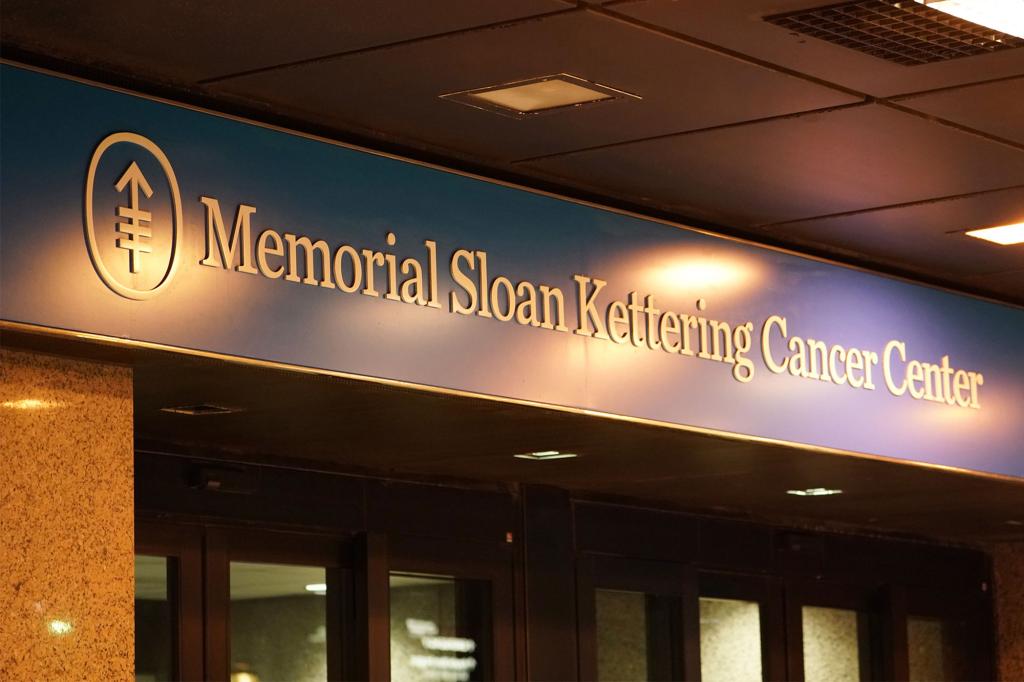 Hitting back, the Manhattan office market just got another dose of the strong drug.

Memorial Sloan Kettering Cancer Center is buying more than half of the Lipstick Building from owner SL Green for nearly $300 million, The Post has learned.

The surprise deal may be the most “out-of-the-box” transaction in the evolving business scene since Touro College leased a large portion of Three Times Square in January.

That’s good news for Midtown, where traditional tenants in finance and law have either reduced their footprints or moved to the far west side or downtown. But the overall Manhattan market saw its biggest leasing volume in August since December 2019, The Post reported.

MSK’s 414,317 sq ft commitment is not a lease but a condominium purchase. But a large block of office space from Manhattan’s “Available” category will have a similar effect if sales close by the end of the year. Publicly traded SL Green declined to comment.

The deal seemed to have come out of the blue. No word of conversation was leaked from either side, which was notable for such a large transaction at a high-profile location.

Memorial Sloan Kettering will not move beds in the tower at 885 Third Avenue to East 53rd Street, but plans to use its floors for research and administrative offices. This reflects the tendency of medical institutions to grab space away from their traditional hospital complexes spread along York Avenue on the Upper East Side.

According to sources, the remaining 218,796 sq ft of Lipstick Tower will be owned by SL Green, which is around 92% on lease. Since taking full control of the tower in 2020, where there has been interest since 2007, the homeowner has begun to replace it with new state-of-the-art facilities and infrastructure.

SL Green is the largest commercial landowner in the city, with a total interest of 34.4 million square feet in 64 buildings. Its signature properties include One Vanderbilt, One Madison Avenues, 1185 and 1350 Sixth Avenues, and 280 Park Avenue.