Meanwhile, the expectation of a reduction in the rate of petrol and diesel cannot be ruled out after the sharp fall in the prices of crude oil in the global market. Experts are also looking very optimistic about the rate reduction soon.

In fact, crude oil prices in the international market have reached below $ 90 per barrel. Experts say that the rate of crude oil has reached the lowest level in the last seven months. On Friday morning, the price of TI crude oil reached $ 82.91 per barrel. Whereas Brent crude was seen at $ 88.62 per barrel. In the month of February, crude oil was close to $ 90 per barrel, but by June its rate had increased to $ 125 per barrel.

On August 31, the price of double Ti crude was at $ 96.77 per barrel and Brent crude at $ 104.7 per barrel, but since the beginning of September, the trend has been declining. Oil market experts say that crude oil prices are expected to fall further. The result of this is believed to be fixed on the prices of petrol and diesel in the domestic market. Due to this, the rate of petrol and diesel is expected to fall by up to Rs. 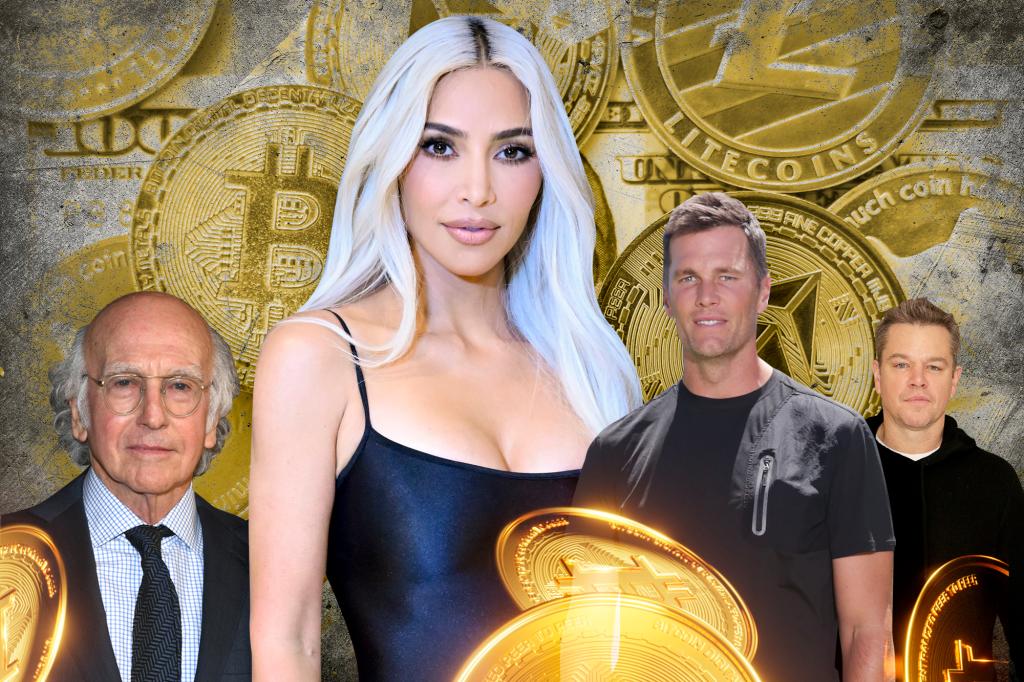