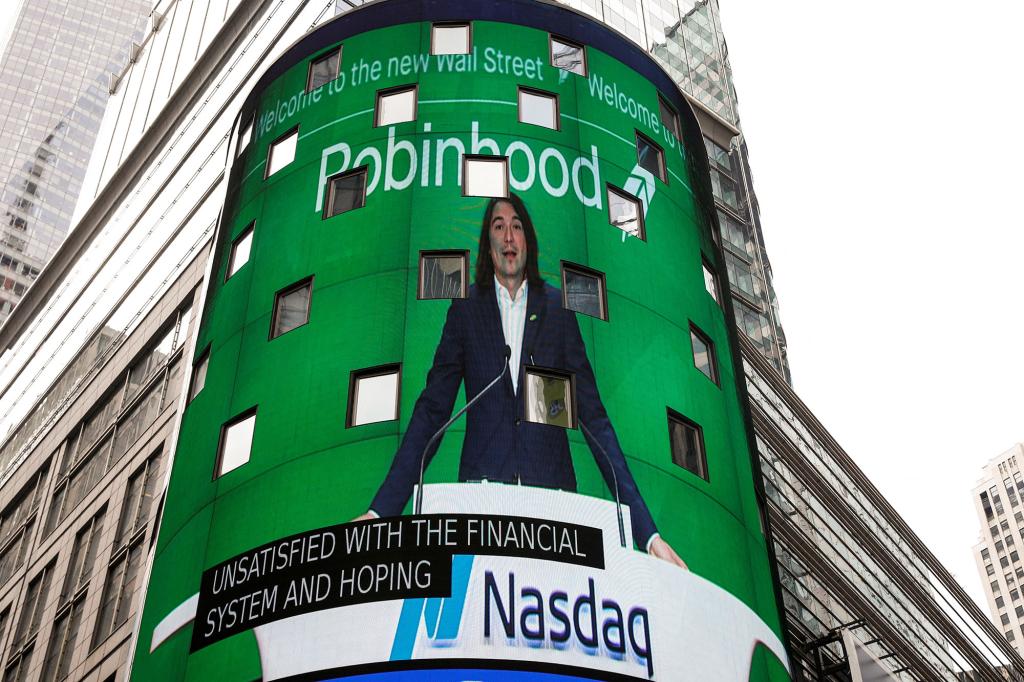 Retail trading platform Robinhood Markets said Tuesday it is laying off about 23% of its workforce, sending its shares down more than 3% in extended trading.

Robinhood had already cut its workforce by 9% in April, saying the company’s growth had led to some duplicate roles and job functions. Tenev said on Tuesday that those cuts didn’t go far enough.

“As CEO, I approve of our ambitious staffing trajectory and take responsibility – it’s on me,” Tenev said.

Robinhood’s easy-to-use interface made it a hit among young investors looking to trade cryptocurrencies and stocks like GameStop from home during the COVID-19 pandemic.

However, the company has reported a decline in revenue as its customer base has been shaken by rising interest rates and decades of high inflation.

Robinhood announced second-quarter results a day earlier than expected. It posted a 6% sequential increase in revenue to $318 million, despite a sell-off in the market in equities and cryptocurrencies. But revenue was down 44% from a year ago.

Robinhood announced last quarter that it was changing the way it provides revenue estimates by providing “certain limited objective statistical and operating results on a monthly basis.”