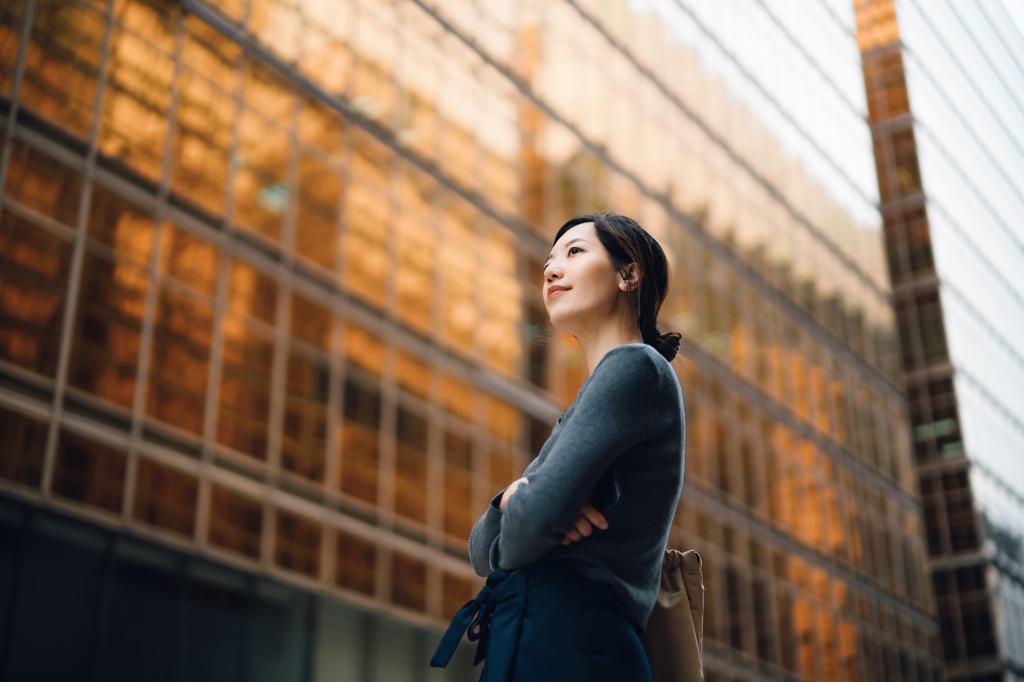 Bill Gates, Jeff Bezos and Steve Jobs are considered the top three most influential modern entrepreneurs, according to new research.

The survey of 2,000 Americans gave respondents a list of more than 40 entrepreneurs from the past 50 years and asked them to select those who have made the biggest positive impact on society.

Organized by OnePoll. on behalf of Herbalife NutritionThe survey asked respondents about the impact of modern entrepreneurs compared to their historical counterparts and looked at the characteristics that made a good entrepreneur.

Before viewing a pre-selected list of modern entrepreneurs, respondents were asked to write down the names of entrepreneurs they considered “the greatest of all time.” Among others, historical figures such as Henry Ford, Alexander Graham Bell, and Thomas Edison were featured several times in the respondents’ answers.

Ibi Montesino, executive vice president of distributor and customer experience at Herbalife Nutrition, said, “Entrepreneurs change our world for the better with their out-of-the-box thinking, and their inventions have a huge impact on our lives and society. “

Yet, despite the positive impact respondents feel that entrepreneurs have, only 38% said they are likely to pay attention when entrepreneurs make headlines in the news.

The survey was also conducted in Mexico and Israel and the results revealed some interesting differences in how respondents viewed entrepreneurs.

A third of American respondents looked to entrepreneurs as role models, compared to 74% in Mexico and 60% of respondents in Israel.

For those who see entrepreneurs as role models, respondents said that the entrepreneur’s personal achievements (24%) and contribution to society (22%) mattered the most.

To be a successful entrepreneur, globally respondents said it takes distinctive character traits (19%), a great idea (15%) and commitment to hard work (14%).

When asked what those specific character traits are, respondents said that creativity (31%) and intelligence (30%) were the most important. This was followed by confidence and motivation (tied at 29%).

Forty-five percent of all respondents have their own goal of becoming an entrepreneur – and 42% believe they have what it takes to be successful in that endeavor.

In all three countries, 42% even said they had a “big” idea that could turn into a successful business – which is why respondents think “a” great idea is so important in a successful entrepreneur. properties.

“While there are many character traits that go into making a successful entrepreneur, the people we work with on a day-to-day basis all have a common theme, demonstrate a commitment to hard work and associate themselves with a supportive community. surround,” said Montesino.

Which modern entrepreneurs have made the most positive impact on society?

According to all the respondents, what is needed to become a successful entrepreneur?

Having distinctive character traits (being a good leader, etc.) – 19%

Having a large amount (investing, starting a company, etc.) – 12%