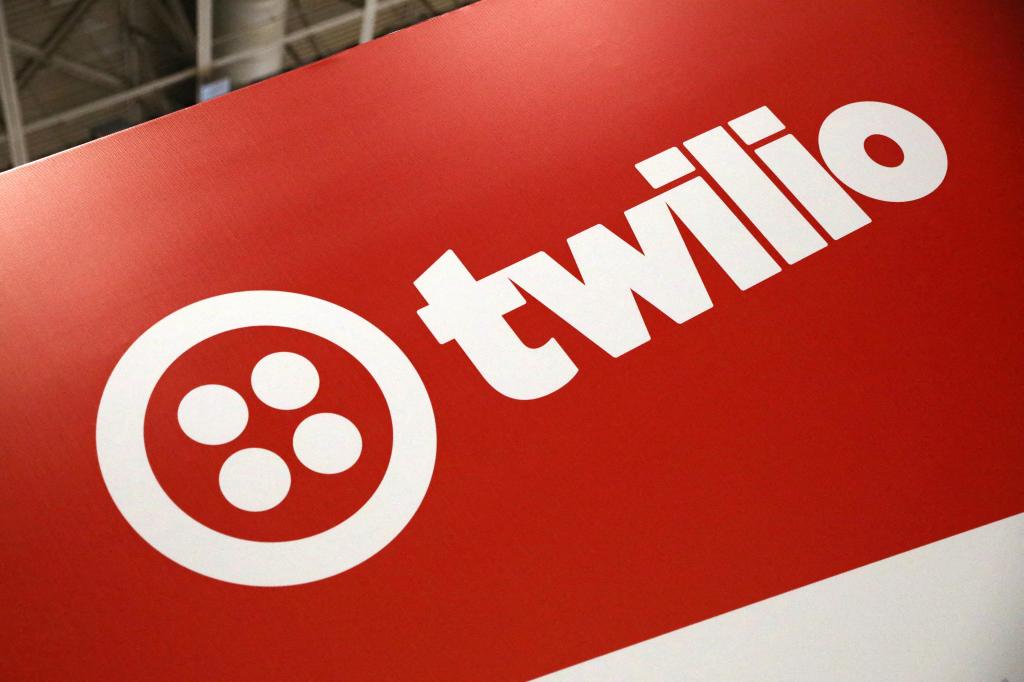 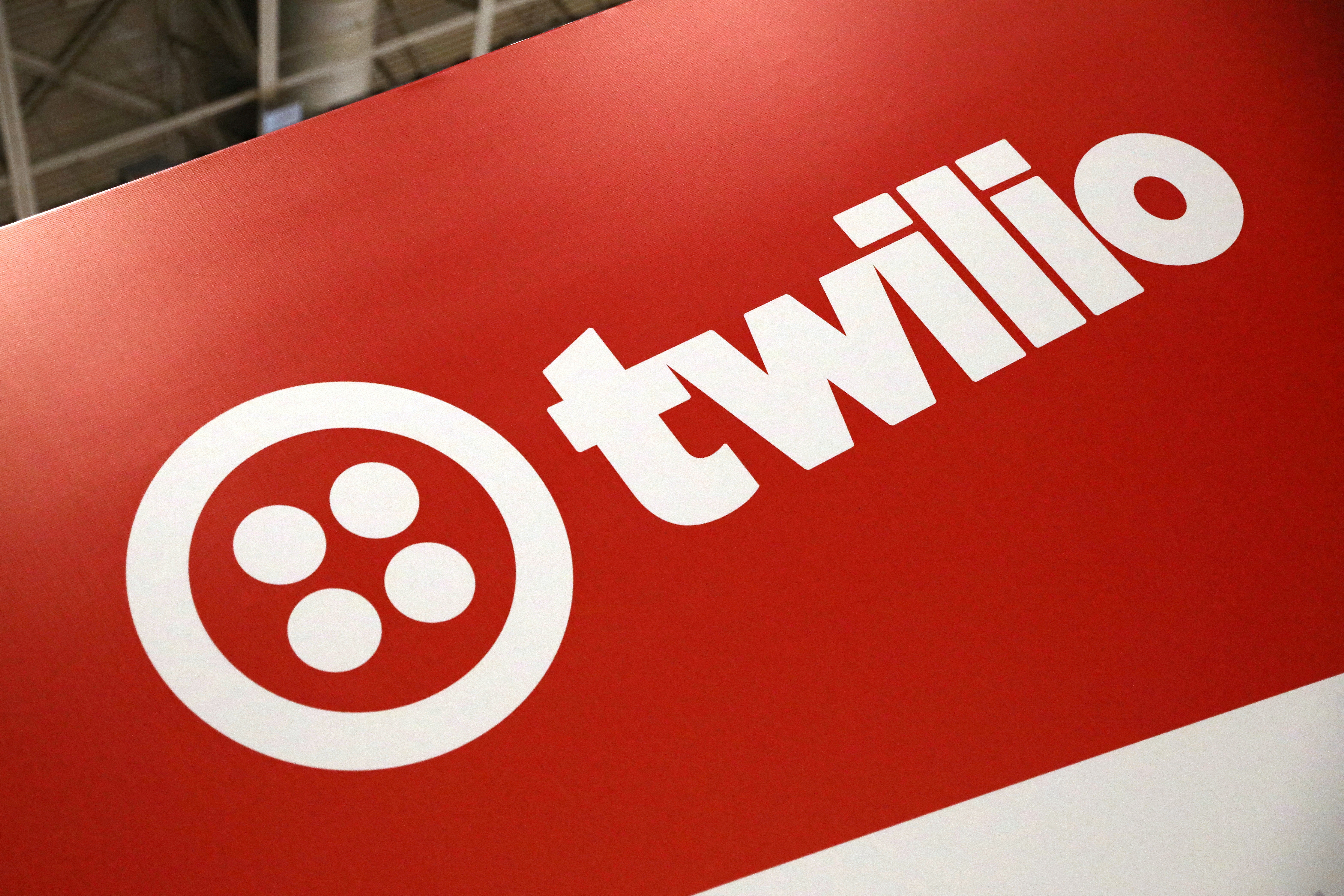 Twilio CEO Jeff Lawson announced in a message to all employees that 11% of its employees would be laid off, saying he did the layoffs through an “anti-racist” and “anti-racist” lens.

The CEO of the San Francisco-based corporate communications company said in a message to employees that the layoffs are “intelligent and necessary.”

“I am not going into the sugarcane stuff. A layoff is the last thing we want to do, but I believe it is wise and necessary. Twilio has grown at an astonishing rate over the years. It was too fast, and without enough attention to our most important company priorities. I take responsibility for those decisions, as well as the difficult decision to make this layoff,” Lawson said.

In determining which roles would be affected in the layoffs, Lawson said company executives examined which roles most align with its four priorities, but said the layoffs were done through an anti-racist lens. Was.

“As you all know, we are committed to being an anti-racist/anti-racism company,” Lawson wrote. “Such layoffs can have a more pronounced impact on marginalized communities, so we were particularly focused on ensuring our layoffs – while a business necessity today – take an anti-racism/anti-semitic lens.” was done through.”

Those who were laid off would receive “at least” 12 weeks’ pay in the company and an additional week’s service per year. They will also receive the full value of Twilio’s next stock vest.

“I am deeply sorry to see you all leave Twilio. You have all been a part of building our company. You have been our teammates, partners and friends. I am grateful for our customers and your contributions to our business. And we are indebted to help you as much as we can,” Lawson wrote in the message.

Lawson wrote in the announcement that the company is making layoffs because it aims to become a profitable growth company.

Over the past year, Twilio shares have fallen more than 78% in price.