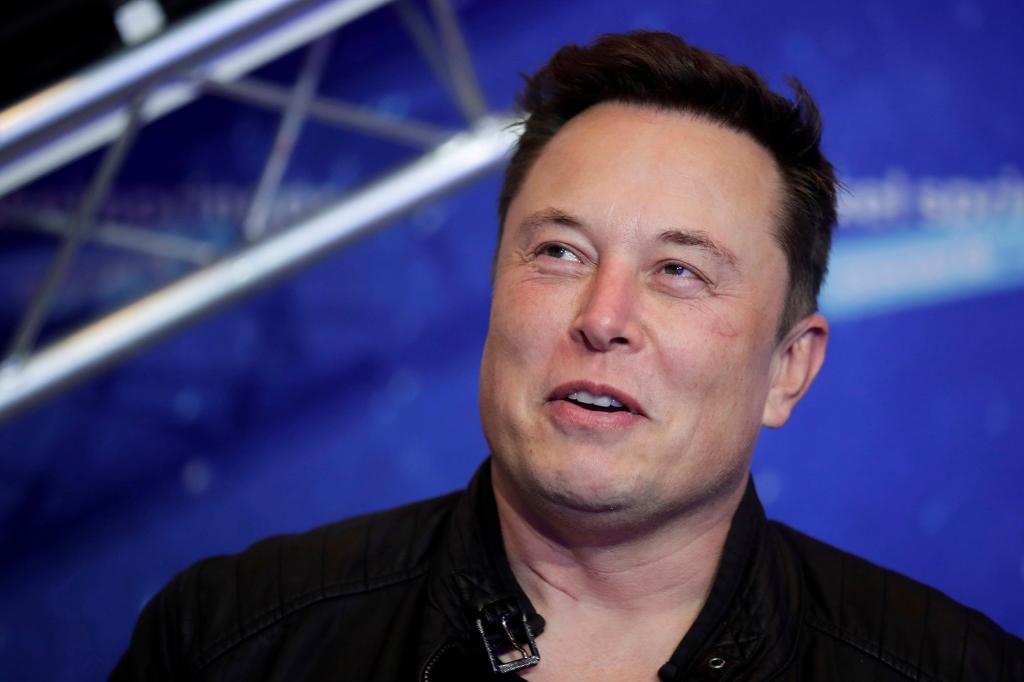 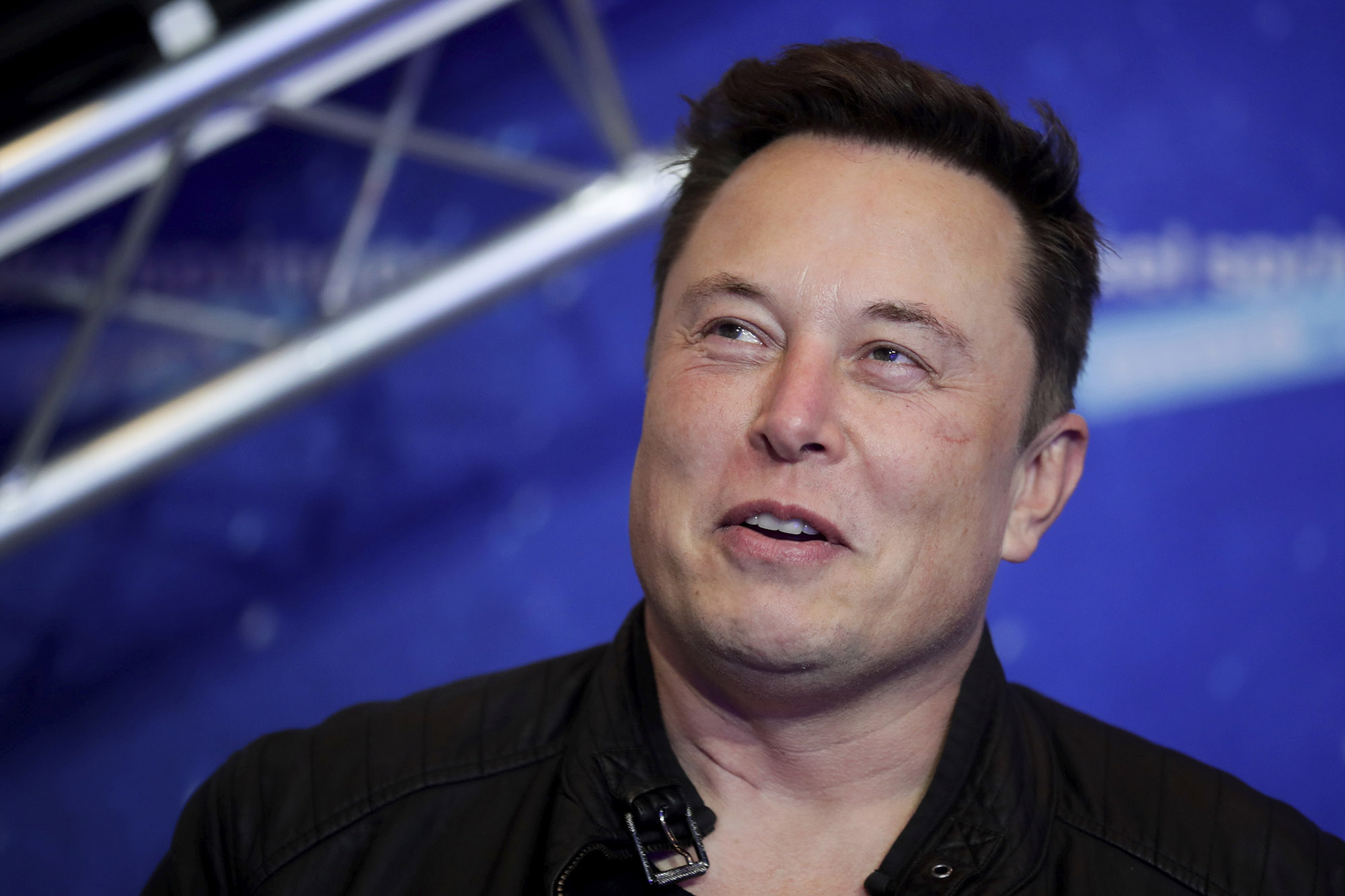 Elon Musk’s lawyers said Friday that Twitter’s decision to pay $7.75 million to a whistleblower gives the world’s richest man another justification for ending his $44 billion deal to buy the company.

In a letter to Twitter, lawyers said Twitter’s failure to get Musk’s consent before paying Peter Zatko violated the April 25 merger agreement, which restricted when Twitter could make such payments.

“This severance payment … cannot be fixed,” and therefore Musk is not required to complete the merger, the letter said.

A copy of the letter was filed with the Securities and Exchange Commission.

The letter was filed after Musk filed under an amended countersuit seal to include Zatko’s claims of a security lapse at the social media company.