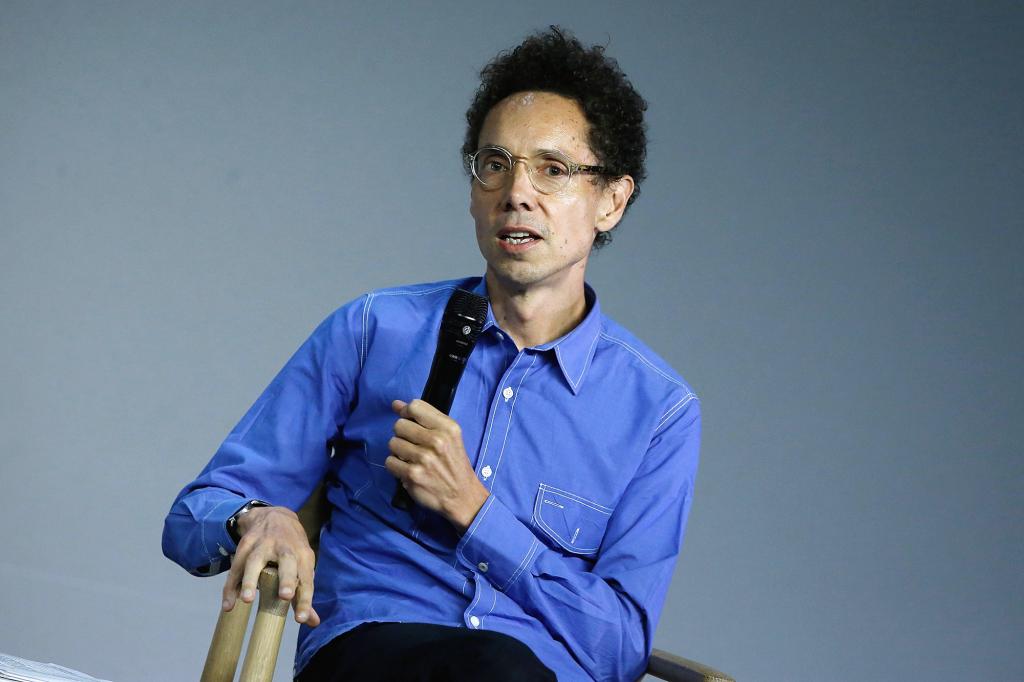 Writer Malcolm Gladwell believes remote working is harming society and that a recession will likely drive employees who “sit in their pajamas” back into the office.

The bestselling author of “Blink” and “The Tipping Point” got emotional and told that she shed tears “Diary of a CEO” Podcast Hosted by Steven Bartlett, people need to come into the office to regain their “sense of belonging” and feel part of something bigger than themselves.

“As we face the battle that all organizations are now facing in getting people back into the office, it is really hard to explain this basic psychological truth, which is that we want you to have a sense of belonging. and feel necessary.”

“And we want you to join our team,” Gladwell continued. “And it’s really hard to do that if you’re not here.”

“Working at home is not in your best interest,” he said. “I know it’s hard to come to the office, but if you’re sitting in your bedroom in your pajamas, do you want to live a life of work?”

“Don’t you want to feel part of something?”

Gladwell said: “I’m really getting very frustrated by the inability of people in leadership positions to effectively explain this to their employees.”

“If we don’t think we’re a part of something important, what’s the point?” They said. “If it’s just a paycheck, it’s like you cut your life short?”

Both cities have urged workers in finance, technology and other sectors to return to the office to support small businesses dependent on foot traffic.

Fast food chain Shake Shack told investors that its sales missed Wall Street forecasts because the rate at which office workers are returning to their cubicles has slowed.

Security company, Kastel Systems, released a report that found that the office average in 10 major US metro areas was 44% for the week ending July 27. According to Bloomberg News.

New York is second only to San Francisco when it comes to office vacancy rates. Earlier this year, Castle Systems found that New York’s office occupancy rate was just 36%.

Tech companies and financial giants are hesitant to bring employees back into the office for fear that employees may give up their jobs in favor of others that offer more flexibility.