Writing on Instagram, Priyanka said, “It fills my heart to think of Anne Heche’s children, family. Sad for her friends and everyone I knew and mourned by this news. It is a privilege to have worked with you. You were such a lovely person and an incredible actress. You will always have a special place in my heart.”

Ellen DeGeneres, who briefly dated Anne Heche, also mourned his tragic passing. He wrote, ‘It’s a sad day. I am sending my love to Anne’s children, family and friends.

It is noteworthy that 53-year-old Anne Heche had an accident on 5 August. Sharing the unfortunate news, a representative for Anne Heche told PEOPLE, “Today we lost a bright light, a kindest and most joyous soul, a loving mother and a loyal friend. Anne will be greatly missed but She will live on in the hearts of all of us through her beautiful sons and work.

Anne Heche’s career spanned decades and included memorable roles on TV, film and the stage. He rose to fame in the late 80s and 90s with his roles in the soap opera Another World (1987–1991) and the films Volcano, Wag the Dog, I Know What You Did Last Summer, Six Days Seven Nights and the 1998 remake Grown up. Why Psycho?

She is also known for her role in the 2004 film Gracie’s Choice, for which she received a Primetime Emmy Award nomination for Best Supporting Actress, and the ABC romantic comedy series Men in Trees, which aired from 2006 to 2008. 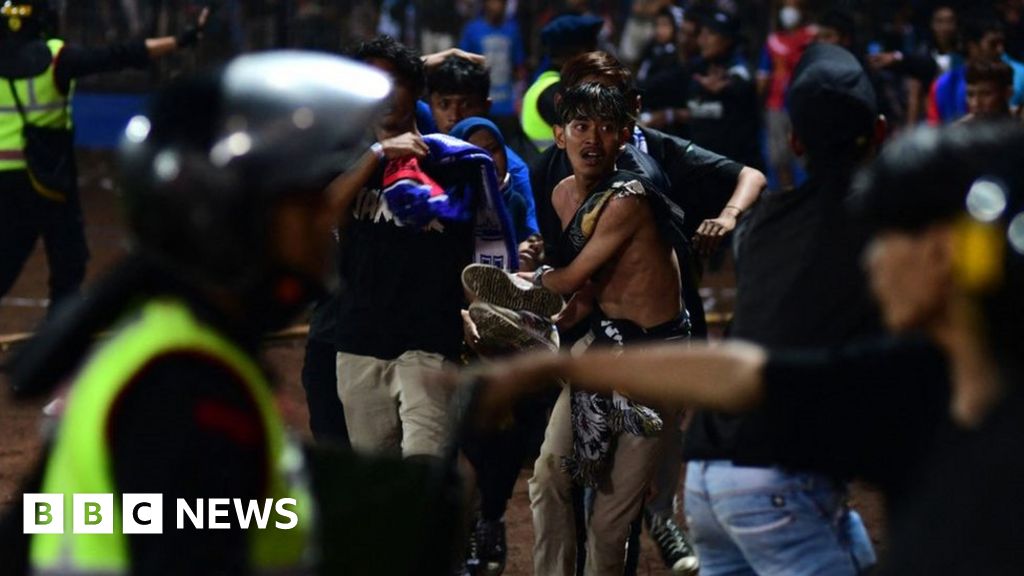 Indonesia: Over 120 killed in football stampede

October 2, 2022
Chanakya Niti: According to Acharya Chanakya, follow these tips to defeat the enemy 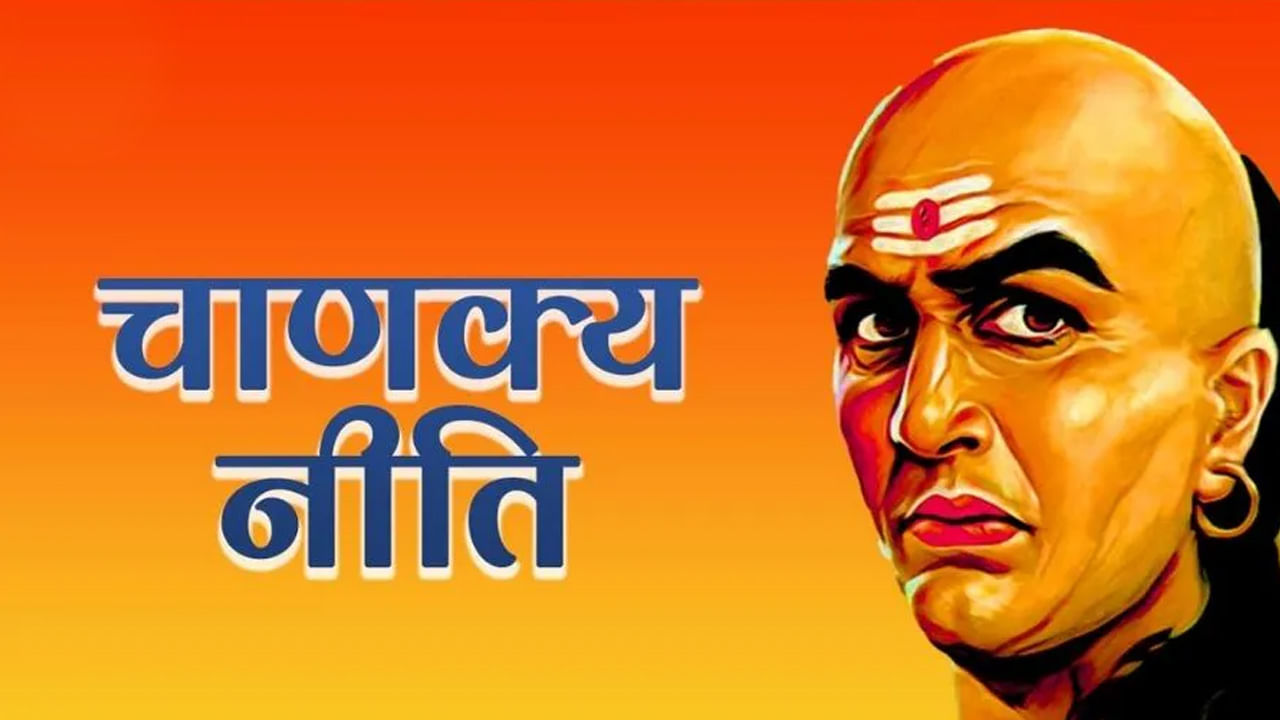