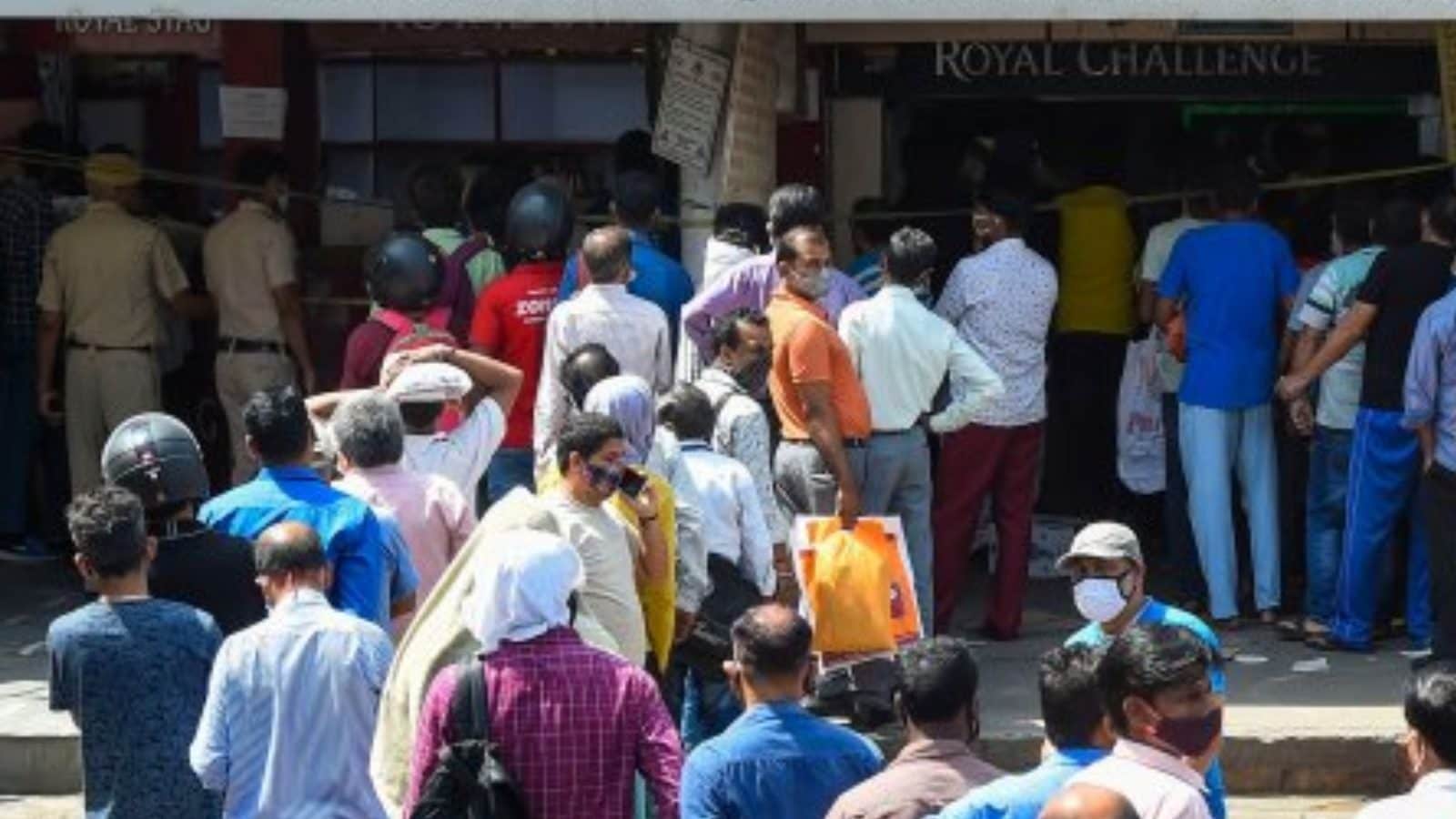 Delhi Lieutenant Governor VK Saxena on Monday approved the AAP government’s move to extend the product licenses of private liquor shops as well as hotels and bars by a month, with the hope that the supply of liquor in the city will be restored. where an unofficial dry day was to follow. ,

No alcohol was served in bars, pubs, restaurants and hotels and none could be bought as the permit expired on July 31. The Lieutenant Governor has approved the proposal of the Delhi government, which was sent late last night, to extend the Excise Policy 2021-22. months, officials said.

The Excise Department has just issued an official order in this regard. Until such an order is issued, liquor cannot be served in hotels and pubs or sold on contracts. Some restaurant owners also said that though the license extension process would be done online, it would take at least a day or two to complete, which would mean people would have to wait for their liquor.

Sources in the LG office said, “The tenure of the existing license expiring on July 31, 2022, and this extension has been mandatorily approved as a limited temporary measure to preserve the confidence of the people at large in the administration. Is.”

The LG noted that besides agreeing to the decision of the Delhi cabinet taken on Sunday to extend the tenure of existing retail and wholesale licenses for stock clearance by one month and to avoid closure of retail and wholesale, “no other was not an option”. This, as well as to prevent any law and order situation due to non-availability of liquor in the city, he said.

Excise licenses will be issued by the government on payment of license fee for an extended period. Private retail liquor contracts applying for extension will operate till August 31. The Delhi government, announced by Deputy Chief Minister Manish Sisodia last Saturday, will revert to the old excise policy regime and operate liquor shops through its four corporations from September 1.

Four corporations – DSIIDC, DTTDC, DCCWS and DSCSC – operated 475 liquor shops out of a total of 864 in Delhi under the old excise policy regime. The number of private store licenses held by individuals is 389. As liquor shops remained closed on Monday, employees eagerly waited outside to speak to customers, who were waiting to reopen.

“We do not know when the order will come. Even if he comes today, there is no goods to sell in the shop. A zonal license holder said there is still uncertainty as the excise department’s order is getting delayed.

“Since the government had announced to roll back the old excise policy regime, we were in the process of winding up the business. “We are suffering the most because despite investing huge amounts, we are forced to give up retailing of liquor within months. Even an extension of one month is not going to make up for our loss.

A restaurant owner alleged that there appeared to be “administrative incompetence” of the “highest level” on the part of the government, which has led to the situation. “If they wanted to extend the license, they should have done it first. First of all, they withdrew the new excise policy and decided to run the contracts through their agencies and now a month’s extension is being given, thinking that we will not have to do any business because of this interruption, about the loss. Nothing will happen,” he said.

Till their license expired on Sunday, 468 private liquor shops were operating in Delhi. Under the Excise Policy 2021-22, the Delhi government had divided the city into 32 zones, each with a maximum of 27 liquor shops, for which licenses were issued to 14 private firms through open auction. Officials said that out of a total of 849 liquor shops, only 639 could open after November 2021. Officials said that at present, nine of the zonal licensees have already quit the business and three have expressed their intention to do so.

The Excise Policy 2021-22 was extended by the government till July 31, which was withdrawn in the backdrop of the Lt Governor’s recommendation for a CBI inquiry into the alleged violation of rules and procedural lapses in its implementation. The policy was extended twice since April this year, as the government was still working on a revised product policy for 2022-23, for which necessary approvals were yet to be taken.