National Herald Case: Taking major action on Wednesday, the Enforcement Directorate (ED) team sealed the office of Young India located at Herald House in the national capital Delhi. A day earlier i.e. on Tuesday, the ED team raided 12 locations across the country including the capital Delhi. The ED team had searched the office for several hours yesterday. It is to be known that earlier the ED had questioned Congress interim president Sonia Gandhi and Rahul Gandhi. After which a big action has been taken by the directorate today.

Significantly, the Enforcement Directorate has taken major action on Wednesday in the alleged money laundering case related to the National Herald newspaper. In the recent action, the ED sealed the ‘Young India’ office in the capital Delhi. Not only this, the ED also directed that the premises should not be opened without the permission of the agency.

Security has been beefed up outside the residences of Sonia and Rahul Gandhi. The movement is intensifying around 10 Janpath. A large number of police have been deployed outside Rahul Gandhi’s house. On the other hand, Congress is calling this action a conspiracy.

After the action of ED, Congress MP Rahul Gandhi wrote a post on the social media platform Facebook. In this post, Rahul wrote for himself and his party’s supporters, ‘Don’t consider yourself alone. Congress is your voice. And you are the power of Congress. Neither will we be afraid and let them frighten you. We have to fight with every decree of the dictator, every attempt to suppress the voice of the people. For you, I and the Congress party have been fighting, and will fight even further.

What is the National Herald Case?

If, without being too technical, to put in simple words, the National Herald case is related to Equity Transaction. Now the question arises that, what is the role of Congress President Sonia Gandhi and her son Rahul Gandhi in this matter? Let us tell you that both the Congress leaders are accused of misappropriating the assets of ‘Associated Journals’ of more than Rs 2,000 crore by allegedly paying only Rs 50 lakh. 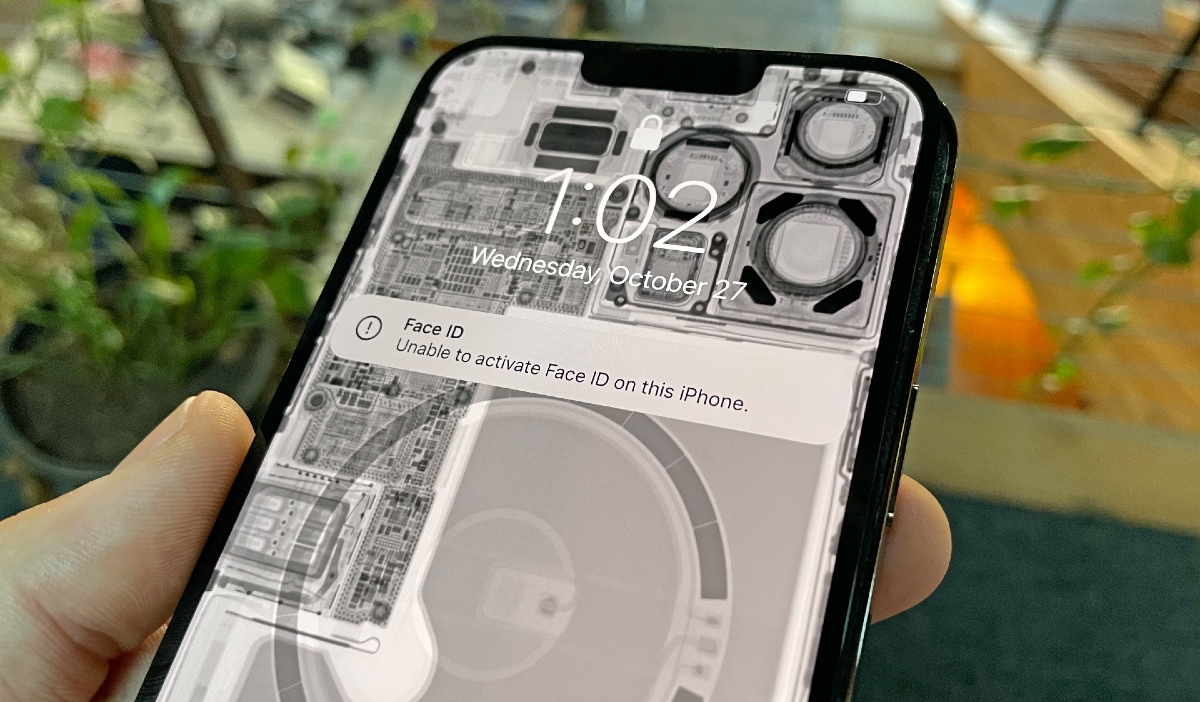