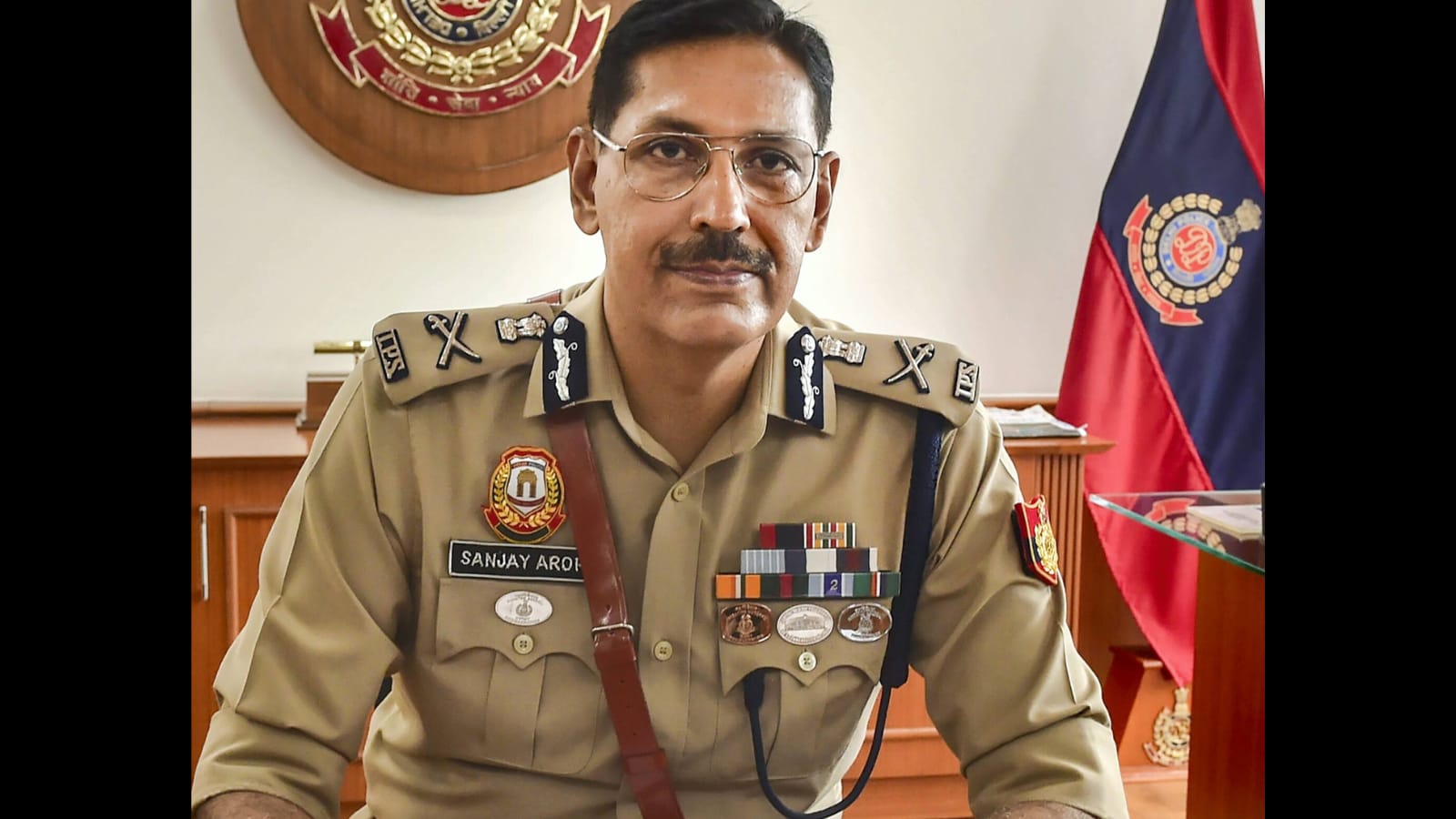 Senior Indian Police Service (IPS) officer Sanjay Arora took over as the Delhi Police Commissioner on Monday. Arora was given a formal guard of honour by the police force on his arrival at the Delhi Police Headquarters at Jai Singh Marg here.

In his first tweet after taking over as the Delhi Police chief, Arora said the force will set new police standards.

“Today, I took charge as CP, Delhi. The rich legacy of @DelhiPolice is marked with supreme civil services and sacrifices to ensure the safety and security of the National Capital. I am sure together we will carry forward this spirit and set new standards in policing,” he told the official Twitter handle of Delhi Police Chief @CPDelhi.

The 57-year-old officer was appointed as the Delhi Police Commissioner by the Central Government on Sunday. He will replace Rakesh Asthana, a 1984 batch IPS officer.

Delhi Police works under the Ministry of Home Affairs (MHA) and its officers belong to the AGMUT cadre. Arora has served as the Superintendent of Police of the Tamil Nadu Police Special Task Force, which was set up to hunt Forest Brigade Veerappans, and was awarded the Chief Minister’s Gallantry Medal for bravery during this tenure.

He was appointed as the Director General of the paramilitary Indo-Tibetan Border Police (ITBP) in August last year. He also served in the Central Reserve Police Force (CRPF) and the Border Security Force (BSF).

Officials said Arora was instrumental in creating a special security group to provide security to the Tamil Nadu chief minister during the rise of the Liberation Tigers of Tamil Eelam (LTTE), which led a separatist war for the Tamil homeland for three decades. did. in Sri Lanka.