Sonali Phogat death case: Supreme Court has stayed the demolition of Goa’s Curlies Club. Earlier, preparations were made to run a bulldozer to demolish Goa’s Curleys Club. Meanwhile, the hotel management ran to the Supreme Court and got relief. A bulldozer was going on at a controversial restaurant in North Goa linked to the death of BJP leader Sonali Phogat. The restaurant has been found guilty of violating Coastal Regulation Zone (CRZ) norms. This information was given by a senior official.

Goa’s famous Anjuna beach restaurant, ‘Curly’s’ recently hit the headlines when Sonali Phogat was found partying at the outlet a few hours before her death. Its owner Edwin Nunes was arrested in connection with the death of Phogat. He was among the four arrested, however, he was later granted bail.

According to the police, the BJP leader, a former TikTok star and contestant of reality show ‘Bigg Boss’, was allegedly drugged at the restaurant before his death on August 23.

Controversial restaurant likely to be demolished

The Goa Coastal Zone Management Authority (GCZMA) is likely to demolish the controversial restaurant after its management failed to get any relief from the National Green Tribunal (NGT) in a pre-2016 case. The official said that the GCZMA on Thursday issued a fresh order ordering the demolition of the curlies. The first demolition order was issued by the GCZMA in 2016 which was challenged before the NGT by the management of Curlies. The petition filed by the restaurant management was dismissed. 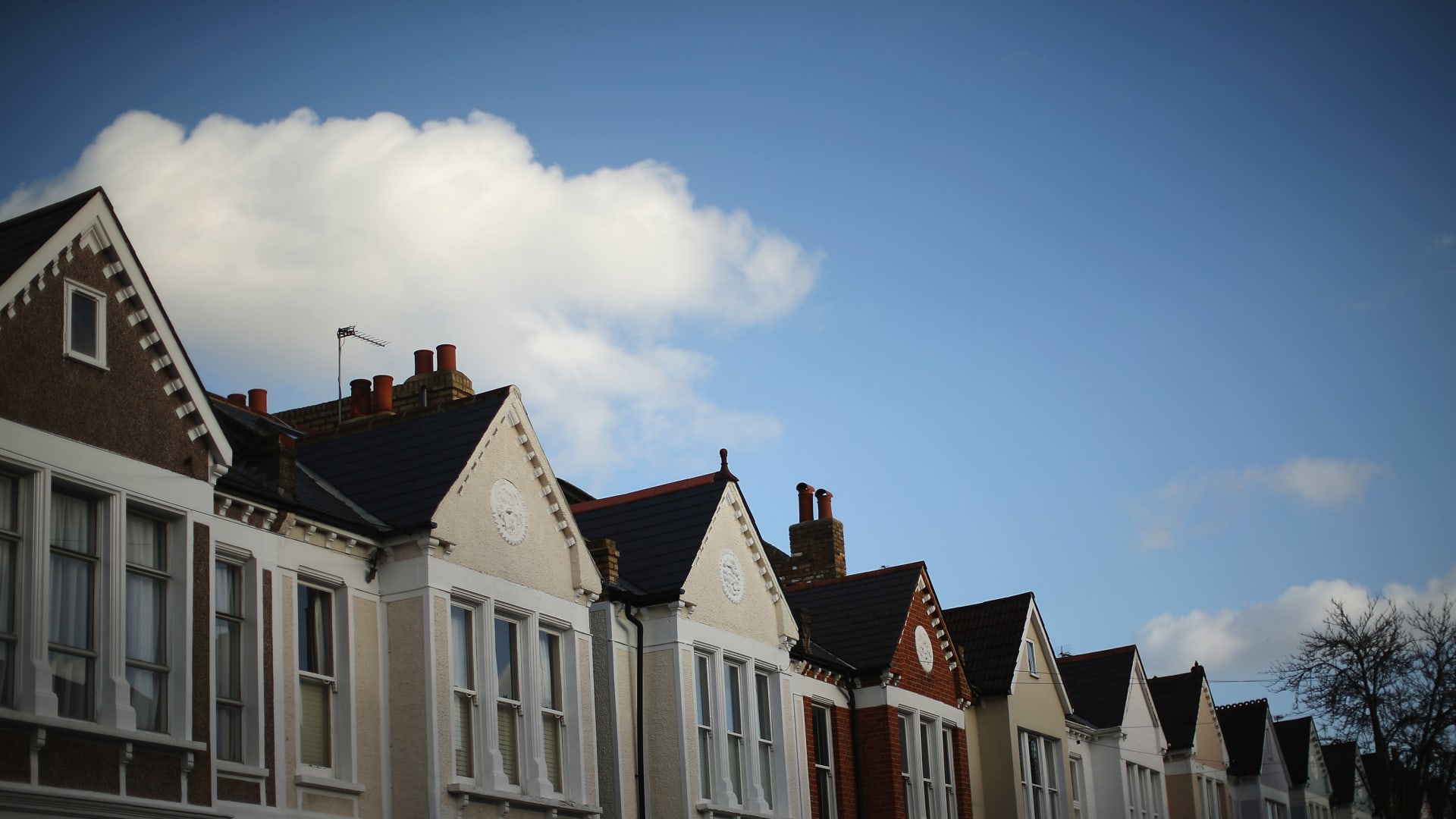