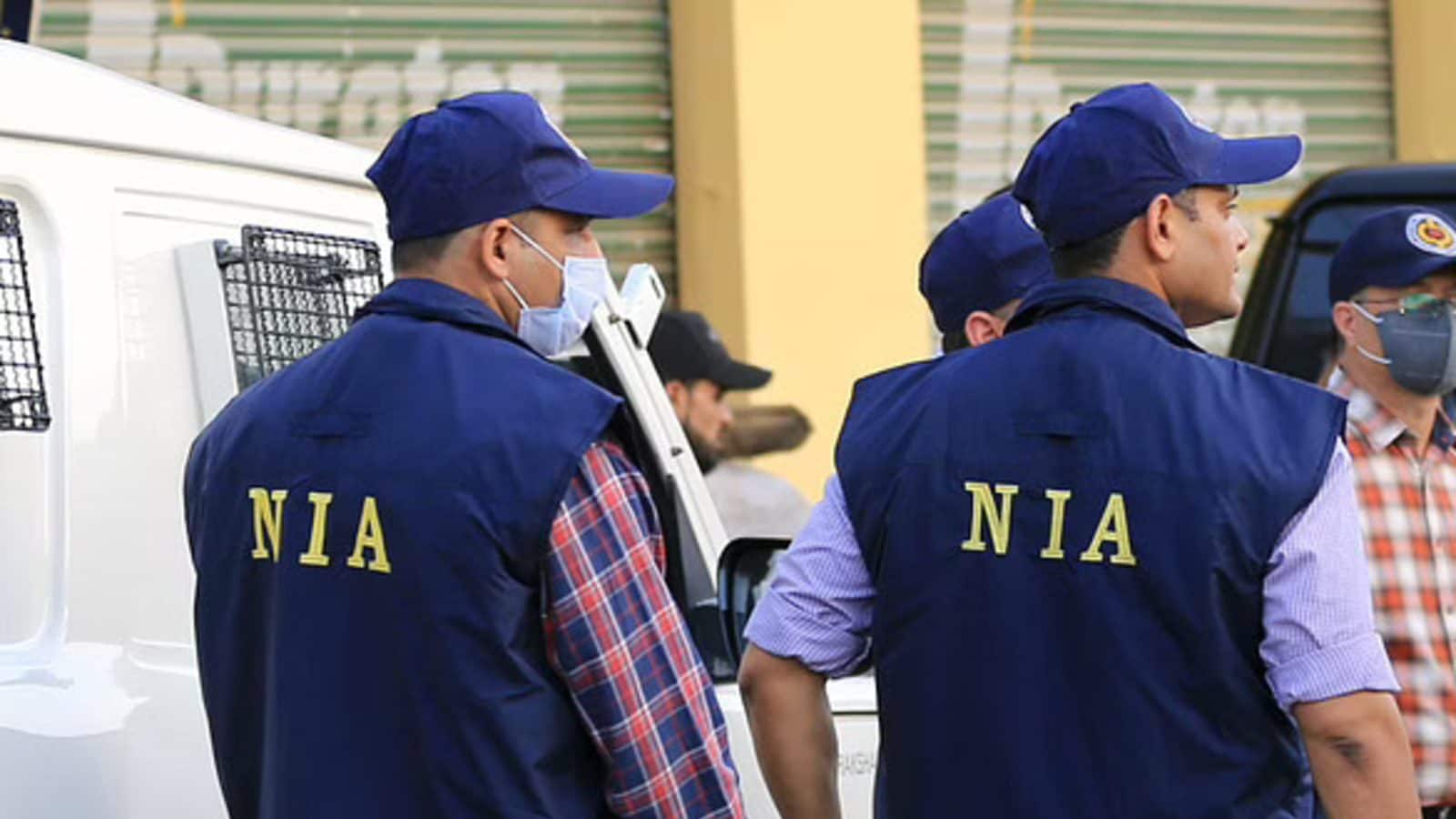 On 9 September 2005, a TNSTC bus was torched in retaliation for the prolonged detention of PDP leader Abdul Nassar Madani in the Coimbatore blasts case. A six-member group led by Nazeer boarded a TNSTC bus from KSRTC Ernakulam bus station.

When the bus reached the Kalamassery Municipal Corporation office, one of the accused pointed a gun at the driver and asked him to divert the bus towards Popamala, a secluded place near Kalamassery. The attackers then asked the passengers to get down at Popamala and set the bus on fire.

Nazir, Sabir and Thajudin are currently facing trial in the Bengaluru blasts case. Nazir was convicted in several cases of terrorism in the state including recruitment of youth for terrorist activities in Kashmir.

In the case of setting the bus on fire, there were 14 accused including Madani’s wife Sophia Madani. 12th accused Abdul Rahim was killed in Kashmir. Mohammad Sabir, the 14th accused in the case, has left the country and is in Pakistan according to the NIA. One of the accused, Shafiq, had become a government witness in the case.

Last year, the ninth accused, Anoop KA, was sentenced to six years’ imprisonment as he admitted his role in the crime in court.

Shrikant Tyagi Case: Shrikant Tyagi case opened the poll of the housing society, the possession of domineering, assault is common