World Alzheimer’s Day 2022: Alzheimer’s is a neurological disorder that gradually destroys memory and thinking skills. In medical terms, it causes the brain to shrink and brain cells to die slowly. It is the most common cause of dementia disease that affects a person’s ability to think, behave, and social skills and make them unable to live independently.

In the early stages, Alzheimer’s causes a person to forget certain conversations or events. As the disease progresses, memory becomes weak. Unfortunately, there is no cure for the neurological disorder, although medications can help slow the process.

In the advanced stages of diagnosis, complications can lead to complete loss of brain function that can eventually lead to death. Every year 21 September is celebrated as World Alzheimer’s Day. On this day, many organizations and associations related to dementia and Alzheimer’s raise awareness of the dreaded disease, as well as launch fundraisers and other campaigns to shine a light on those living with the disease.

On World Alzheimer’s Day 2022, here we have listed the symptoms, causes, prevention and everything you need to know about the neurological disorder.

Alzheimer’s attacks many parts of the brain causing cell connections to deteriorate and die resulting in memory loss. These memory lapses can force a person to forget things, repeat statements, misplace things, forget directions to familiar places, and even forget people’s names.

Alzheimer’s affects the brain’s ability to think and reason, making it difficult for people to concentrate and stay focused. This leads people to make poor decisions and make decisions like wearing warm clothes or burning food during summer. It becomes difficult to carry out familiar activities such as the inability to complete a favorite sport, carry out daily routines, and more. Behavioral changes abound, including social anxiety, depression, loss of apathy, mood swings, delusions, distrust of people, and more.

Although there is no cure, medical experts have highlighted several causes and risk factors that can lead to Alzheimer’s.

One of the most common factors is age, as the risk of Alzheimer’s increases exponentially with age.

Another reason is that it may be heredity, with family history and genetics also likely to play a major role.

People with Down syndrome are also more likely to develop Alzheimer’s.

In addition, severe head trauma can also put a person at risk of developing this neurological disorder.

Although Alzheimer’s is not a preventable disease, making positive lifestyle changes can reduce the risk of developing this neurological disorder. Experts suggest that one should exercise regularly, eat fresh and balanced meals daily and strictly follow the treatment guidelines to manage the conditions of diabetes, high blood pressure and cholesterol. Seek immediate medical help before the condition worsens.

October 4, 2022
Light shade outfit is to be worn in the wedding function, so this traditional look of Richa-Ali is the best 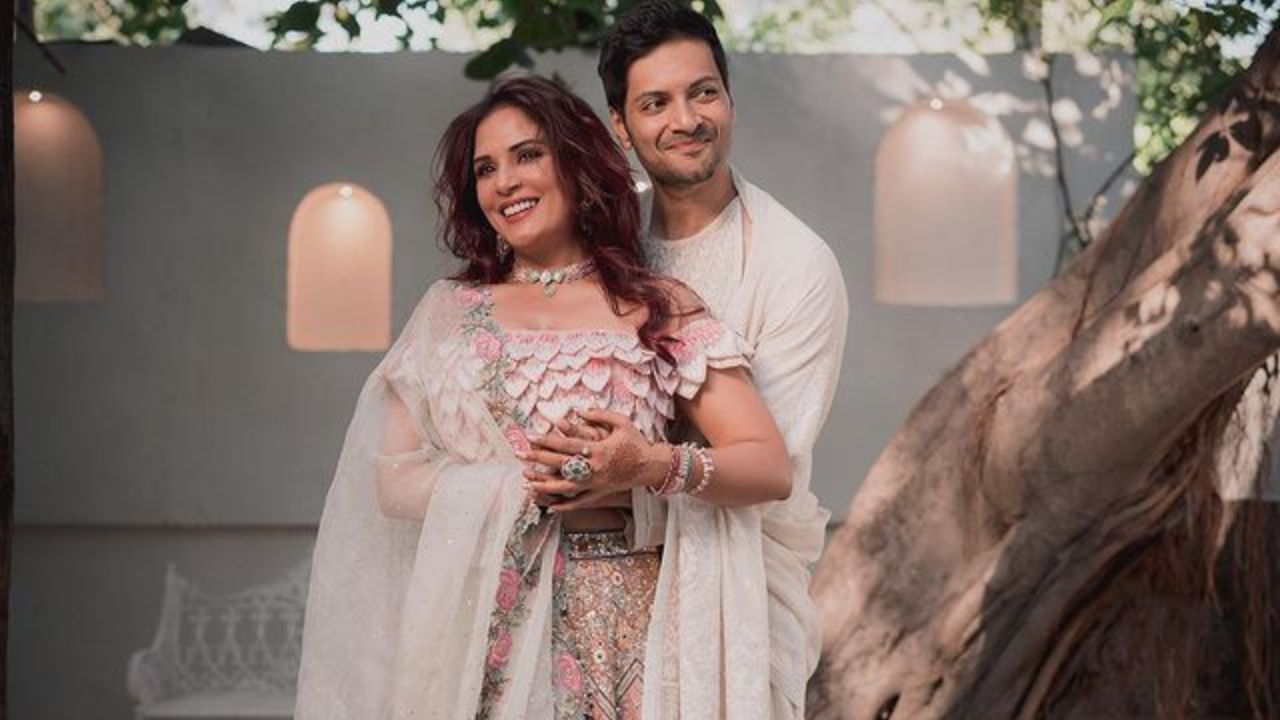 Light shade outfit is to be worn in the wedding function, so this traditional look of Richa-Ali is the best