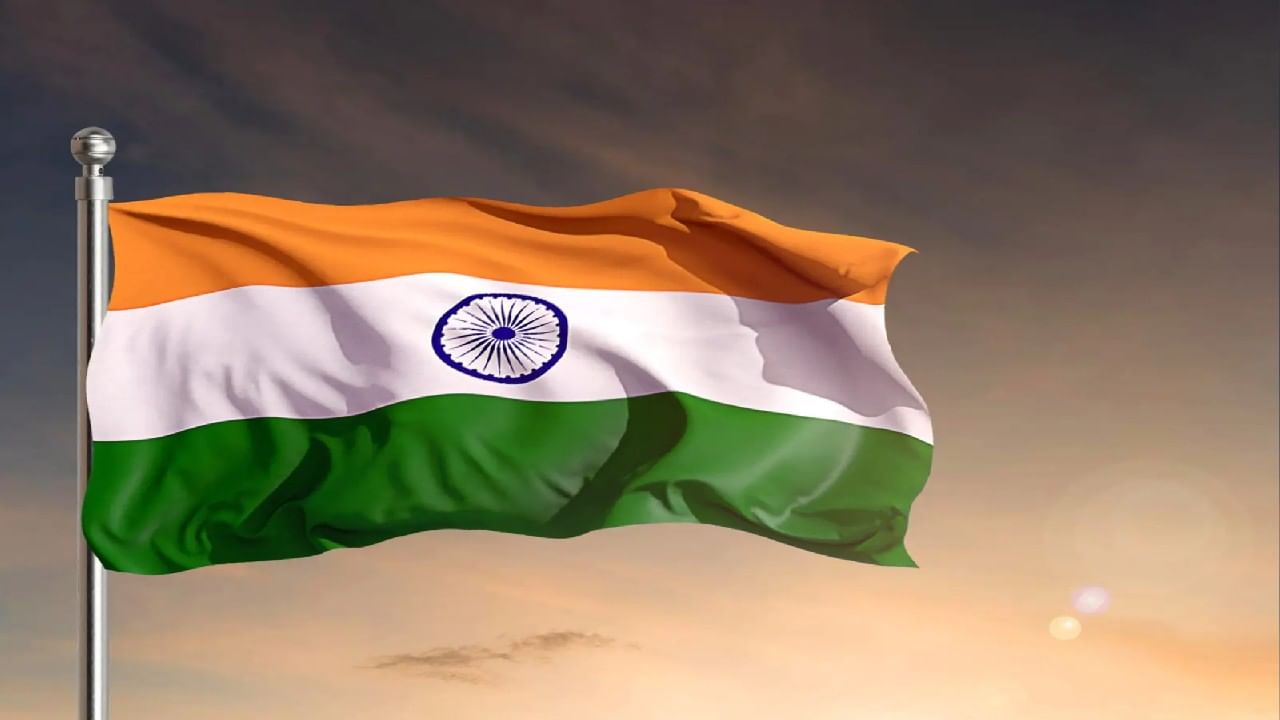 This year the country is celebrating the 75th anniversary of independence. This year 2022 will be 75 years since we got independence. For this, programs will be organized at different places in the country. A campaign is also going on to commemorate the 75th anniversary of independence. its name is ‘Har Ghar Tricolor’, In this, the tricolor is to be hoisted in every house of the country between August 13 and 15. People are being motivated to hoist the tricolor in their offices and homes. In this 25 crore houses of the country tricolor The target to be hoisted has been fixed. People are actively participating in this campaign. In childhood, we are made to understand the importance and meaning of each color of the tricolor, but on growing up, very few people are able to remember all the things. In such a situation, the meaning of the three colors of the tricolor has been told here.

Purpose of the tricolor campaign at Har Ghar

The purpose of the Har Ghar Tiranga campaign is to unite the people of the country. They have to be motivated to hoist the tricolor at home. This will create a feeling of patriotism among the people. This will increase awareness about the tricolor in them.

There are three colors in the tricolor. That’s why it is called tricolor. Each color present in it has its own special significance and different meaning. Saffron color is on the top of the tricolor. This color represents courage and sacrifice. In the middle of the tricolor, that is, the second number is white. It represents peace and truth. Green is the third color at the bottom of the tricolor. This color is considered a symbol of prosperity, happiness, faith, prosperity and progress. In the middle of the white colored strip there is a wheel which is called Ashoka Chakra. It has 24 spokes. This wheel is of blue colour. This Chakra was taken from the Ashoka Pillar at Sarnath. These 24 spokes represent the 24 qualities of a human being. These 24 spokes have been compared to the 24 religious paths made for human beings.

You can also buy tricolor online

You can also buy tricolor online. You can get the tricolor ordered from the official website of the post office. For this you have to login to www.epostoffice.gov.in. For this, you have to enter your phone number, address and number of flags. After that follow the payment process. The cost of buying the flag is Rs 25. There will be no delivery charge with this.