Navratri 2022: Sharadiya Navratri is starting from 26th September. Navratri of Shukla Paksha of Ashwin month has special significance in Hinduism. From the beginning of Navratri, the grand court of Maa Durga is decorated from place to place. Many floats are taken out. In the evening, mother’s kirtan is held in every house and in temples. Devotees worship the mother with great pomp. In such a situation, there is also a practice of lighting an unbroken flame in the Navratras of the mother. It is said that during the nine-day Navratras, nine forms of the mother are worshiped with devotion. In which Maa Durga is pleased by lighting an unbroken flame and provides the devotees with the desired fruits. Let us know that what are the rules and beliefs for lighting an unbroken flame in the Navratras of the mother?

According to astrology, Sharadiya Navratri in Hinduism starts from 26 September this year till 4 October. The most important thing is that this time Navratri is falling for the whole mother for nine days. Then on the tenth day on October 5, the festival of Vijayadashami will be celebrated.

Rules for lighting a monolithic flame in Navratri of Maa Durga

Lighting a Akhand Jyoti in front of the mother means that the Jyoti should not be broken and keep burning without extinguishing. In Navratri, some people light a monolithic flame in front of Maa Durga at home for 9 days, while some people light the flame for 24 hours from the day for which it is believed. Also, during the nine days of the mother, do not do any such work in the house, which will disturb the sanctity of the house. Special care should be taken of cleanliness in the house during the nine days of the mother.

According to astrology in Hinduism, Akhand Jyoti is a symbol of unbroken faith. Therefore, a small or big lamp of pure desi ghee should be lit in front of Maa Durga.

In such a situation, if the flame is accidentally extinguished while pouring ghee in the unbroken flame or while correcting the light, then you should, paying attention, wake up a small lamp in front of the mother, so that even if the monolithic flame is extinguished, then it should not be broken. Are. Then you can rekindle the eternal flame with the same small lamp.

It is such a belief to awaken the eternal flame in front of Maa Durga that by chanting the mantra in front of a lamp or fire, the devotees get many thousand times more fruits. Giving information, let us tell you that after lighting the lamp carefully, it is kept on the right side of the mother and the oil one is kept on the left side of Goddess Durga.

During Navratras, all the members of the household should follow the sattvik dharma. Meat and alcohol should not be consumed even by mistake. Along with this, one should observe the Brahmacharya Vrat.

Do not keep Akhand Jyoti around the bathroom or toilet in the house. Also, do not lock the house during Navratri and always someone should stay in the house to see the unbroken light of the mother. 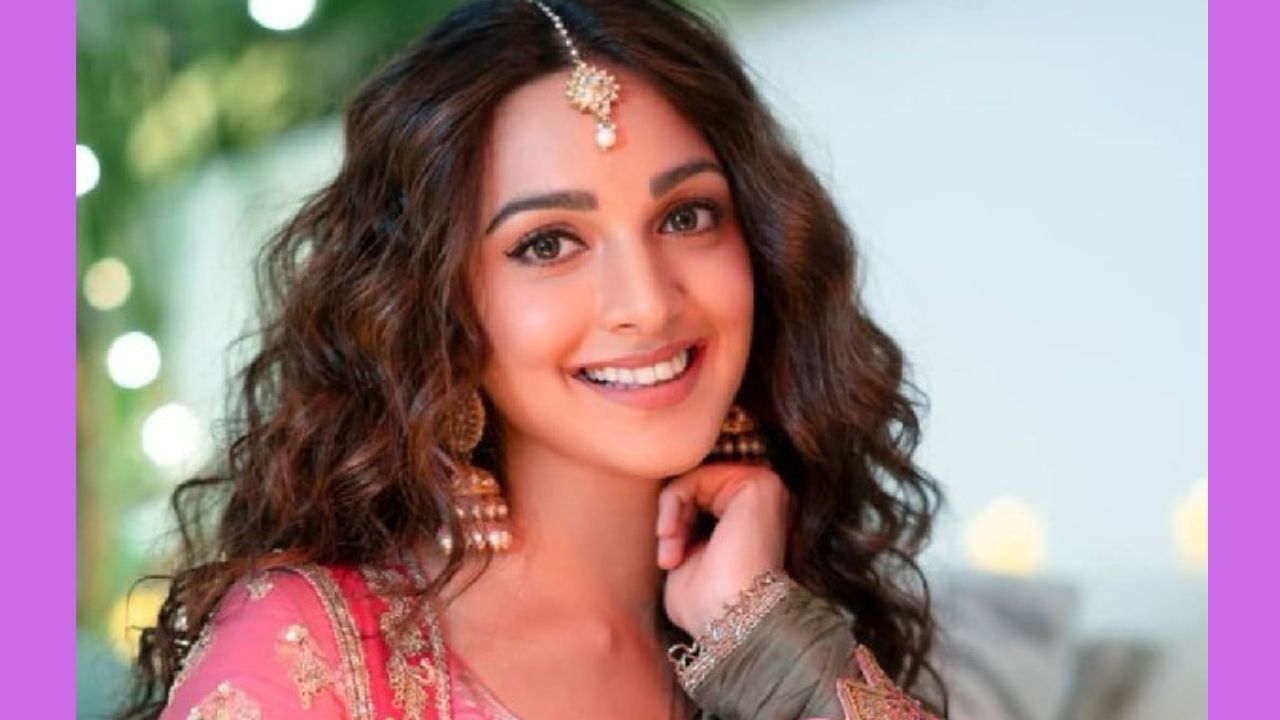