Old Memories Of Childhood: Will wake up someday in the morning and take stock of how many homes the next generation of children are living in? How many have moved out and settled in big cities like Noida, Gurgaon, Poona, Bangalore, Chandigarh, Bombay, Calcutta, Madras, Hyderabad, Baroda? Tomorrow you will once walk through the streets from where you used to go to school in childhood or while having fun with friends.

Take a peek through the eyes.. Towards every house you will find a quiet serenity, no sound, no noise of children, just outside any house or people coming in the window, you will definitely find old people looking.

After all, what are the reasons for these deserted houses and empty mohallas?

In the materialistic age, every person wants to have one child and at most two children and read and write better. They feel or other people start making them feel that by studying in a small town or town, their child’s career will be spoiled or the child will be spoiled. It is only from here that children leave in the hostels of big cities. Now even though the syllabus and books of the same class are the same in Delhi and that small city, but the mental pressure comes to send them to study in the big city.

1% of children are able to clear IIT, PMT or CLAT

However, even after sending this much out, hardly 1% of the children are able to get out in IIT, PMT or CLAT etc. Then the same parents enroll the rest of the children in engineering, medical or business management on the payment seat. While studying outside for 4 years, children get settled in the atmosphere of big cities. Then find a job there. They also marry classmates. You have to say yes to marriage, if you have to save your respect, otherwise he will marry his desired partner. Now, on festivals, they come home to the parents only for the rituals.

Parents proudly tell about their children

Parents also proudly tell everyone about their children. Lets tell about their package for two to three years. A year, two years, a few years have passed. Parents are getting old. Children have taken flats in big cities by taking loans.

Now you have your flat, so stop going on festivals too. Now, only some important ones keep coming to the marriage ceremony. Now if marriages are held in the becket hall, then there is no need to go to the locality and even to go home. Stay in the hotel itself. Yes, in marriage, even if a local person asks that brothers come less and less, then by blaming the small town, small environment and children’s education, they say that what is kept here now?

Well, the sons have started living in the city in the flat with the daughter-in-law. Now there is not enough space in the flat to keep the old coughing sick parents with them. Poor people live in their own built or ancestral houses. No child is even ready to keep the parents half-half like a gardener’s picture. Now sir, the house is empty, the house is empty and slowly the locality is getting empty. Now in such a situation, the vulture-like eyes of the “property dealers” who have grown up like mushrooms in small towns fall on these vacant houses. They start explaining the rates of their houses by turning these children around. They explain the math that how the flat loan can be ended by selling the house. A plot can also be taken.

At the same time, they start showing the golden future of the market and warehouses in these empty houses to a big Lala. Babu ji and Amma ji also get ready to sell the house with son daughter-in-law by living in a big city and dreaming of enjoying it comfortably. You yourself keep an eye on such a neighbor’s house. They buy and put them when they will make a market or warehouse, while your own son is leaving and working in the IT company of Poona, so you yourself will not be able to settle in it. Every second home, every third family, everyone’s children have moved out.

He has taken a house in the big city, children are studying, now they will not come back. What’s in a small town? There is no English medium school, no hobby classes, no IIT/PMT coaching, no mall, no atmosphere, nothing sir, how will life go on without them? Brother, these empty houses, these deserted localities, don’t just look at them from the point of view of property, but look at them from the point of view of the lost vitality of life. You are becoming neighbours. You are getting deserted. Today the villages are deserted, the cities are moaning. The deserted houses still look for the way.. They call for closed doors but no one comes. 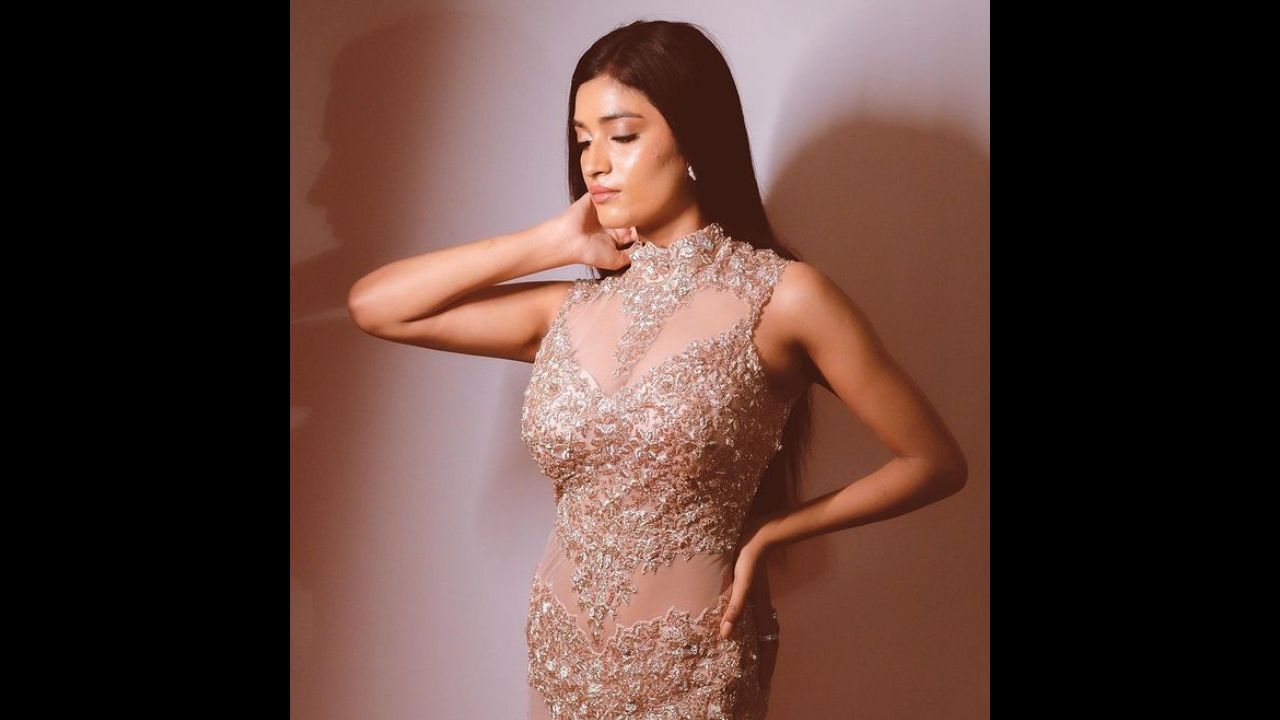