This was the end of the wait of 1021 days. In those days, one of India’s most prolific scorers in cricket, Virat Kohli could not score a century. Before the drought came, Kohli scored 70 tons in international cricket. The wait for the 71st was long but it was finally over. Against Afghanistan in the Asia Cup on Thursday, Kohli eventually finished with 122* off just 61 balls, the highest individual T20I score for India. He surpassed Rohit Sharma’s 118 against Sri Lanka in Indore in 2017. He has now also equaled Ricky Ponting’s mark of 71 international centuries. In international cricket, only Sachin Tendulkar (100) has scored more centuries than Kohli and Ponting.

After the century – his first in T20Is – Kohli celebrated in a special way.

A long wait is finally over.

The relief on his face was for everyone’s sake as Kohli took off his helmet and smiled at him.

He then raised his bat to supporters and in his dressing room and kissed his wedding ring.

Talking about his celebration, Kohli said that he dedicated his ton to wife Anushka and daughter Vamika.

“And I kissed my ring in celebration too. You see me standing here because of all the things that have been put into perspective by one person who stood by me in all these tough times – that’s Anushka. This century Dedicated to him and also to our younger daughter Vamika.”

This moment was very special for Kohli as he was facing criticism for his form in the last few months.

Kohli talked about how his celebration was not one of his usual “angry” ones after reaching the three-figure mark.

“The last two-and-a-half years have taught me a lot. I am turning 34 in November. So this celebration is a thing of the past,” he said at the innings break.

“Actually I was a little surprised. It was a format where I expected at least a ton. I am working hard and it is a very special moment for me and for the team as well,” Kohli said.

“It was an accumulation of a lot of things. The team has been open and helpful. It gave me space to work on my game. I know there were a lot of things going on outside of me. They really put my approach right.” “ 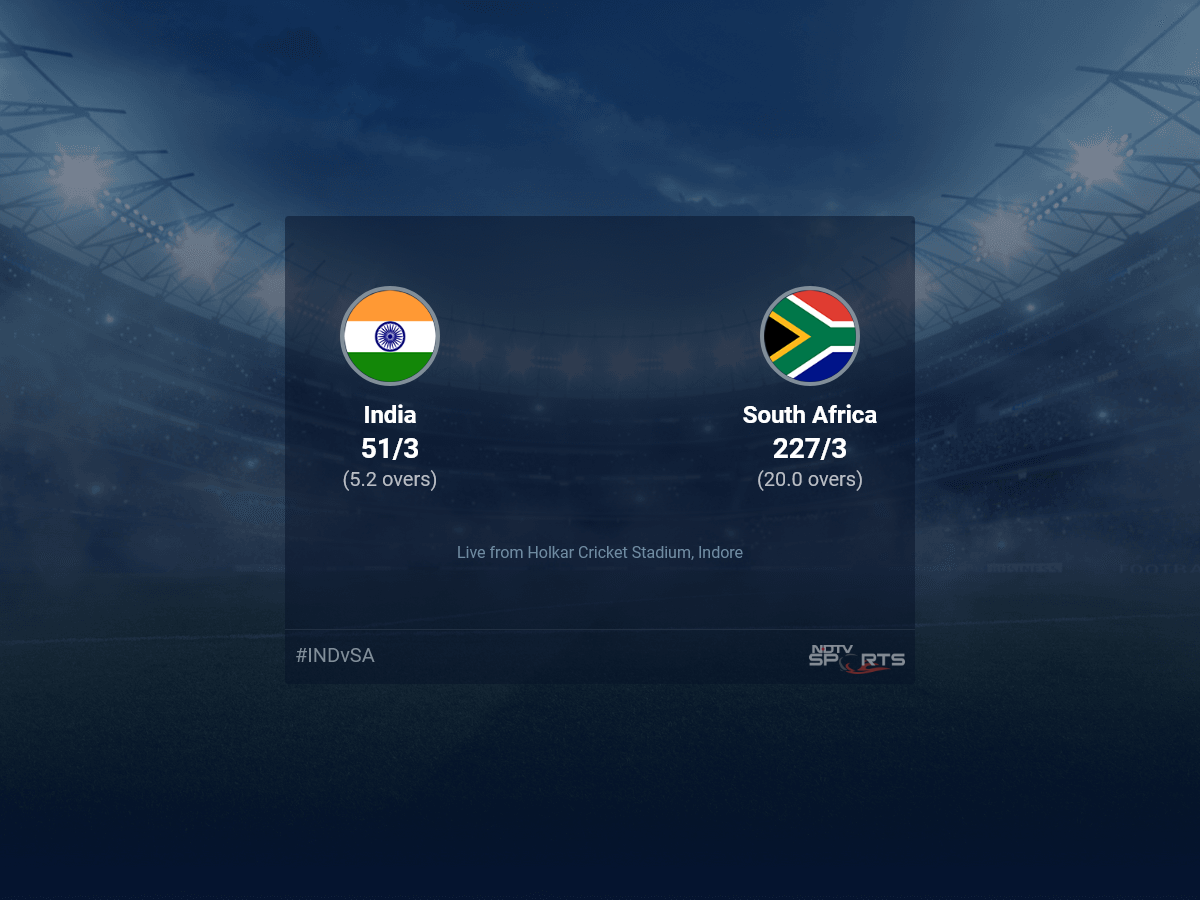 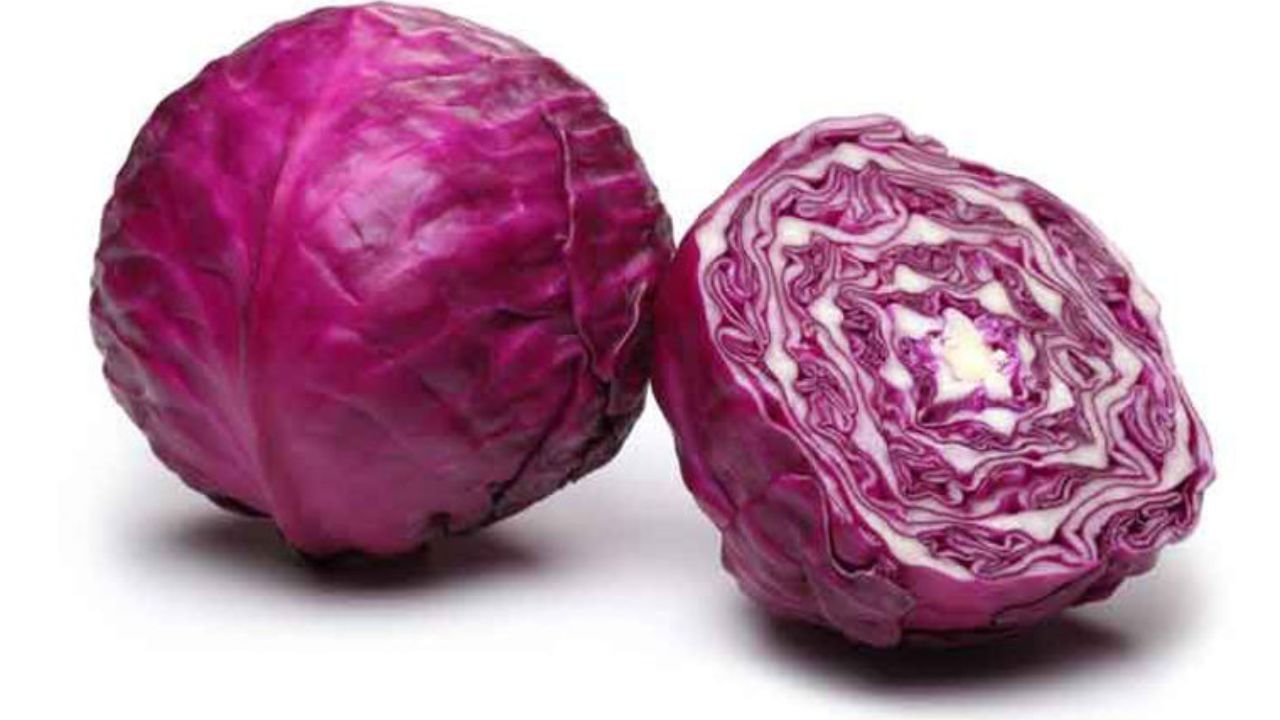