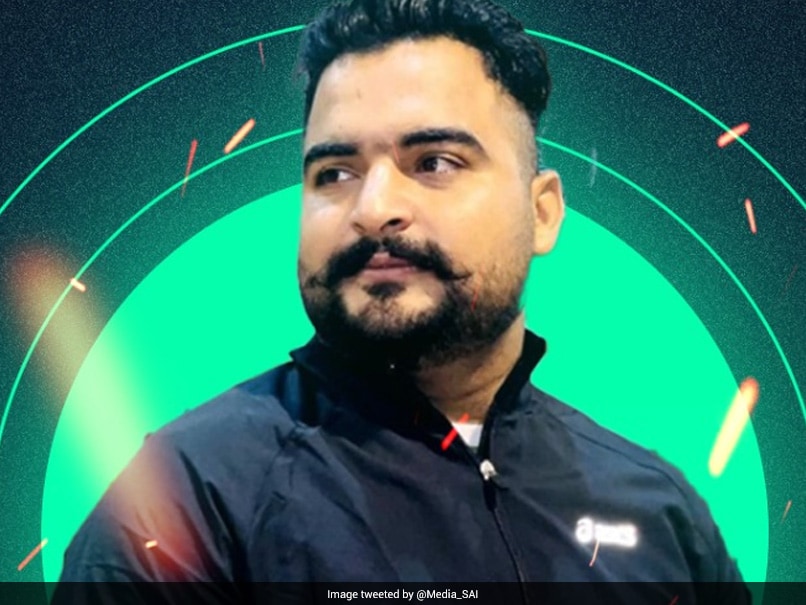 
Commonwealth Games 2022 Day 6 Live Updates: The men’s weightlifting final for the 109kg category is underway. India’s Lovepreet Singh created a national record by lifting 192 kg in her third clean and jerk attempt. He lifted 163 kg in the snatch in his third attempt to finish the round as the joint second best. In the Lawn Bowls event, the Indian women’s pair of Lovely Choubey and Nayanmoni Saikia defeated Hina Rereti and Olivia Buckingham of Niue 23-6, while Mridul Borgohain defeated Chris Locke of Falkland Islands 21-5. Meanwhile, Judoka Deepak Deswal lost in the men’s 100kg quarterfinal match. Earlier, the women’s four lawn balls team had an impressive fifth day in the ongoing event as the country won a historic lawn balls gold in the women’s fours event. The men’s table tennis team then won the gold medal. Meanwhile, the mixed badminton team and lifter Vikas Thakur (96kg) bagged a silver medal each. Coming on the back of a memorable day, Wednesday promises to be yet another exciting journey for India as the men’s and women’s hockey teams along with boxers Nikhat Zareen and Lovlina Borgohain will headline the sixth day of the showpiece event. Meanwhile, the Indian women’s cricket team will be in action late at night. And if there’s still entertainment to be had after that, it’s the athletics that will be taking to the stage for fans to come together to end the day on a high.

Here are the live updates of the sixth day of the Commonwealth Games, straight from Birmingham