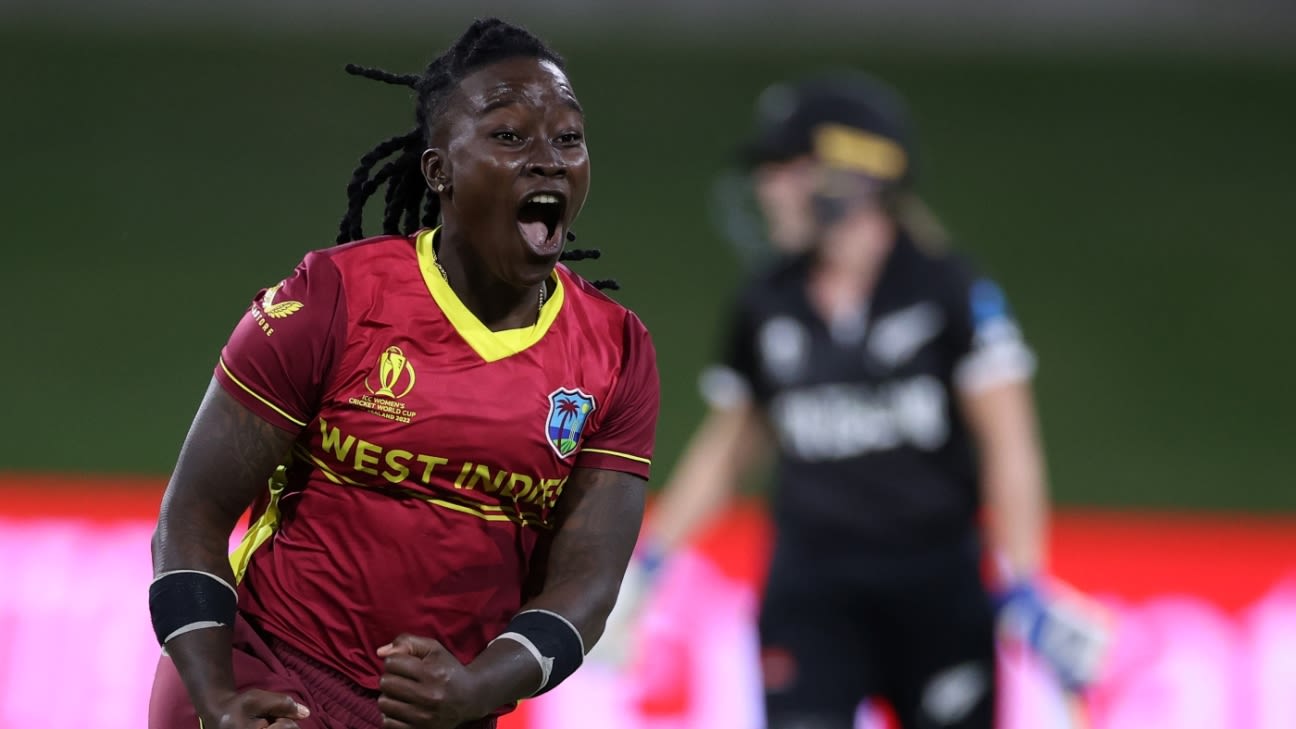 Deandra Dottin, who made the fastest century in women’s T20Is, has announced her retirement from the West Indies team. The all-rounder made the announcement via Twitter, citing reservations with the team environment as the reason behind his decision.

Dottin has given no indication that he has retired from any team except the West Indies. She is currently representing Barbados at the Commonwealth Games in Birmingham, and said in her retirement announcement that she looks forward to “playing domestic cricket around the world”.

“During my cricket career there have been many hurdles that I have had to overcome[.] [H]However, the current climate and team environment are not conducive to my ability to thrive and reignite my passion,” Dottin wrote in his announcement.

“I appreciate the opportunities I have been given and have considered my decision over time. It is an honor to play for the West Indies and represent the region. During my 14 years of play, I have played at my best. I have trained and grown physically, mentally and emotionally as a sportsperson. It is the combination of this development that has helped me reflect on what is really important to me.

“With great sadness but without regret, I realized that I am no longer able to adhere to the team culture and team environment as it has reduced my ability to excel.”

The most memorable performance of his scintillating hitting came in the 2010 T20 World Cup, where he smashed an unbeaten 112 off just 45 balls against South Africa at St Kitts. He completed his century in 38 balls – it remains Women’s T20I recordand had the overall record in all T20Is until October 2017, when South Africa’s David Miller scored a 35-ball century against Bangladesh.
With the ball, Dottin has taken 72 wickets in ODIs and 62 in T20Is. Injuries had limited his bowling workload in recent years, but he still contributed when he stepped out for the rare medium-pace overs. In the opening game of this year’s Women’s World Cup, she stepped up to bowl the final over when New Zealand needed six runs to win and had three wickets in hand. Dottin won the match for West Indies, taking two wickets for just two runs in that over and contributing a run out.