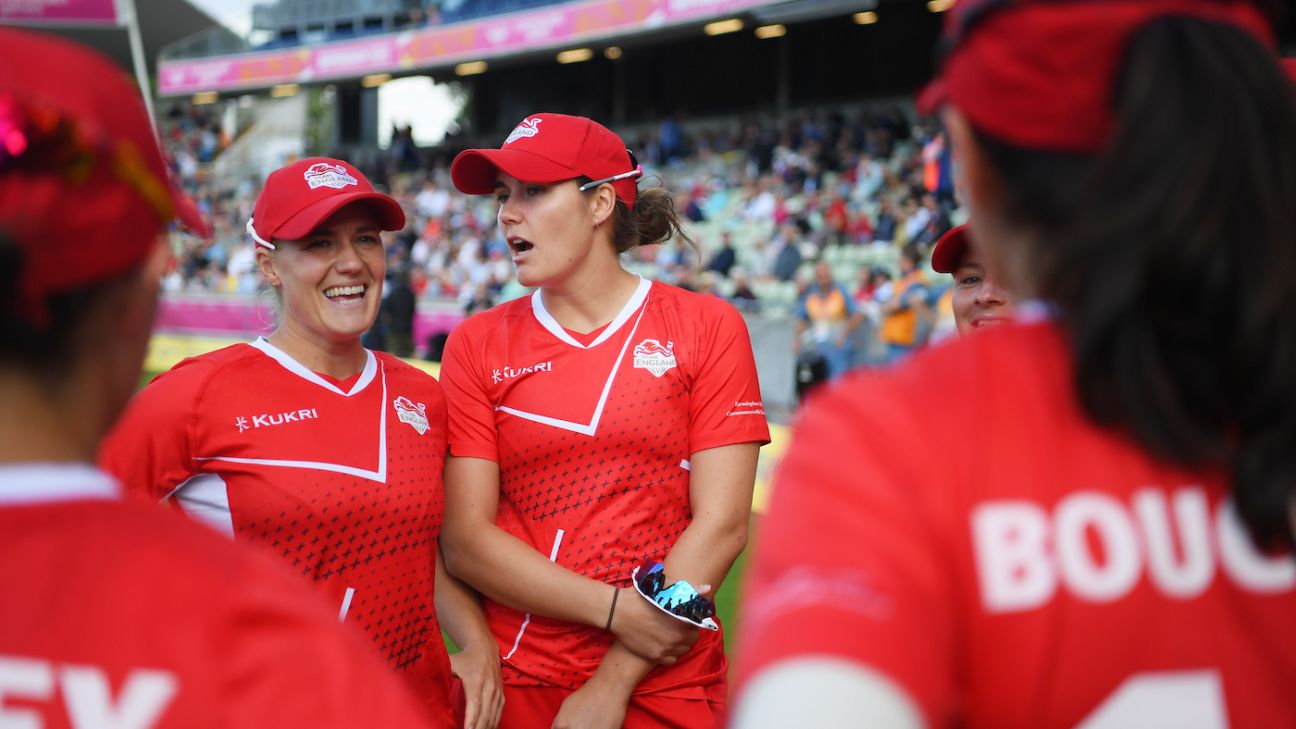 Nat Sciver has pulled out of England’s upcoming T20I and ODI series against India to focus on his mental health and wellbeing.
The ECB announced late on Thursday that all-rounder Sciver, who stood in as captain for Heather Knight after recovering from hip surgery, had left the team’s camp in Durham to return home.
Amy Jones was named captain for the three-match T20I series starting in Durham on Saturday, which will be replaced by the squad ahead of the second match in Derby on Tuesday.

“I’ve played a lot of cricket in the last nine months and I’m very emotionally exhausted,” Sciver said. “Elite sport demands a lot and at the moment I am not able to perform without compromising on my well being, so I need to take some time out from cricket to focus on myself. It is the right decision for me and it is the right one. It’s a decision for the team.”

Sciver’s absence comes after his wife Katherine Brunt was left out of the squad for the T20I leg of the tour of India, with Lisa Keightley stating that Brunt “will rest in both the T20I and ODI series….and which has been an intense one so far.” Years have been there, his physical improvement behind him”.

England are yet to name their squad for the three-match ODI leg of the tour, which ends at Lord’s on September 24 after the third T20I in a week’s time in Bristol.

England Women’s Director of Cricket Jonathan Finch said: “We fully support her decision to withdraw from the nets and this series. Cricket is important, but it is completely unimportant in terms of a person’s health and happiness.

“The welfare of our players and staff is always our number one priority and we will support the Nets during this period.”

According to a Rockets spokesperson at the time, Sciver Trent stood up from the Rockets’ captaincy through the Hundred to “focus on his game”. Sciver captained the Rockets in four of their last five matches, missing their opening match for personal reasons.