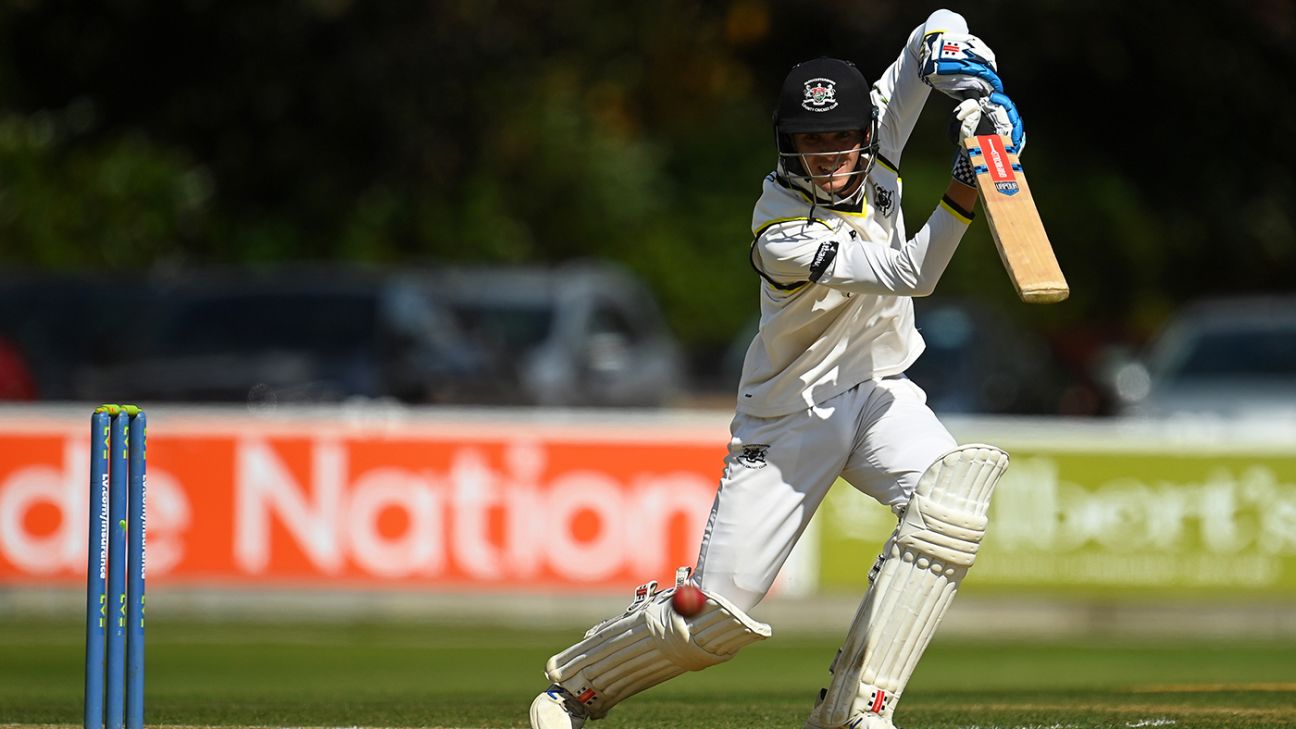 Half-centuries from Ben Charlesworth, Ollie Price and Miles Hammond left Gloucestershire ready for a challenging declaration on the third day of the LV=Insurance County Championship match against Somerset in Taunton.
The visitors started the day by bowling out their arch-rivals for 248, 8 for 209 in a single night, Tom Price completing figures of 5 for 75.

This gave Gloucestershire a first innings lead of 95, which they strengthened in their second innings with 246 for 5, Charlesworth contributing 64, Price 52 and Hammond 53.

A lack of 341 would mean a testing final day for Somerset’s fragile batting line-up if the predicted thunderstorms remain in place throughout the game.

After rain delayed the start of the game by ten minutes, the hosts added only four to their overnight score, before Sajid Khan was caught to guide a short delivery from David Payne to the slips.

The Pakistan off-spinner made it clear that he did not agree with the decision, repeatedly pointing to his shoulder as a point of contact.

James Rave, initially unbeaten on 35, and Jack Brooks put on 35 runs for the last wicket, later being caught at third slip with a six on the top and 21 off the next ball.

Teenager Rao remained unbeaten on 44 after nearly four hours of hard work. But Somerset fell two runs short of the second batting point and soon their fast bowlers struggled again to get any help from the Cooper Associates County Ground pitch.

Charlesworth and Marcus Harris took Gloucestershire’s second innings score to 35 before Harris was dismissed at stumps by a fine delivery from Josh Davey.

By lunch, the score was reduced to 49 for 1 and the visitors were in the lead at 144. Soon Charlesworth and Ollie Price were building on it comfortably in the afternoon sun.

Price caught him at slips while attempting a reverse sweep, before becoming Somerset’s first victim for Sajid with nine fours off 97 balls in his second half-century of the match.

Sajid bowled tightly from River End until Hammond launched him for a straight six and took 1 for 39 in 17 overs at tea, which was taken up with Gloucestershire 143 for 2.

The lead was 238 and Charlesworth was four short of fifty. The tall left-hander was patient at the start of the final session and reached the landmark in 179 balls with the help of 4 fours.

Sajid continued to show excellent control and Gloucestershire’s batting had no urgency, with material from Charlesworth and Hammond piling up steadily.

The floodlights were turned on and the day’s play was still with 18 overs to go. Tom Lamonby backed Sajid with a tight left-arm seam spell and claimed the wicket of Charlesworth caught on slip driving with a score of 192.

Stand had added 68 with Hammond but conceded 32.2 overs when his team pressed for a declaration before the conclusion.

With Gloucestershire’s innings calm, Somerset opted not to pick up the second new ball at 196 for 3. Brooks replaced Lamonby, who conceded just 14 runs in ten overs.

The stranglehold was broken as Brooks’ first two overs cost 14. James Bracey saved a stumping opportunity off Sajid to pick up the pace.

Hammond hit a watchful half-century off 137 balls with 3 fours and 2 sixes before Bracey took a brilliant catch from Casey Aldridge off his own delivery, the long seamer diving to his right to take the ball an inch off the ground. Had been.

With 218 for 4, Gloucestershire led 313. Skipper Graeme van Buren wasted no time in expanding the advantage with a six off Sajid.

Hammond was caught at slip to give Sajid the second wicket and Somerset could have taken some rest by restricting their neighbors to a run rate of just 2.67 per over. 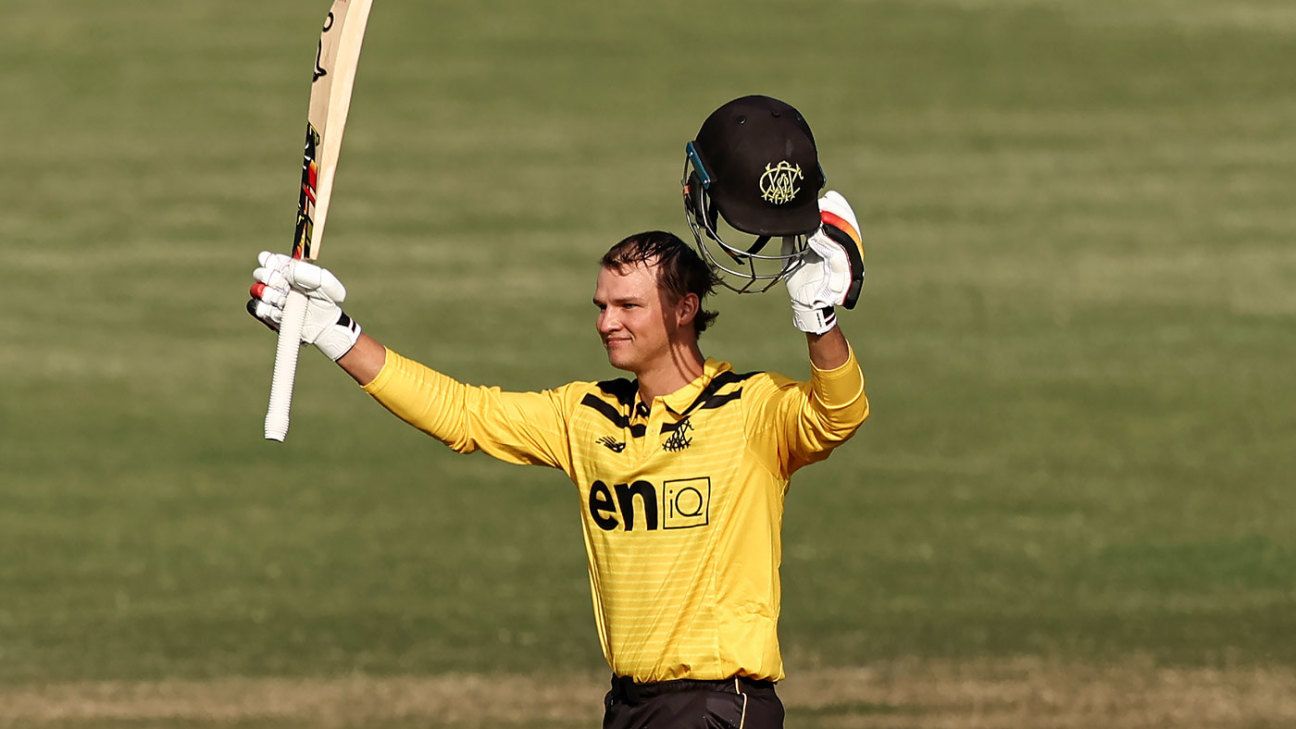