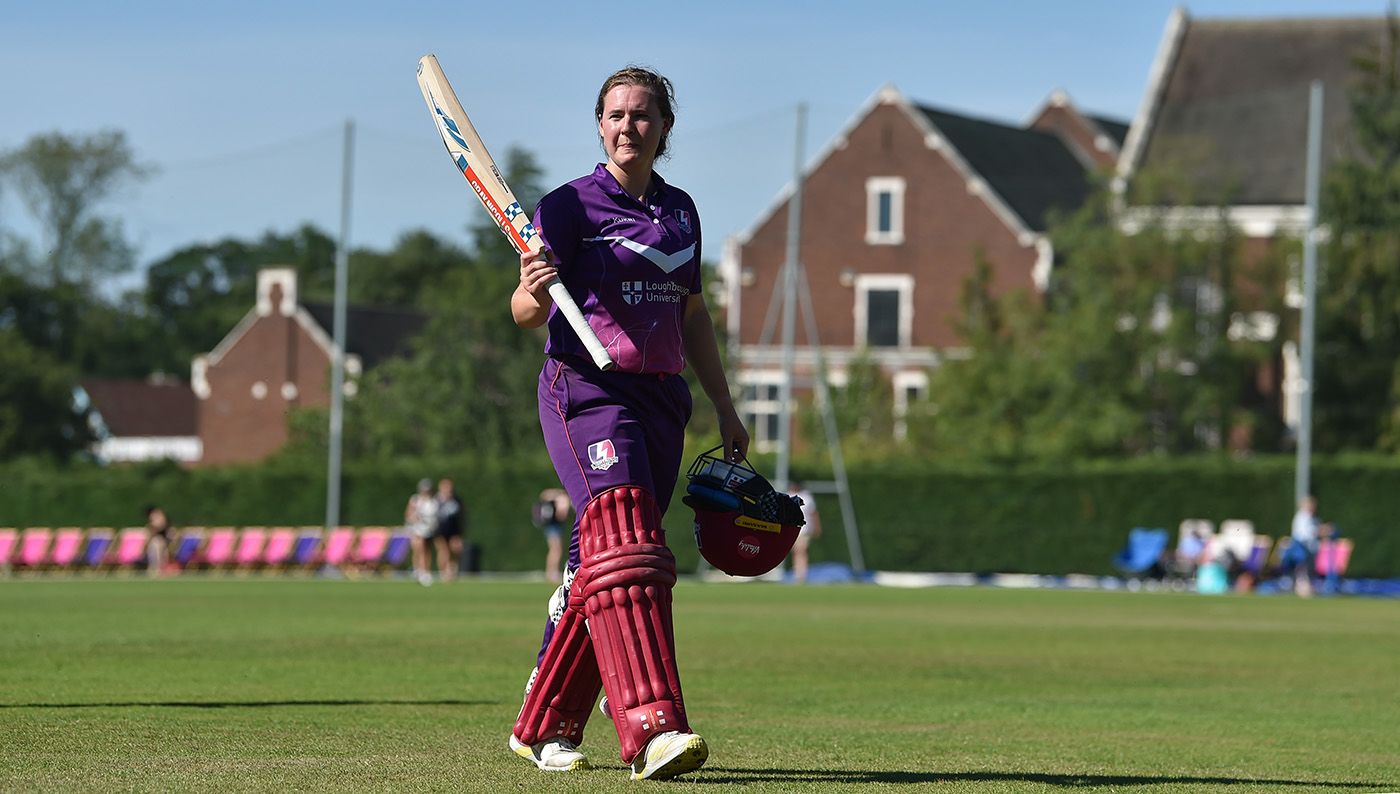 Captain Catherine Bryce saved the Lightning with her second century of the Rachel Hayhoe Flint Trophy as they beat Sunrisers by 70 runs without a win at Chelmsford.

Sunrisers looked set to register the long-awaited first win in the 50-over format when teenage opening pair Grace Scrivens and debutant duo Gravecock shared a 97-run stand in reply.

But early dismissals from both batsmen led to a widespread collapse, with spinner Kirsty Gordon taking 4 for 31 as Lightning rolled down their opponents for 160.

Lightning felt comfortable at the start, with Mary Kelly only to top Villiers in the second over as she and Tammy Beaumont put on 42 runs.

But Gaya Gole’s brilliant fielding broke the partnership as he chased down a shot at mid-on and swung the ball for a direct hit that left Beaumont short at the non-striker’s end.

Sarah Bryce soon bowled an ugly heave attempt on Kate Kopac, but her older sister got off to a good start, cutting Sonali Patel for two fours and taking the lead in the third wicket stand of 55 with Kelly .

Spin duo Scrivens (1 for 26) and Joe Gardner (3 for 45) applied the brakes during the middle overs, bowling together as four Lightning wickets fell for just 19 runs.

However, they were unable to remove the captain, who batted judiciously and advanced to his century, looking for a staunch ally in Sophie Munro (34 off 41) as the pair added 74 runs off one ball.

Although both Munro and Bryce were out late, they did enough to push the Lightning to a competitive total and Grace Ballinger’s tough opening spell put pressure on Sunrisers’ young openers when they began their chase.

Despite Bollinger in play and missing – a thick torrent of scrivens that had survived Georgie Boyce at slip – he and Gravecock looked at the left-arm seamer and slowly settled into their rhythm.

Scrivens (54 off 65) completed his third half-century of the tournament – yet the top-order fell dramatically in the 12-ball space, with only four wickets falling in addition to a run, a wide.

Gravecock threw Bryce to midwicket for 35 before Gordon caught Scrivens at mid-off, Maddy Villiers offered the spinner an easy return catch and Kelly bowled stand-in captain Naomi Dattani for a duck. came to do

Jess Olorenshaw made a valiant attempt to back the initiative with a 21-run knock before Munro bowled a yorker, but it was nowhere to stop the tide and the Lightning ended the win with nine full overs to spare. 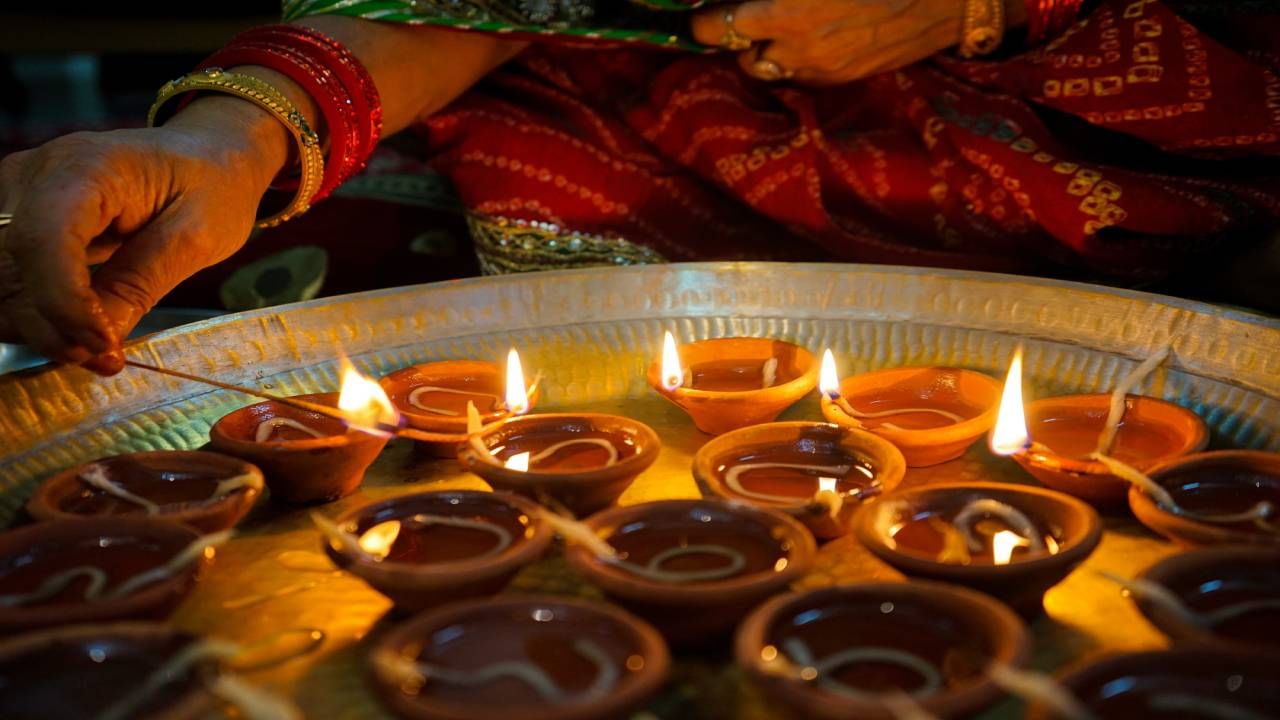