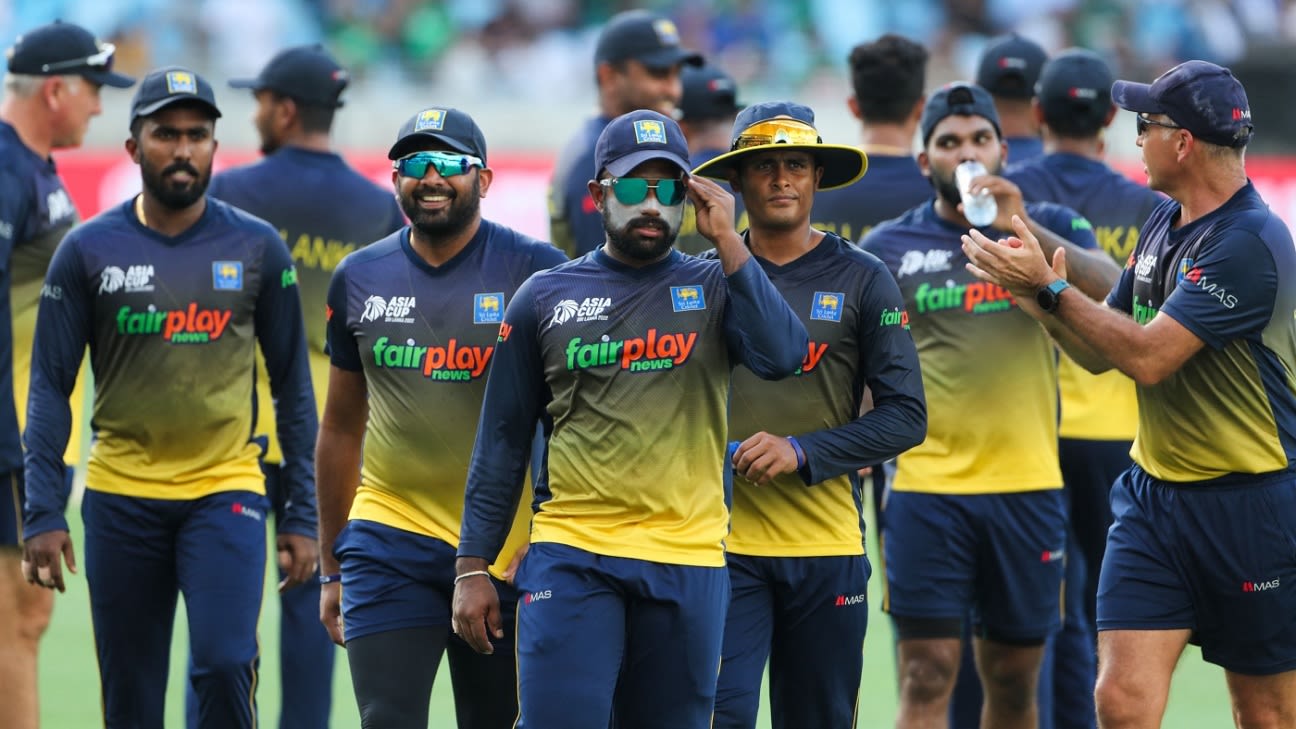 Sri Lanka won the toss for the third time in the Super Four and won their last three matches while chasing. Dubai has also strongly supported chasing teams over the past two years, with dew potentially complicating the task of the other bowling team.

Pakistan captain Babar Azam said that he too would have followed suit, and made two changes to his XI, resting the key bowlers. Legspinner Shadab Khan and fast bowler Naseem Shah breathed a sigh of relief with the arrival of Hasan Ali and legspinner Usman Qadir.

Sri Lanka also made two changes, but it was to swap two poor performers. Dhananjay de Silva came into the XI in place of Charit Aslanka, who had not made it to double digits in four innings in this tournament. And in place of expensive Asitha Fernando in the last two matches, Sri Lanka introduced right-arm pacer Pramod Madushan.

This match has little effect on the tournament. Both sides have made it to the final, and will face off again on Sunday for the title clash. 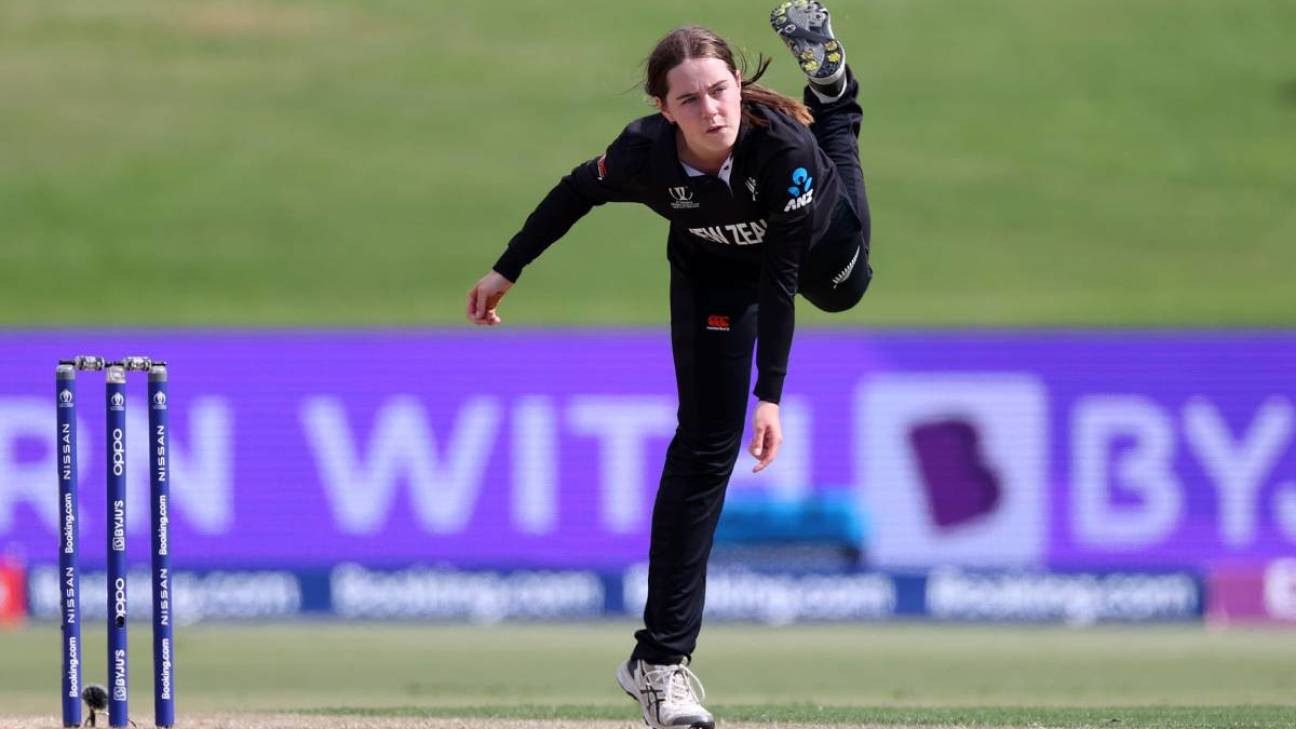 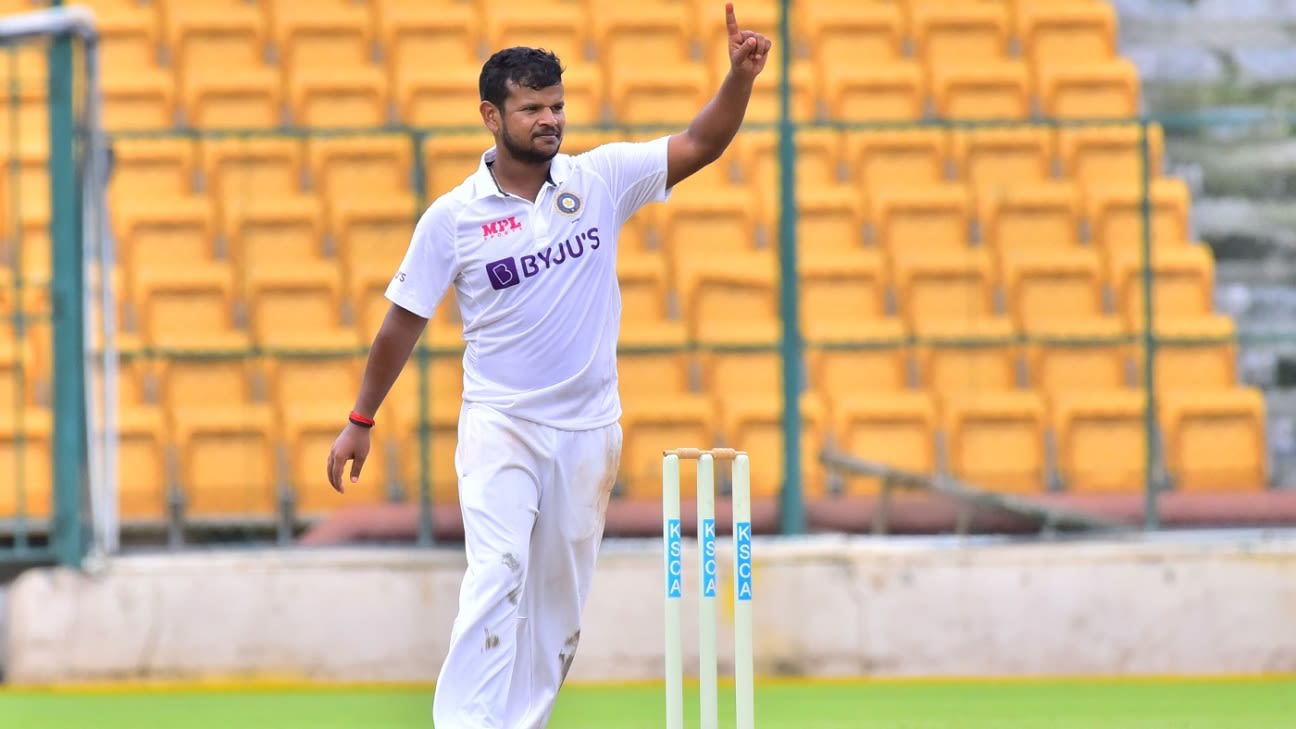