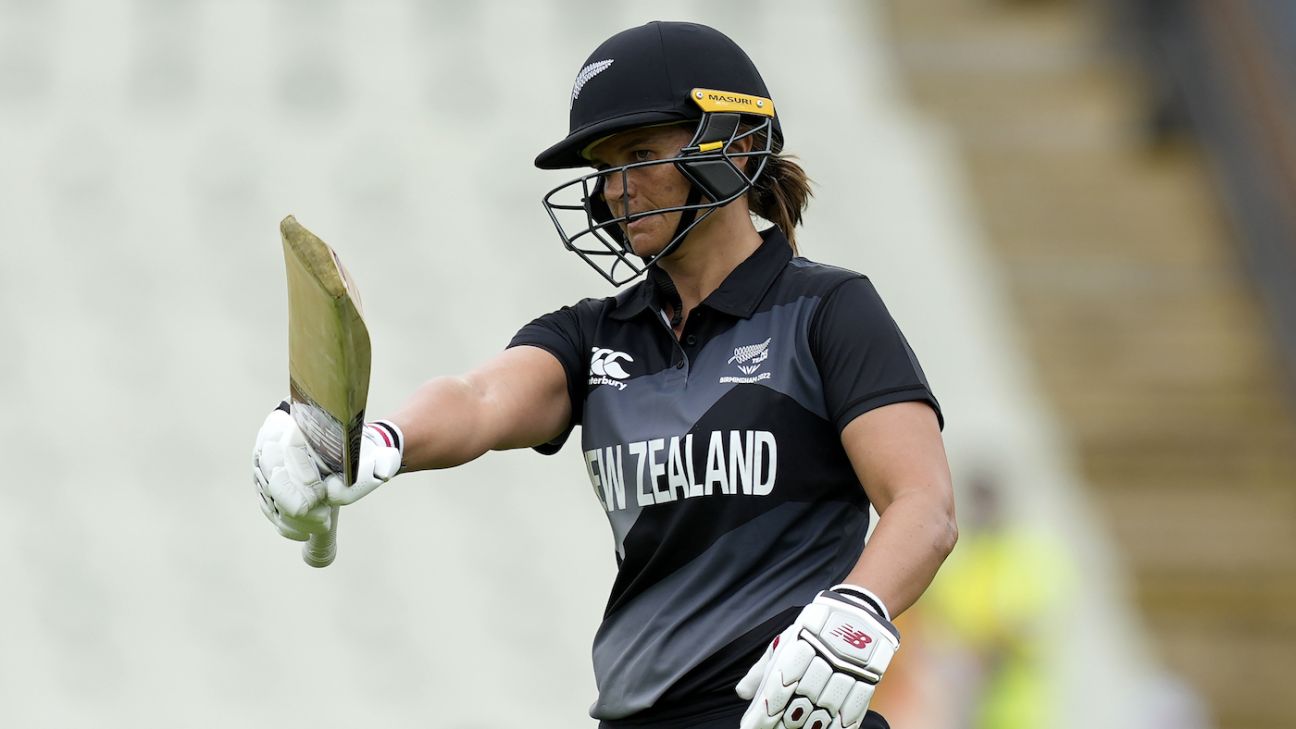 The Sydney Sixers are set to sign Suzie Bates along with Alyssa Healy in one of world cricket’s most spectacular opening partnerships for this summer’s WBBL.

That means after three seasons out of the finals and collecting last year’s wooden spoon, the Sixers now have the squad to be the real contenders again.

An Olympian in basketball in his early days, Bates remains the world’s leading run-scorer in international T20 cricket with 3531 at 29.92 for New Zealand. He has averaged over 100 in 71 WBBL matches for the Adelaide Strikers and Perth Scorchers, hitting close to 30.

“I look forward to building a strong opening partnership with Alyssa Healy,” said new coach Charlotte Edwards. “She is in the form of her life, coming winning a hundred [in England] Where he played an important role as a leader and opener.

“I look forward to sitting back and enjoying watching two of the best openers in the world do their job.”

Bates’ signing will again allow all-rounder Perry to bat in the middle order, a role he took on before Indian Shafali Verma’s struggles last summer prompted a rethink.

“It would be nice to play with Healy and Perry because I’m a little sick of playing against them,” Bates said. “Healy has scored a lot of runs against strikers in the past – and a few centuries – so it would be nice to be down the other end and see them both go about their business.”