England pacer Katherine Brut was given an official reprimand for breaching Level 1 of the ICC Code of Conduct during the Women’s T20 International semi-final of the Commonwealth Games against India in Birmingham on Saturday. Brunt was found to have violated Article 2.3 of the ICC Code of Conduct for Players and Player Support Personnel, which relates to the use of an audible obscenity during an international match.”

“In addition, one demerit point has been added to Brunt’s disciplinary record, for which it was his second offense in a 24-month period, bringing his cumulative demerit points to two,” the ICC said in an official media release.

The incident happened in the 17th over of India’s innings, when Brunt used inappropriate language after dropping a catch from India batsman Deepti Sharma.

Brunt admitted the offense and accepted the ban proposed by Shandrey Fritz of the Emirates ICC International Panel of Match Referees, so there was no need for a formal hearing.

Level 1 violations carry a minimum penalty of an official reprimand, a maximum fine of 50 percent of a player’s match fee, and one or two demerit points.

India entered the gold medal match after beating England by 4 runs in the first semi-final.

The Harmanpreet Kaur-led side will now take on Australia in the final of the Commonwealth Games on Sunday, with the match starting at 9:30 PM IST. 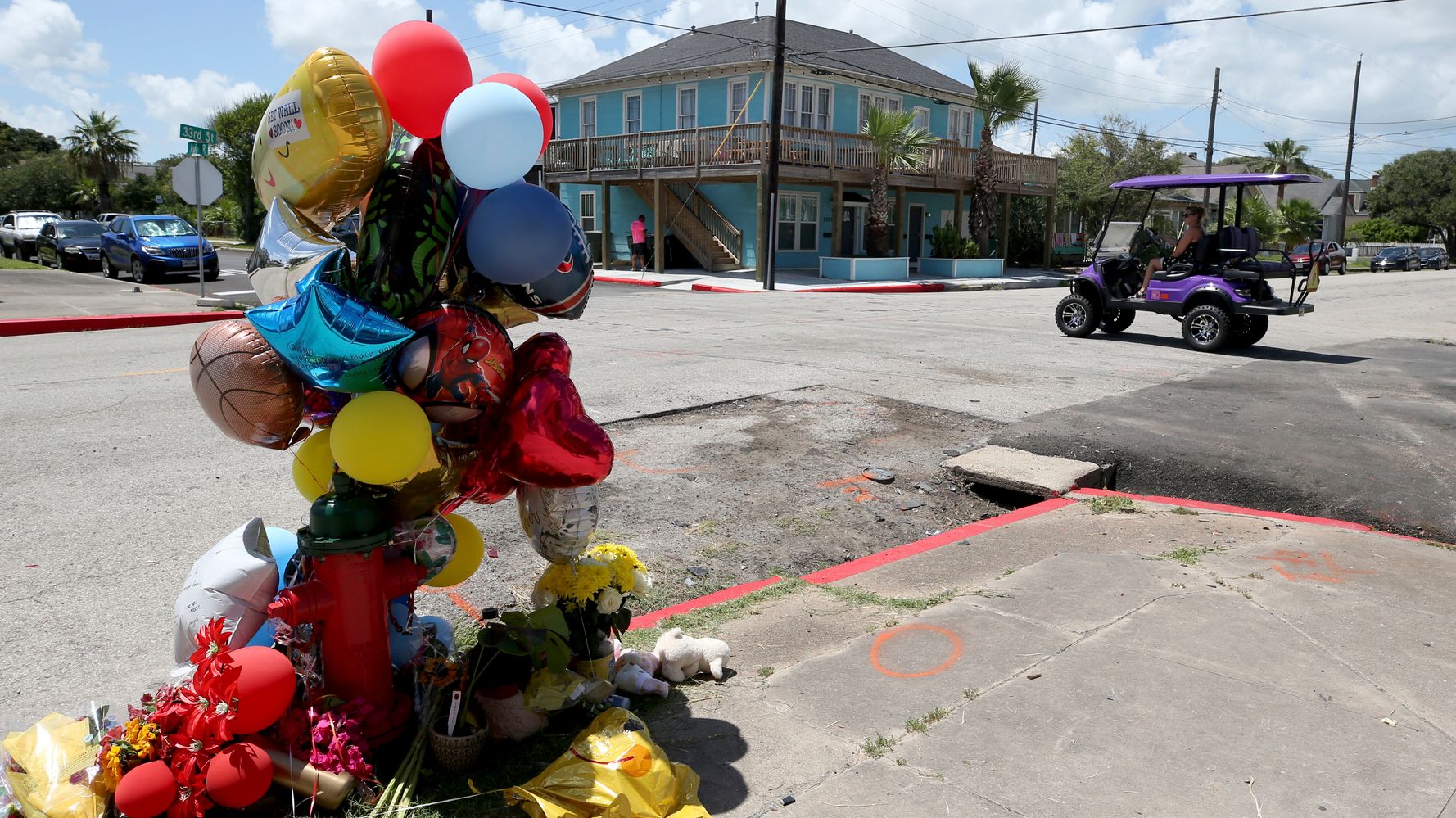