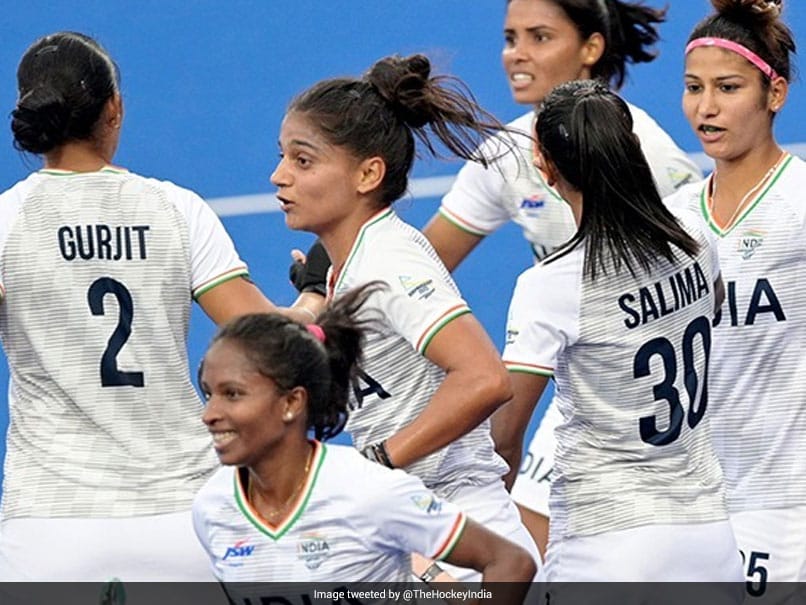 
India vs Australia Women’s Hockey Semifinal Highlights: India suffered a crushing defeat to Australia in the semi-finals of women’s hockey on Friday. Australia made an opener in the first quarter but India put up a good fight after scoring no goals. In the fourth quarter, India came back to level the score and took the match to a penalty shootout. However, in the latter part of the game they were Australia who completely dominated with a 3-0 advantage and sealed the game as soon as India failed to convert any of their first three chances. The Savita Punia-led team had earlier finished second in Pool A with nine points from four matches to reach the semi-finals, while the Aussies finished as the toppers of Pool B. He remained unbeaten in the tournament. Their thrilling win over India in the semi-finals. Australia will now face England in the final.

Here are the highlights of the India vs Australia women’s hockey semifinal, straight from Birmingham:

“Watch him as an opener with Rohit Sharma”: Ex-India selector on KL Rahul

“Watch him as an opener with Rohit Sharma”: Ex-India selector on KL Rahul