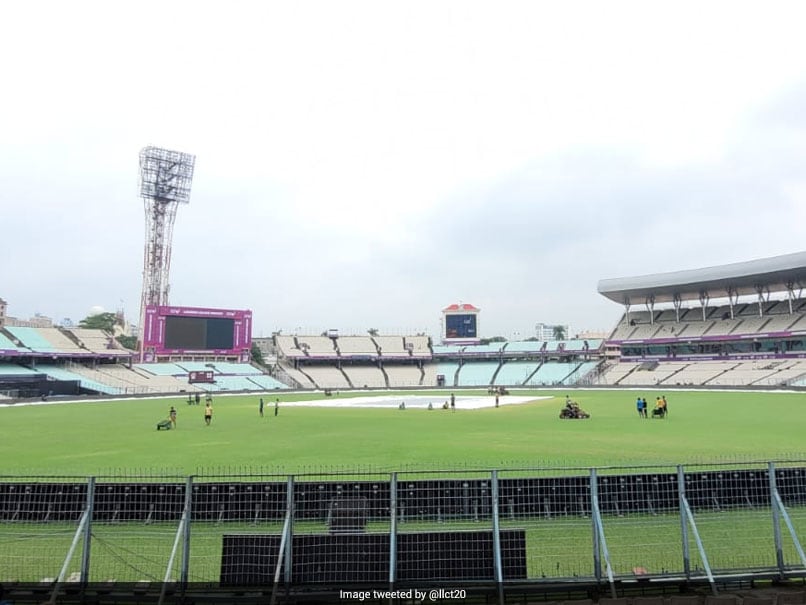 legends league cricket live updatesGujarat Giants won the toss and elected to bowl in the first match of the Legends League cricket at the Eden Gardens in Kolkata on Saturday. On Friday, a special benefit match was played at the same ground where the Maharajas of India had won over the World Giants. India Capitals will be led by Gautam Gambhir while Gujarat Giants will be captained by Virender Sehwag. India Capitals have players like Jacques Kallis, Ross Taylor, Ravi Bopara while Gujarat Giants have Daniel Vettori, Parthiv Patel and Chris Gayle.