Odisha FC scored a last-gasp goal to beat Chennaiyin FC 3-2 in a thrilling Indian Super League (ISL) match at the Kalinga Stadium in Bhubaneswar on Thursday. Nandkumar Sekar’s 96th-minute goal secured the win for the Juggernauts, after Chennaiyin FC equalized in the 94th minute through Abdenser El Khayati’s penalty. The home side made two changes to their starting eleven. Pedro Martin dropped Diego Mauricio to the bench as he started his first game of the season for Odisha FC. Jerry Mawimingthanga returned to the starting lineup. Chennaiyin FC fielded the same team that won against Jamshedpur FC.

Odisha FC got their noses in front a minute after the half-hour mark, courtesy a goal by Wafa Hakhamaneshi.

Sahil Panwar whipped in a cross from the left before Rainier Fernandes tried to clear the ball to Jerry. While attempting an interception, Hakhamaneshi sent the ball into the back of his own net.

Chennaiyin FC made two changes at half time. El Khyati and Rahim Ali came in place of Julius Duker and Sajal Bagh.

Odisha FC also made a substitution at the break which raised some eyebrows as Pedro was withdrawn and replaced by Mauricio.

Just two minutes into the second half, the Juggernauts were awarded a penalty after Panwar was brought down inside the box by Prashant Karuthdathkuni. Mauricio stepped up to collect it and fired it into the back of the net to end his five-game goal drought.

But his team pulled a goal back on the hour mark. Soon after a penalty appeal was turned down, Ajit Kumar curled a ball into the box from the right edge before Petar Sliskovic flicked it in with his head and El Khayyati slotted in his first goal with a fine finish.

In the 94th minute, Saul Crespo brought down Hakhamaneshi in the box and the referee pointed to the spot, and El Khayyati equalized from the spot.

The joy didn’t last long as Odisha FC clawed back the lead through Sekar, who pounced on a stray ball that came after Jerry’s run failed in the final third.

The win moved Odisha FC from fifth to third with 15 points tied with Mumbai City FC.

The Juggernauts will be at the Kalinga Stadium for their next match against Northeast United FC on December 2.

Chennaiyin FC will return to the Marina Arena to host Hyderabad FC on December 3.

topics covered in this article

Silvergate: From Small Local Lender to the Bank Behind the Crypto Boom

Silvergate: From Small Local Lender to the Bank Behind the Crypto Boom

December 10, 2022
Jio World Center: Website of Nita Mukesh Ambani Cultural Center launched, the doors of the center will open for visitors on March 31

Jio World Center: Website of Nita Mukesh Ambani Cultural Center launched, the doors of the center will open for visitors on March 31

December 10, 2022
Diabetes Tips: Tea is necessary in every season, know how it is beneficial in diabetes! 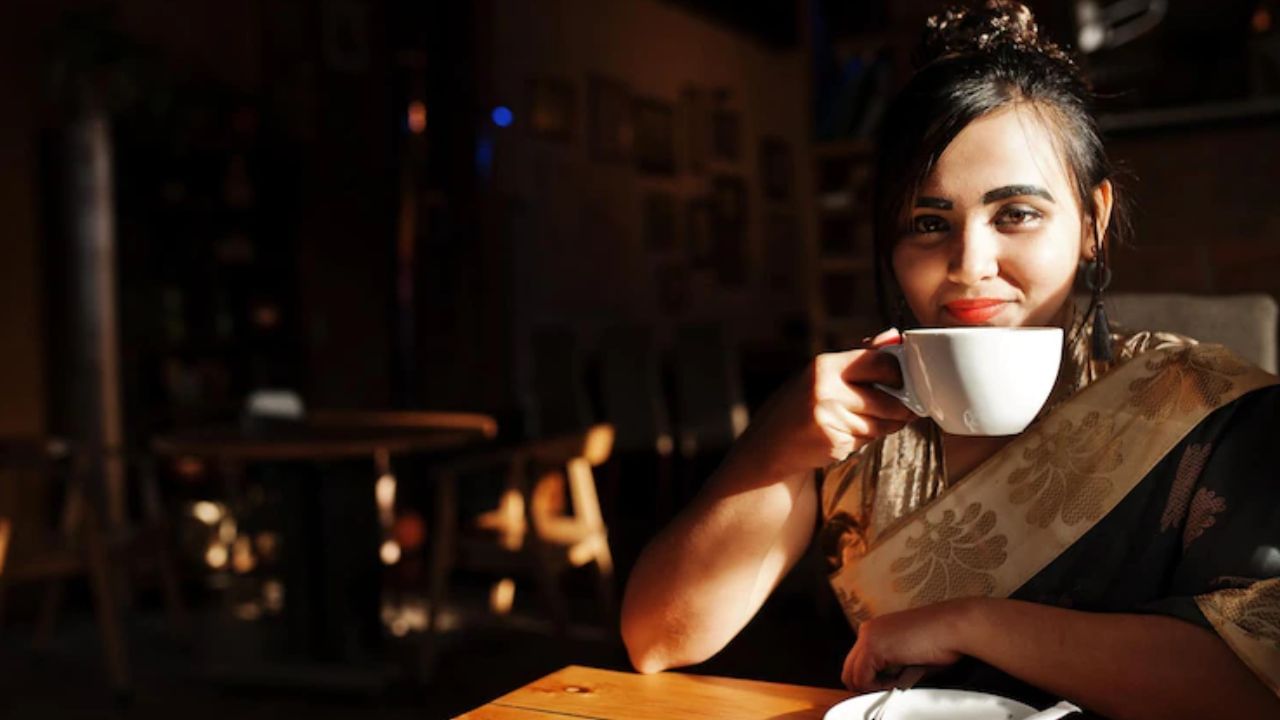 Diabetes Tips: Tea is necessary in every season, know how it is beneficial in diabetes! 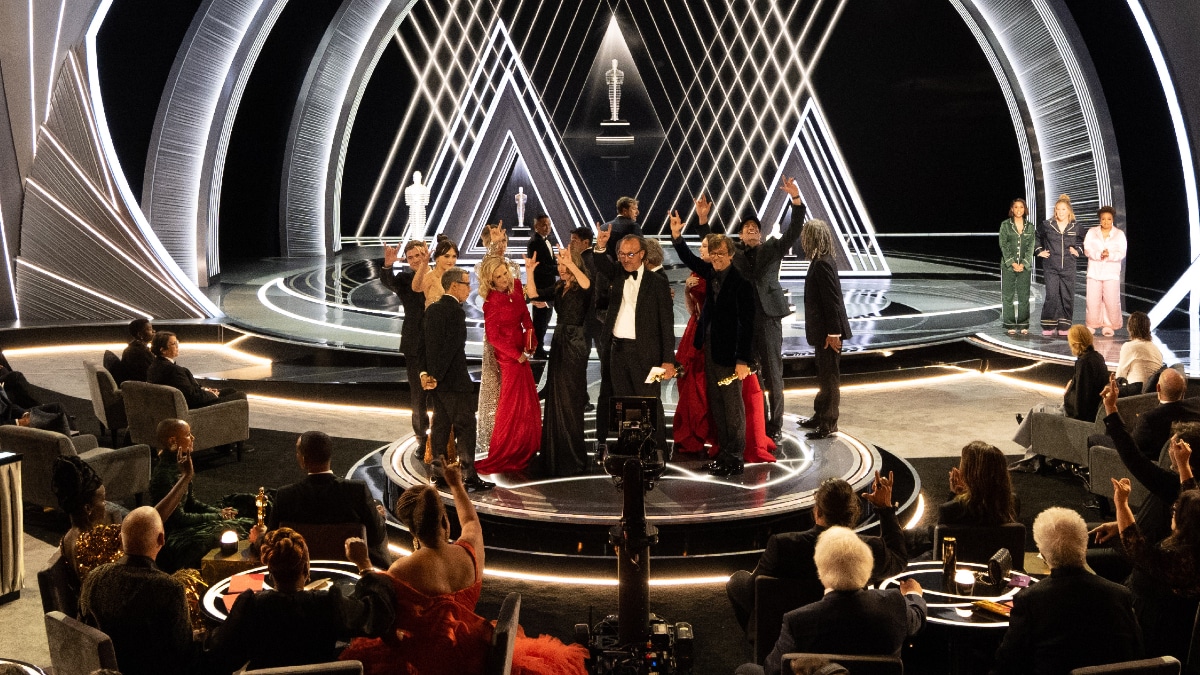