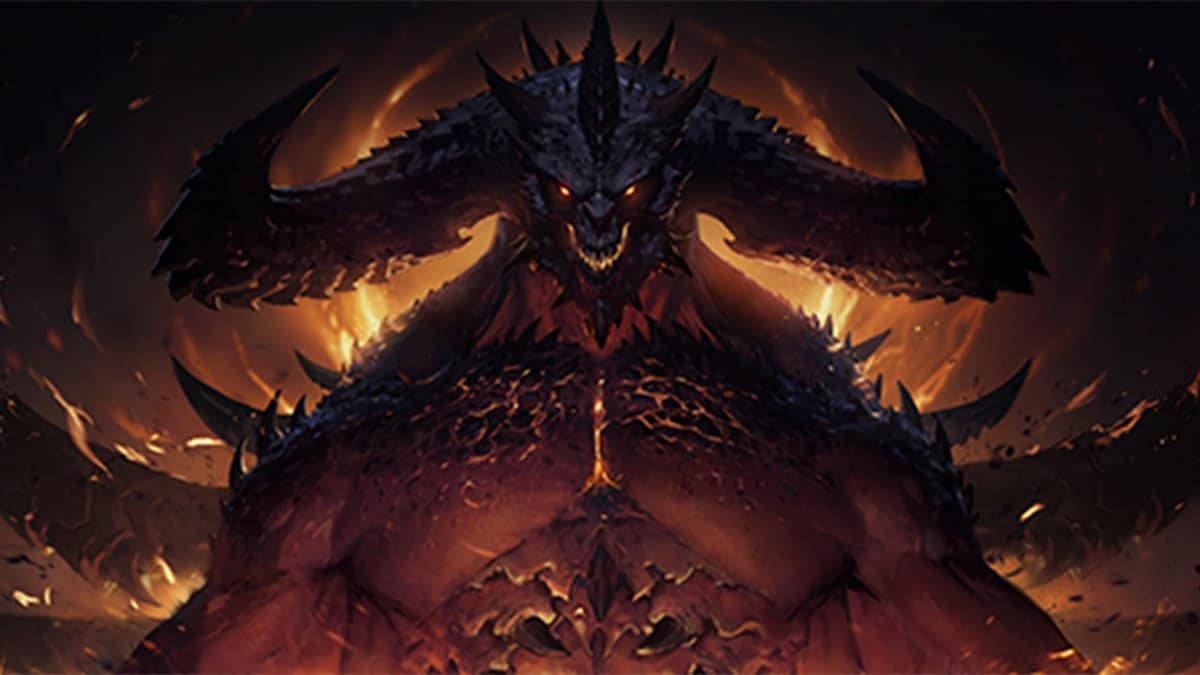 Diablo Immortal is a massively multiplayer action roleplaying game (MMORPG) that was released for Android and iOS on Wednesday, a day before the official release date. Blizzard has teamed up with Chinese developer NetEase to bring the latest addition to the Diablo series. Rod Ferguson, general manager of the Diablo franchise at Blizzard, confirmed the initial release, saying it was done “to give it time to propagate through all global stores”. PC BETA will be announced on Thursday, June 2nd at 10am PST/10:30pm IST.

Diablo Immortal is a free-to-play MMOARPG with player versus enemy (PvE) and player versus player (PvP) modes. Play Allegedly There is a lot of leaning towards the pay-to-win meta as its release has reportedly been blocked in Belgium and the Netherlands. Both of these countries have strict laws against loot box mechanics in games. On the other hand, fans of Diablo should heave a sigh of relief as the PvE section of the game is not restricted by a microtransaction wall. However, the PvP mode encourages players to spend money to gain an in-game advantage against opponents.

Blizzard has added six character classes to the game – Barbarian, Crusader, Demon Hunter, Monk, Necromancer, and Sorcerer who each have their own unique sets of armor, weapons, and skills. During this adventure spanning eight regions, players take on The Skeleton King, Haunted Carriage, Countess, Fahir, Baal and the Glacial Colossus. There are challenges as well as live events. Blizzard also promises free content updates every month. Diablo Immortal also has deeper graphics settings not typically available in games for handheld devices. Apart from limiting the framerate, players can adjust, fog anti-aliasing, bloom and many other settings to get the best performance out of their devices.

Diablo Immortal is available to download on Google Play and the App Store. The PC beta will arrive on Thursday, June 2 at 10 a.m. PST / 10:30 p.m. IST. However, the Asia-Pacific region will not get the PC version until June 22. 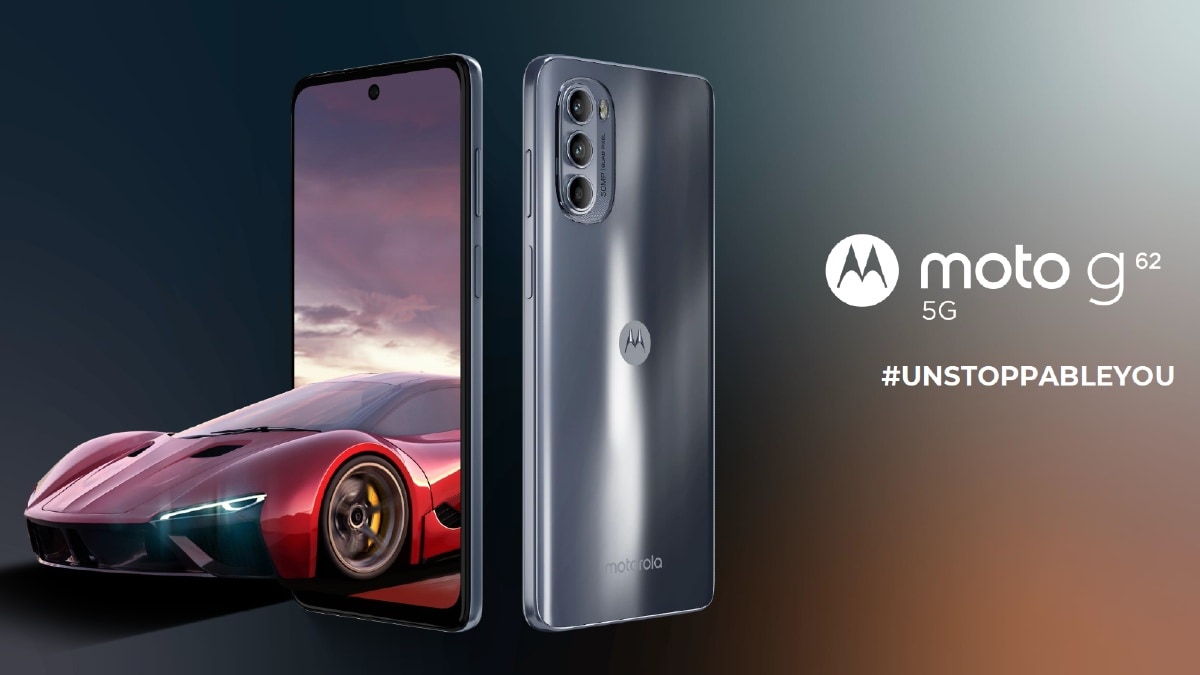