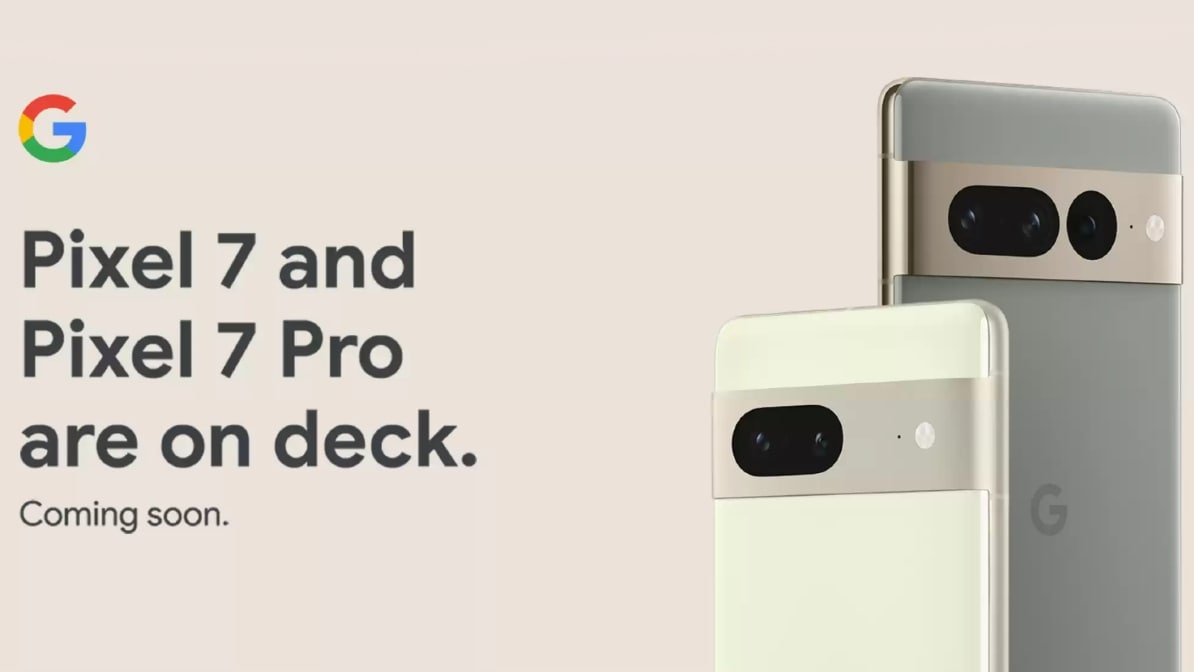 Google Pixel 7 and Pixel 7 Pro India launch has been teased from Flipkart listing. The smartphones are making their debut at the ‘Made by Google’ event to be held on October 6 at 10am ET (7:30pm IST) in New York City. The phone is reported to be equipped with the company’s Google Tensor G2 SoC. The phones will launch alongside Google Pixel Watch. Google revealed information about both new hardware at this year’s I/O event.

we were able to find a listing Flipkart, which was earlier share By tipster Abhishek Yadav. Google Pixel 7 and Pixel 7 Pro may also come to India. Google has already confirmed that Pixel 7 pre-orders will start from October 6, the same day it is scheduled to launch in multiple markets.

Google Pixel smartphone enthusiasts are likely to rejoice over this news, as the Google Pixel 7 series will be the first flagship offering from the company since the Pixel 3 and Pixel 3 XL to debut in India.

Google is launching only the watered-down ‘A’ model of its flagship handset. In fact, Google abandoned the Google Pixel 5 series altogether. It recently launched the Pixel 6a, which followed the Pixel 4a launch in the country a few years back.

The Google Pixel 7 series smartphones will be equipped with the company’s Google Tensor G2 SoC. The SoC may use the same combination of two Cortex-X1 cores, two Cortex-A76 cores and four Cortex-A55 cores as its predecessor, but offer better performance. A recent report suggested that there could be a 12GB variant as well.