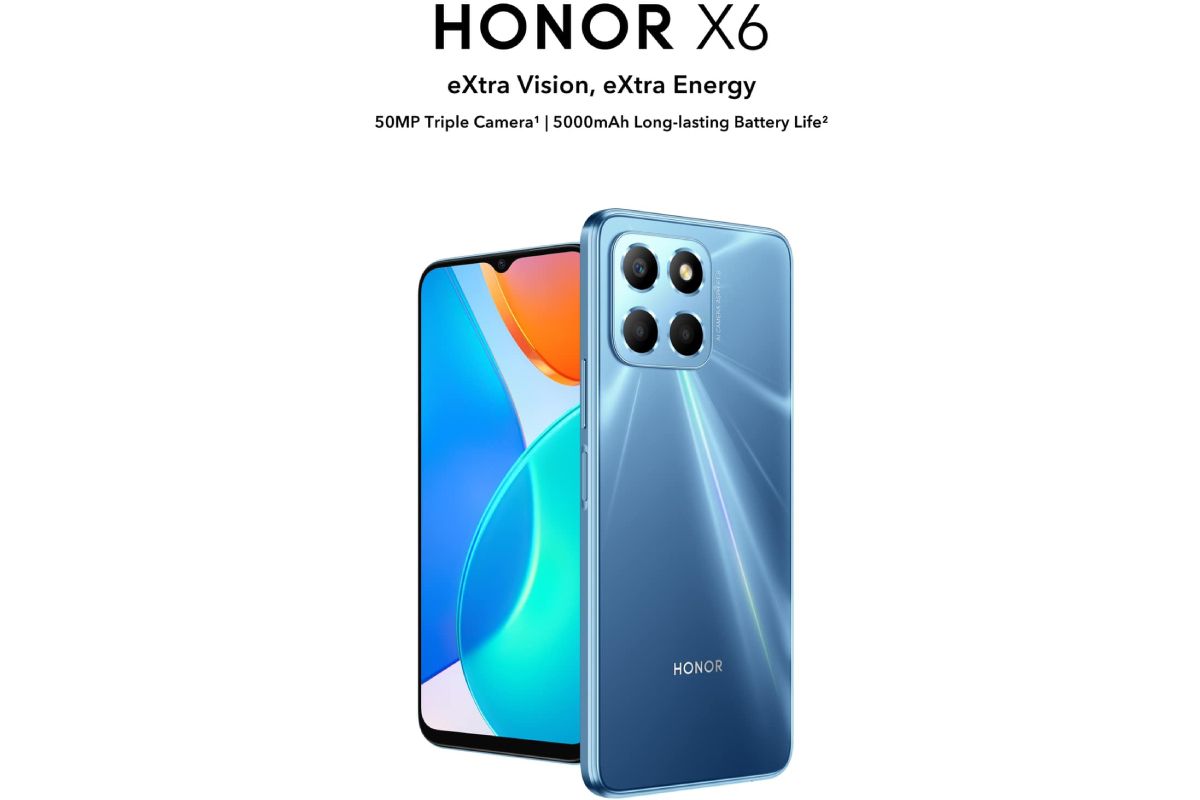 The Honor X6 moniker has been confirmed by the company in a Facebook post on Honor Myanmar’s profile. Apart from this, the two smartphone retailers have also shared the alleged price and specifications of the Honor X6. The smartphone is said to feature a 6.5-inch LCD display with HD+ resolution. It is said to run Android 12-based Magic UI 6.1. The phone can have a triple rear camera setup. On the front, it can be seen with a waterdrop-style notch, which is expected to house the selfie camera.

in Facebook PostHonor Myanmar has confirmed that it will be launching a smartphone called the Honor X6. Additionally, a phone retailer called Marvel Mobile has share An alleged marketing poster of the upcoming handset.

The poster reveals that the smartphone will pack a 5,000mAh battery, and will feature a 50-megapixel triple rear camera setup. It is shown in a blue color option with a waterdrop-style notch at the front, which is likely to house the selfie camera.

Honor X6 worth Another smartphone will start at MYR 599 (roughly Rs. 10,500), according to retailer HNTW. According to the retailer, the phone can be launched in Ocean Blue and Titanium Silver color options. The company is yet to officially announce the pricing and specific launch timeline of the upcoming smartphone. The retailer has also shared some specifications of the upcoming smartphone.

According to the retailer, the Honor X6 will run on Android 12-based Magic UI 6.1 out-of-the-box. The handset can have a 6.5-inch LCD display with HD + resolution. The Honor X6 is said to be powered by an octa-core MediaTek SoC, coupled with MediaTek HyperEnjine. According to the retailer, the smartphone will have 4GB of RAM and 128GB of inbuilt storage. Storage can be expanded up to 1TB via microSD card, suggests the retailer.