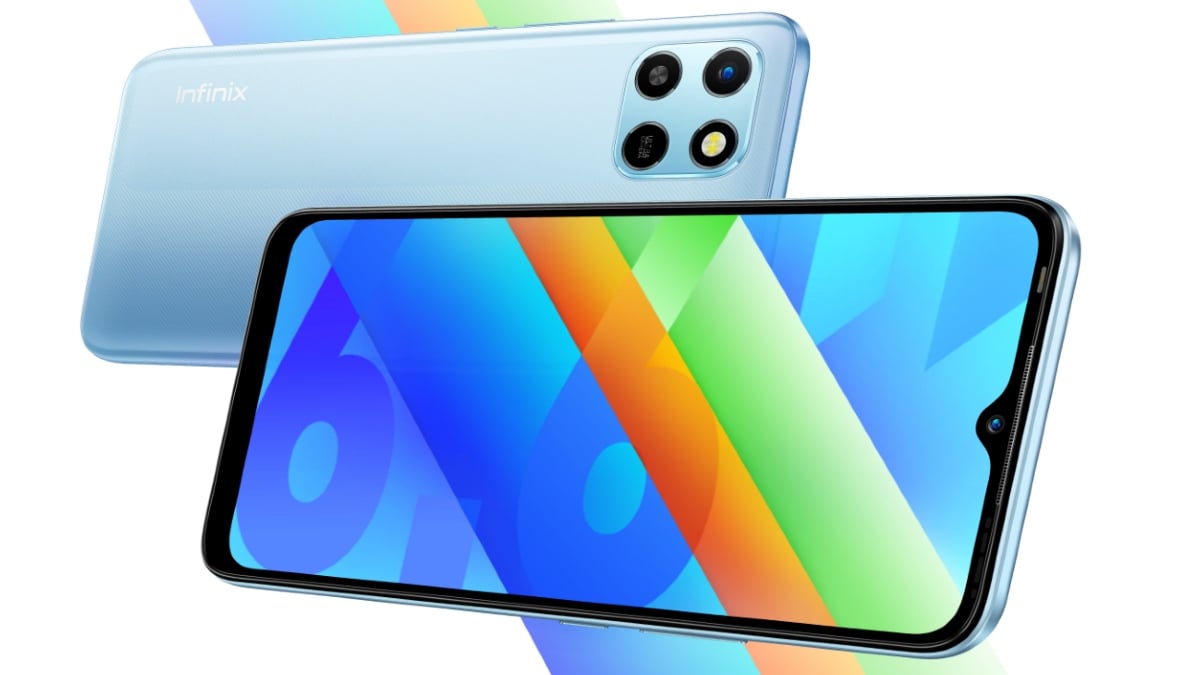 Through a press release on Thursday, Infinix confirmed that the Infinix Smart 6 HD will be launched in the country. It is confirmed to come in three color options – Aqua Sky, Origin Blue and Force Black. The handset will have a 6.6-inch HD + display. Like the recently unveiled Infinix smartphone, the upcoming model will also feature a 5,000mAh battery.

However, the exact launch date and India pricing details of the smartphone are yet to be announced by the company.

To recall, the Infinix Smart 6 HD was launched in April this year along with the Infinix Note 12 and Infinix Hot 12 in select global markets.

The Indian variant of the Infinix Smart 6 HD is likely to have most of the same specifications as the global model. Launched earlier this year, the handset runs on Android 11 (Go Edition) with XOS 7.6 on top and sports a 6.6-inch HD+ (720×1,600 pixels) IPS display with 20:9 aspect ratio. The display also has a hole-punch design. It is powered by an unspecified SoC along with 2GB of RAM.

For optics, the Infinix Smart 6 HD includes a dual rear camera setup consisting of an 8-megapixel primary sensor and an AI lens. There is a 5-megapixel selfie camera sensor at the front with LED flash. It offers 32GB of inbuilt storage that supports expansion via microSD card (up to 512GB) via a dedicated slot.

The Infinix Smart 6 HD features a side-mounted fingerprint sensor for authentication and comes with a DTS audio processor. The global version also packs a 5,000mAh battery that is rated to deliver up to 31 hours of talk time on a single charge and has standard 10W charging support.