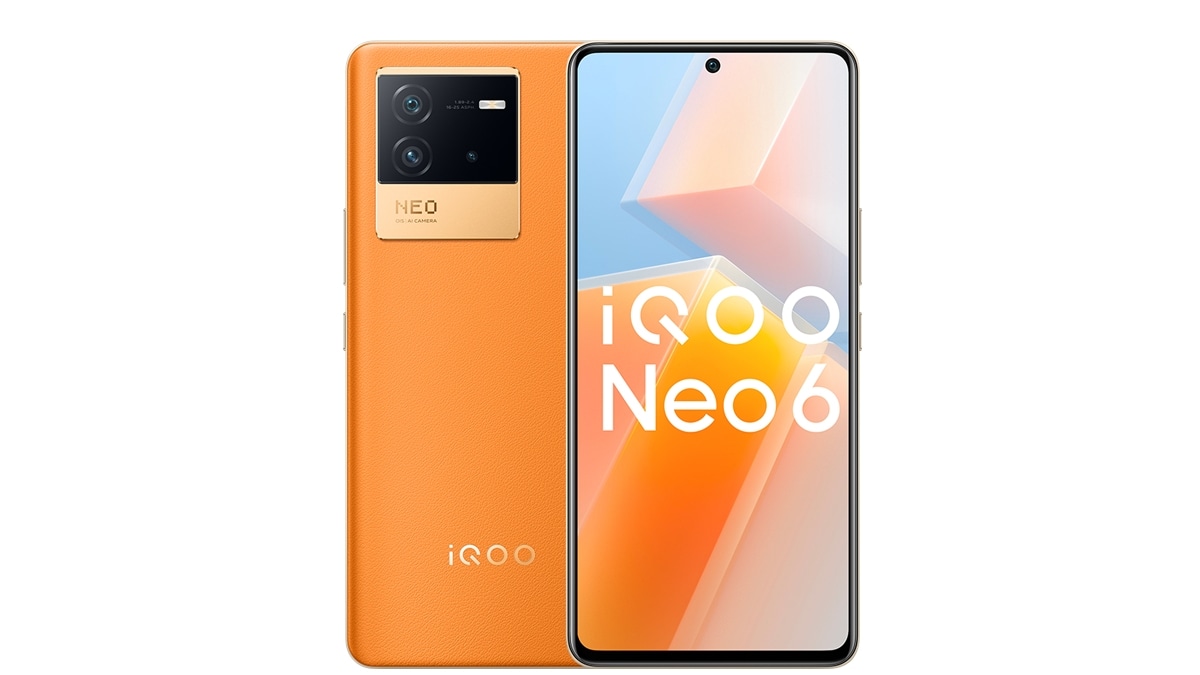 According to a report, the iQoo 11 series and iQoo Neo 7 have been teased by a company executive. The executive shared a post on Chinese microblogging website Weibo, which reportedly hints at the imminent launch of a new smartphone from the company. According to a recent report, the iQoo 11 Pro can sport an E6 AMOLED display with 2K resolution and 120Hz refresh rate. The phone is also said to have a hole-punch cutout on the display. MediaTek Dimesnity 9000+ SoC has been given in iQoo Neo 7.

An iQoo vice president with the username Uncle Bird has shared an image of himself holding a smartphone next to a sports car Via Weibo. according to a report good By GizmoChina, company executives are teasing the iQoo 11 series and iQoo Neo 7 in a post. The Vice President said that after possessing the iQoo smartphone, he had a “sudden impulse to derail” (translated).

According to a recent report, the iQoo 11 Pro is tipped to sport an E6 AMOLED display with 2K resolution, 1,440Hz pulse-width modulation (PWM), and 120Hz refresh rate. It can get a hole-punch display, which is expected to house a selfie camera. It will reportedly be powered by a Qualcomm Snapdragon 8 Gen 2 SoC which could launch in mid-November.

In August, key specifications of the iQoo Neo 7 were tipped. The phone is said to sport a display with 120Hz refresh rate and full-HD+ resolution, and will reportedly offer eye protection features. It is to be powered by MediaTek Dimensity 9000+ SoC.

As per the report, the smartphone could feature a triple rear camera setup with a 50-megapixel Sony IMX 766V primary sensor. It is also said to offer 120W fast charging support. The iQoo Neo 7 will reportedly sport an optical fingerprint scanner, an IR blaster and NFC support for security. According to another report, the rumored iQoo smartphone will launch in October this year.