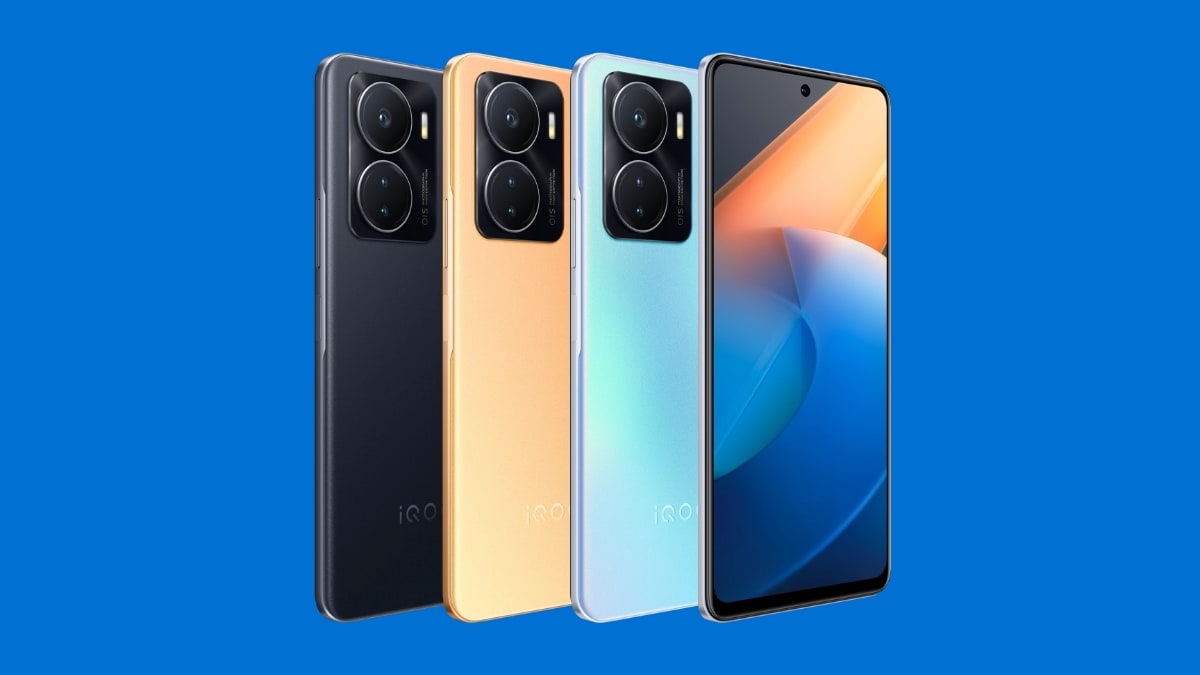 iQoo Z6 Lite 5G is all set to launch in India on September 14. The Vivo-owned brand has announced several specifications of this handset, including a 5,000mAh battery and a 50-megapixel triple rear camera setup. Now, the handset has reportedly been spotted on Google Play Console, which confirms some of the key specifications of the smartphone. The model number of the listed iQoo Z6 Lite 5G handset is said to be I2208. The phone is also said to pack a Qualcomm SM4375 chipset and 6GB of RAM.

according to a report good By MySmartPrice, iQoo Z6 Lite 5G has surfaced on Google Play Console with model number I2208. The listed model has 6GB of RAM, however, it is also likely to offer other storage options at launch. The smartphone could be powered by Qualcomm SM4375 chipset, which is the Snapdragon 4 Gen 1 SoC. iQoo has announced that it will be the first smartphone in the world to be equipped with this chipset.

The iQoo Z6 Lite 5G is also listed to run on Android 12 and is likely to be powered by the Funtouch OS 12 skin. This alleged Google Play Console listing also sheds some light on the display of this upcoming handset. It is said to have 1,080×2,408 pixel resolution with 440 ppi pixel density.

iQoo has already revealed several features of the upcoming iQoo Z6 Lite 5G. It will pack a 5,000mAh battery with support for 18W wired fast charging. The company claims that the battery of the smartphone is capable of providing up to 127 hours of music playback support.

The iQoo Z6 Lite 5G, which is set to launch in India on September 14, will come with a 50-megapixel triple rear camera setup, which includes eye auto focus support. The display will sport 240Hz touch sampling rate and 120Hz refresh rate. It will be 8.25mm thick and sport a 2.5D flat frame design.