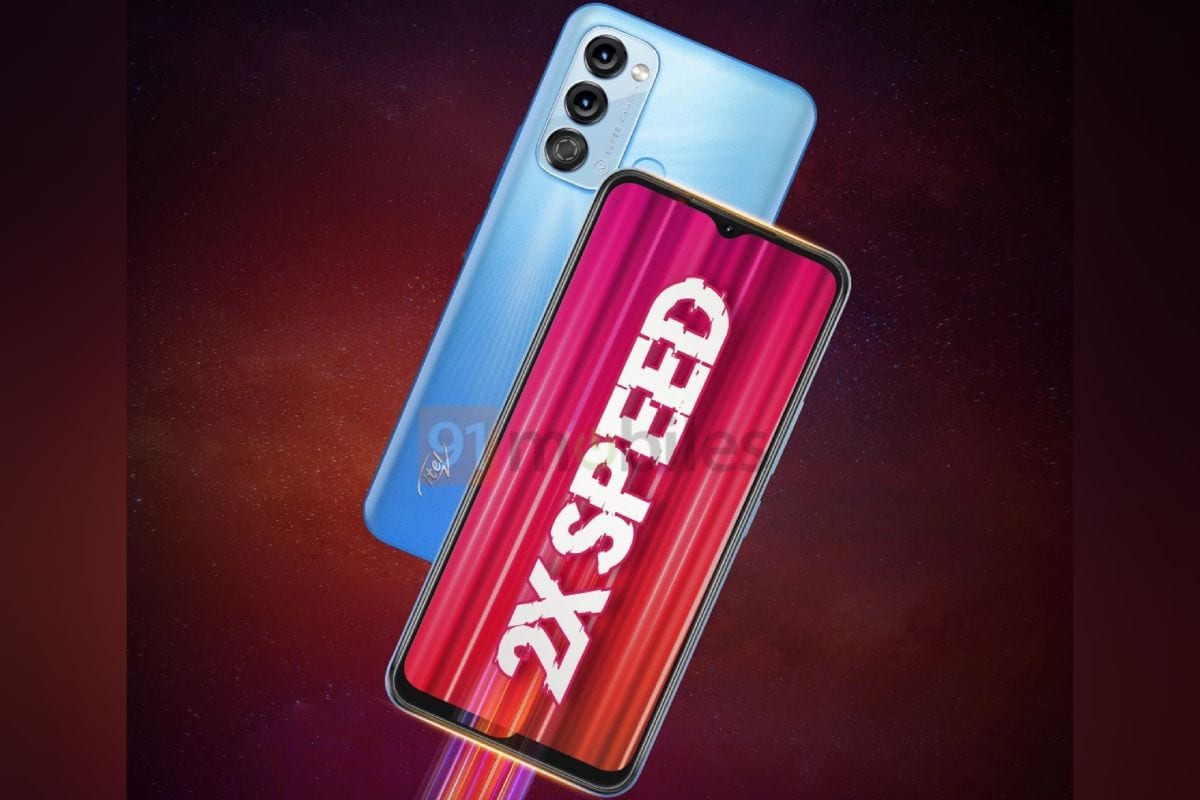 According to a report, itel is all set to launch a new Vision series smartphone in India soon. Ahead of the launch of the alleged smartphone, its specifications, expected price in India and a render of the handset have been spotted online. It is said to have 18W fast charging support, and is expected to pack a 5,000mAh battery. According to the image, the itel Vision series phone can have a dual rear AI camera setup with LED flash. The handset may also have a fingerprint scanner for security.

according to a report good By 91Mobiles, itel is soon going to launch a new Vision series smartphone in India. The report also suggests some specifications of the phone along with its expected price in the country. An alleged render of the phone has also been shared.

The rumored itel Vision series handset price in India could be under Rs. 8,000, as per the report, which cites industry sources. According to the render, the phone can be launched in at least Blue color option. The itel Vision series smartphones are expected to pack a 5,000mAh battery with 18W fast charging support. It is being said that it will have a dual rear AI camera setup with LED flash. The handset will feature 3GB of RAM and “2x faster speeds”, according to the report.

As per the shared renders, the itel Vision series phones could also feature a fingerprint scanner for security, which is placed next to the rear camera module. On the front, it can be seen with a waterdrop-style notch, which can house the selfie camera. The itel branding is visible on the lower-left corner of the rear panel. The upcoming itel Vision series phones could feature a volume rocker and a power button on the right spine.

In March, itel Vision 3 was launched in India with a 6.6-inch IPS display with HD+ resolution. It is powered by 1.6GHz octa-core SoC, coupled with 3GB RAM and 64GB inbuilt storage. The phone packs a 5,000mAh battery with 18W fast charging support. Fingerprint scanner and face unlock are also available in the handset for security.