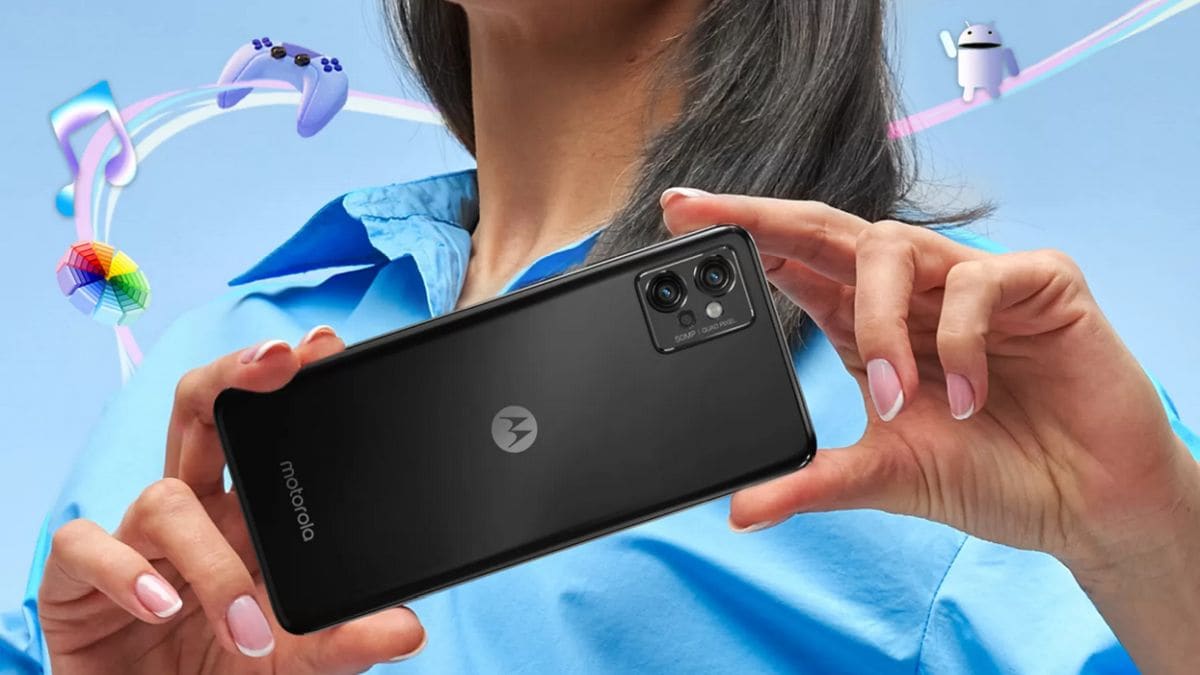 Motorola Moto G32 is going to be launched in India on 9th August. The smartphone was recently launched in the European markets. The European variant sports a 6.5-inch LCD display with full-HD+ resolution and 90Hz refresh rate. Moto G32 is powered by Qualcomm Snapdragon 680 SoC and Adreno 610 GPU. It has 4GB RAM + 128GB inbuilt storage. The storage can be expanded up to 1TB via microSD card. It packs a 5,000mAh battery with 30W TurboPower fast charging support.

The smartphone brand, Motorola, has announced Via Twitter that the Moto G32 will launch in India on August 9. smartphone will be available Via Flipkart, the company said in the tweet. To recall, the Moto G32 was launched in the European markets in July.

The Moto G32, 4GB RAM + 128GB storage variant was priced at EUR 209.99 (approximately Rs 16,900) in select European markets. It is available in Mineral Gray and Satin Silver color options. We can expect it to be priced similarly in India.

It sports a triple rear camera setup that includes a 50-megapixel primary camera, an 8-megapixel ultra-wide angle sensor, and a 2-megapixel macro lens. On the front, it gets a 16-megapixel selfie shooter with f/2.4 aperture. The camera offers full-HD video recording at 30fps. The Moto G32 also supports Face Unlock and features a side-mounted fingerprint scanner for biometrics. 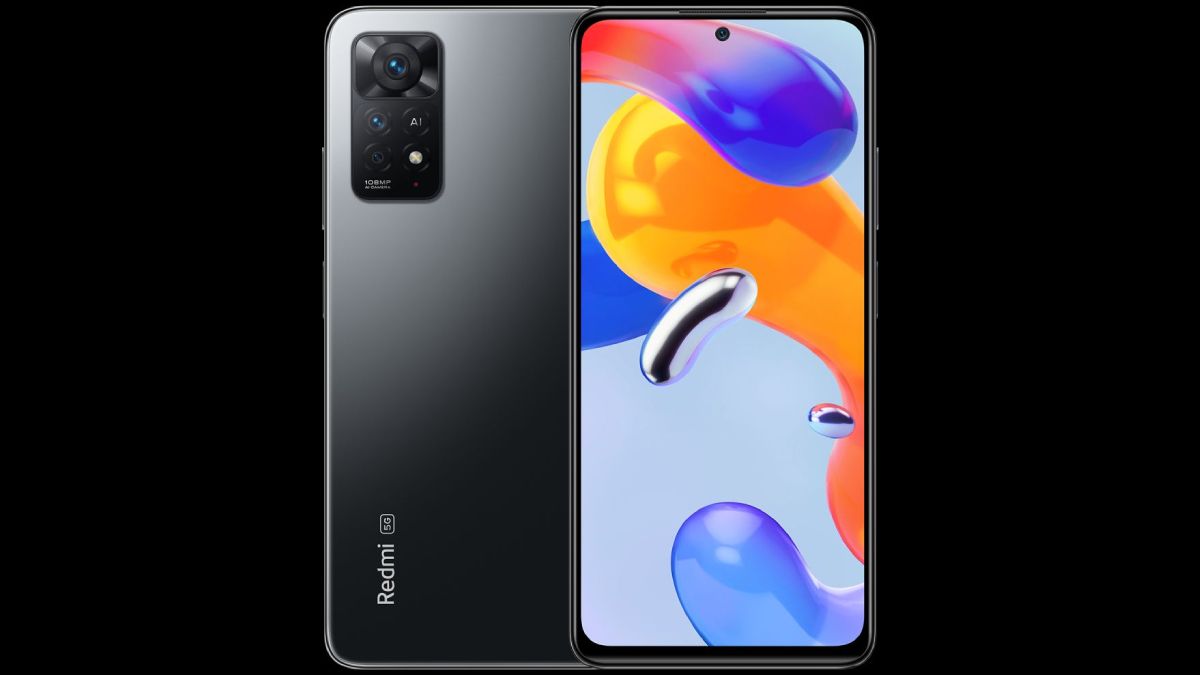