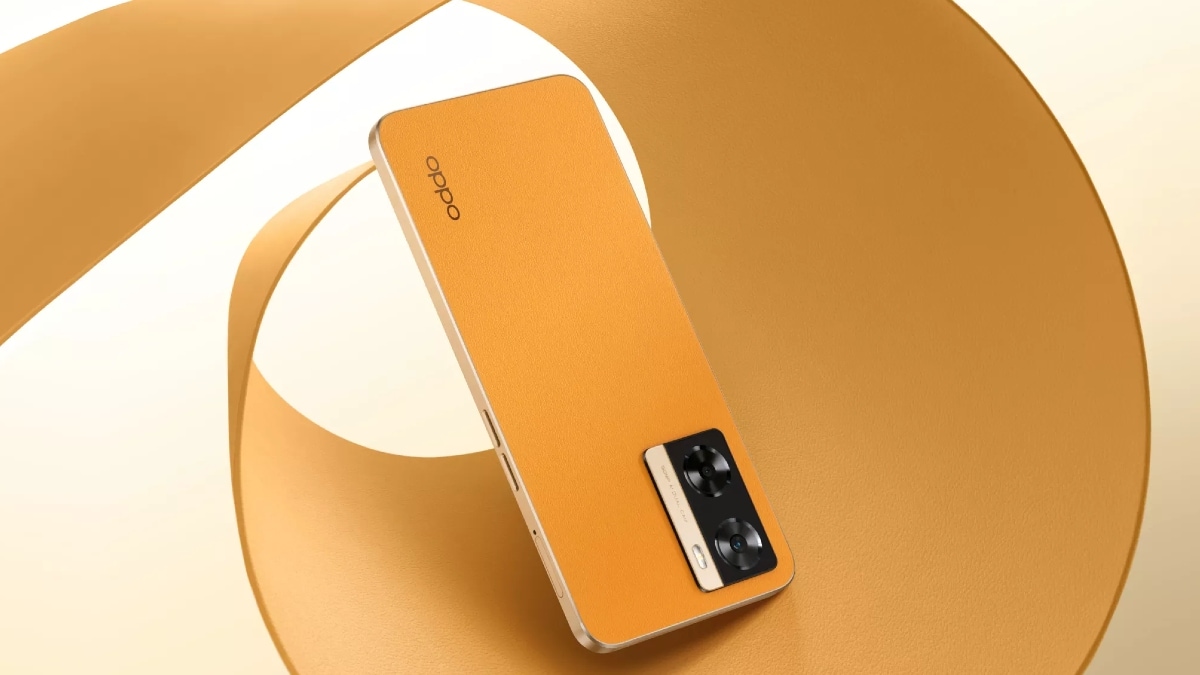 The Oppo A77s is reportedly being prepared for a launch in India. The date is yet to be officially confirmed by the Chinese smartphone brand, but a fresh leak suggests that the latest Oppo A-series phone is set to launch later this month or early October. The leak has also given information about the color options of the phone as well as RAM and storage. The Oppo A77s is said to come in two different colors and two RAM and storage configurations. The rumored handset was previously spotted on several certification websites, which suggested that the phone would pack a 5,000mAh battery with support for 33W fast charging.

Tipster Mukul Sharma suggested Oppo A77 launch timeline, color variants and RAM + storage configurations on Twitter. As per the leak, Oppo will unveil the Oppo A77s in India later this month or early October.

Recently, the Oppo A77s surfaced on several certification sites including the TUV Rheinland website, the Bureau of Indian Standards (BIS), the EU announcement website, and the website of Thailand’s National Broadcasting and Telecommunications Commission (NBTC). According to the listing, the upcoming Oppo A77s will pack a 5,000mAh battery that will support 33W fast charging.

Oppo launched the Oppo A77 4G in India in the first week of August as the latest entry in the company’s A-series lineup. The price of the smartphone is Rs. 15,499 and is available in Sky Blue and Sunset Orange colours.

The Oppo A77 4G flaunts a waterdrop-style notch display with 60Hz refresh rate and is powered by the MediaTek Helio G35 SoC, coupled with 4GB of RAM and 64GB of onboard storage. It houses a dual rear camera unit led by a 50-megapixel main sensor and an 8-megapixel selfie shooter. The Oppo A77 4G includes a 5,000mAh battery that supports 33W SuperVOOC fast charging.