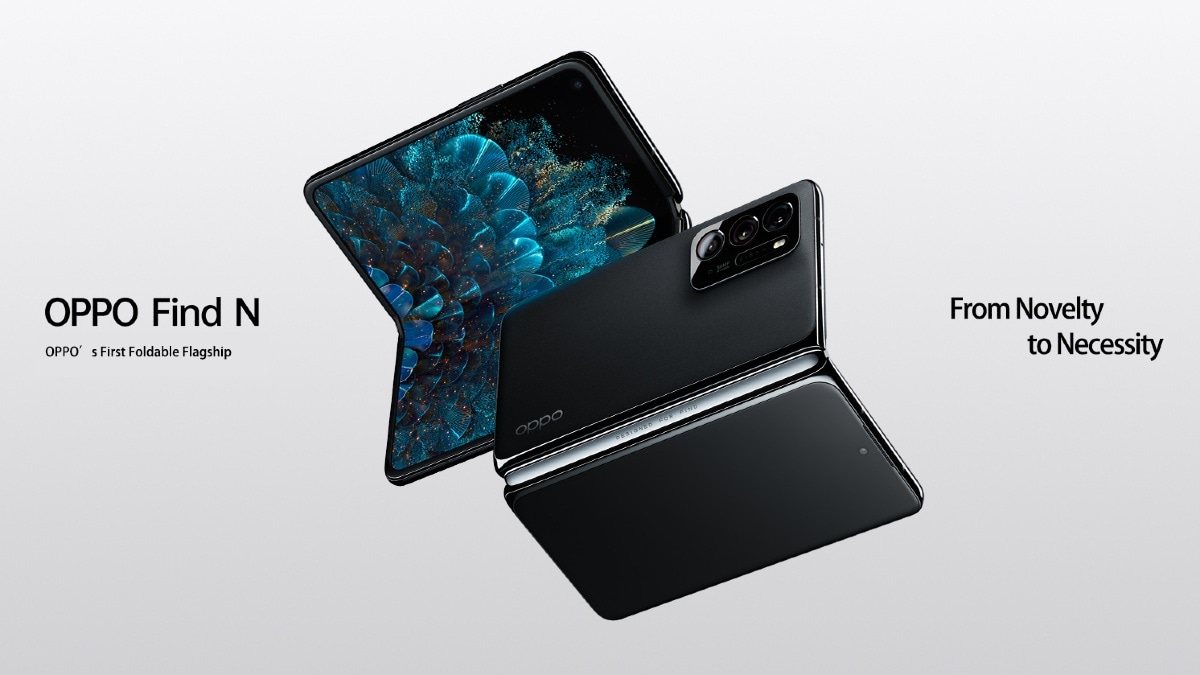 according to a Tweet By tipster Mukul Sharma (@stufflistings), Oppo is believed to have two Find series smartphones to launch soon. He suggests that they may be named Oppo Find N Fold and Oppo Find N Flip. Earlier this year, Sharma had also claimed that the Chinese tech giant was testing these two foldable smartphones internally in various European and Asian regions.

One of these smartphones is expected to pack a Qualcomm Snapdragon SoC, while the other could be powered by the MediaTek Dimensity SoC, as mentioned in a recent report. Both the foldable smartphones are expected to feature 120Hz displays. Also, one of them could be codenamed ‘Dragonfly’.

Oppo launched Oppo Find N in China in December 2021. It has a 5.49-inch OLED cover display with 18:9 aspect ratio. The inward folding Oppo Serene display measures 7.1-inches when unfolded. Under the hood, it packs a Qualcomm Snapdragon 888 SoC with up to 12GB of RAM and up to 512GB of storage. Its hinge is designed to allow people to use the Oppo Find N like a laptop in flexform mode.

The rumored Oppo Find N Fold and Find N Flip are set to compete with the upcoming Samsung Galaxy Z Fold 4 and Galaxy Z Flip 4. Samsung may unveil these foldable smartphones during the Galaxy Unpacked event on August 10. 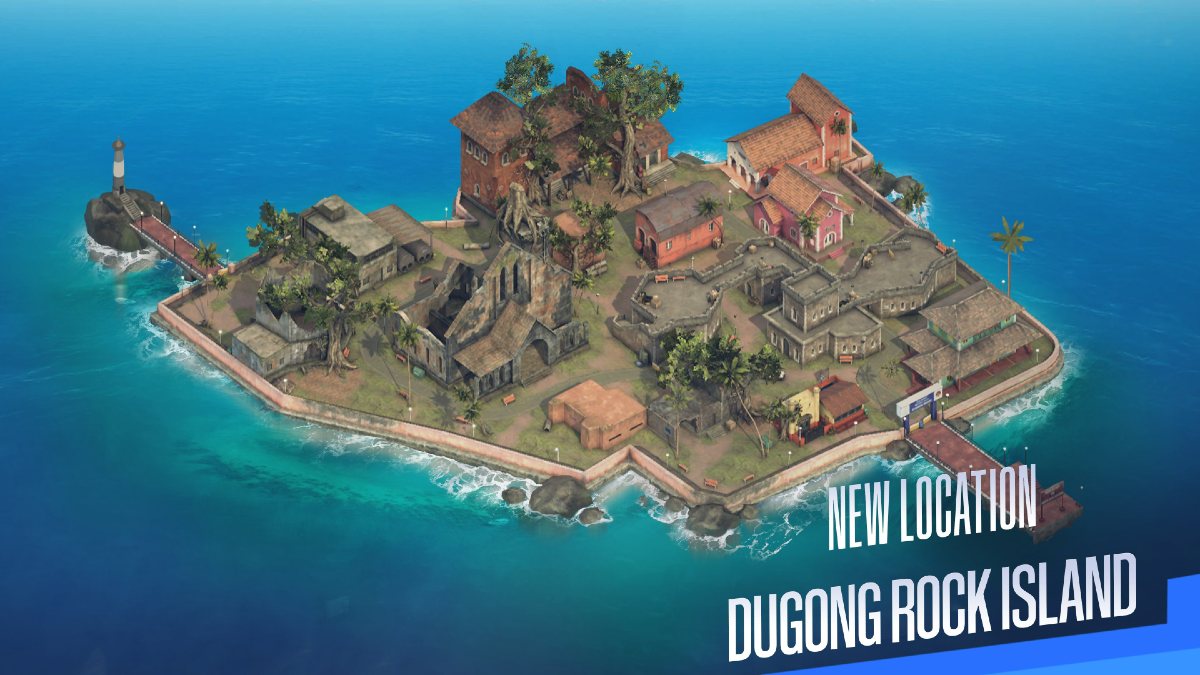