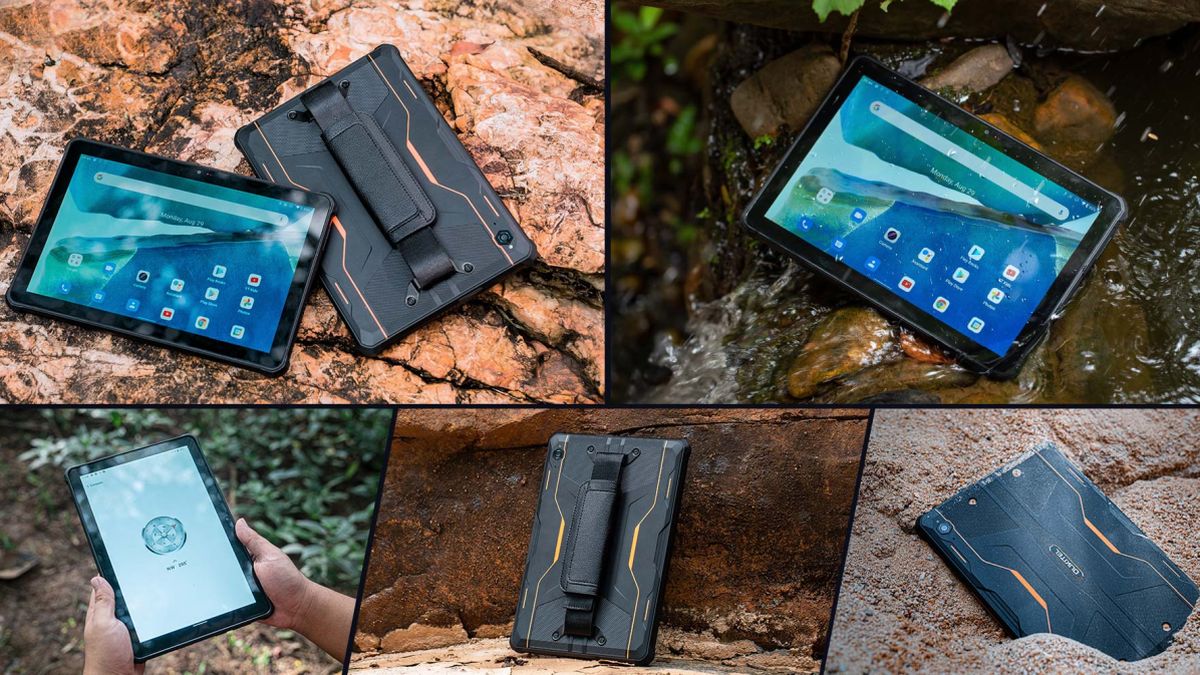 According to the dedicated landing page for the tablet, the company will launch the Oukitel RT2 tablet with 20,000mAh battery between September 19 and September 23. The rugged tablet is currently listed on the AliExpress website with two color options. The landing page of the Oukitel RT2 also reveals some of the specifications of the tablet. It is IP68 rated for dust and water resistance. The RT2 tablet is powered by the MediaTek MT8788 SoC. According to the AliExpress listing, the tablet will feature a 10.1-inch full-HD+ resolution display.

The Oukitel RT2 is priced around Rs. 57,900, as per AliExpress website, Oukitel RT2 . According to Landing Page It will be launched on the company’s official website from September 19 to September 23. It will be sold through Oukitel AliExpress official online store in Black and Orange color options.

As per the AliExpress listing, the Oukitel RT2 will run on Android 12 out-of-the-box, and sport a 10.1-inch LCD IPS display with full-HD+ resolution. The rugged tablet will be powered by an octa-core MediaTek MT8788 SoC, paired with at least 8GB of RAM and 128GB of internal storage. It is confirmed to pack a 20,000mAh battery with 33W wire charging support.

company claims That the new, robust Oukitel RT2 tablet’s battery provides up to 900 hours of standby time, 15 hours of gaming time, and 15 hours of video playback time. The rugged tablet is rated IP68 for dust and water resistance. It also has MIL-STD-810G certification. For optics, it will have a single rear camera setup.

On the front, the Oukitel RT2 will also get a 16-megapixel selfie camera. For connectivity, it will have 4G LTE, USB Type-C port and USB OTG support. According to the AliExpress website, it will weigh around 0.93kg. Additionally, the tablet has been certified by the US FCC and CE, the listing reveals.