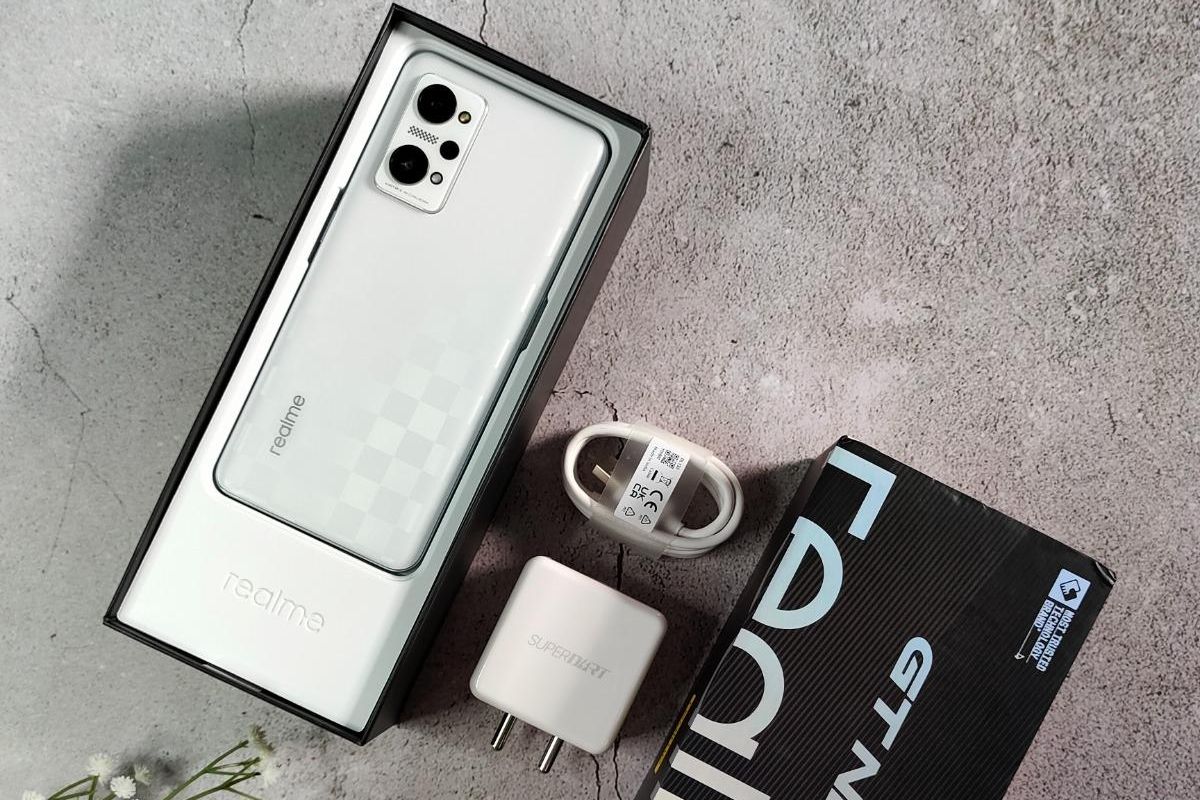 The unboxing image of the Realme GT Neo 3T has been shared by the company through an official community post. The images also reveal some key specifications of the handset. Realme GT Neo 3T is scheduled to launch in India on September 16 at 12:30 PM IST. The Indian version of the handset is to be powered by the Qualcomm Snapdragon 870 SoC. It will also have 5G network connectivity. A dedicated landing page for the handset recently teased some of the specifications of the phone as well.

in an official community forum Post, Realme has shared unboxing images of an Indian unit of the Realme GT Neo 3T. The images shared reveal the contents of the box and some of the key specifications of the handset. Inside the box, apart from the phone, Realme has packed an 80W SuperDart charging adapter, a USB Type-A to USB Type-C cable, a SIM ejector tool, a TPU case, and the handset-related documents.

As per the images shared, the Realme GT Neo 3T in India will get the Stainless Steel Vapor Cooling+ feature. The smartphone appears with dual-band Wi-Fi, 5G and 4G LTE connectivity support. As per the images, the handset that was unboxed has 8GB of RAM and 256GB of inbuilt storage. The phone can also be seen in drifting white color option. The rear panel of the smartphone will also feature a “racing flag” design.

Recently, a dedicated Landing Page Revealed its key specifications for the Realme GT Neo 3T. The same specifications were seen in the unboxing image as well. The handset will support 80W fast charging, and has been certified TUV Rheinland Safe Fast-Charge System.

Realme GT Neo 3T is scheduled to launch in India on September 16 at 12:30 PM IST. As per the landing page, it will be powered by Qualcomm Snapdragon 870 SoC. The Realme GT Neo 3T is teased to sport an E4 AMOLED display with 1,300 nits peak brightness, HDR10+ support, and 92.6 percent screen-to-body ratio. The landing page shows that the company will reveal the camera specifications of the smartphone on September 13.

In June this year, the global version of the Realme GT Neo 3T was unveiled. It sports a 6.62-inch E4 AMOLED display with 120Hz refresh rate. It is powered by Qualcomm Snapdragon 870 SoC, coupled with Adreno 650 GPU and 8GB of RAM. It has a 64-megapixel triple rear camera setup. 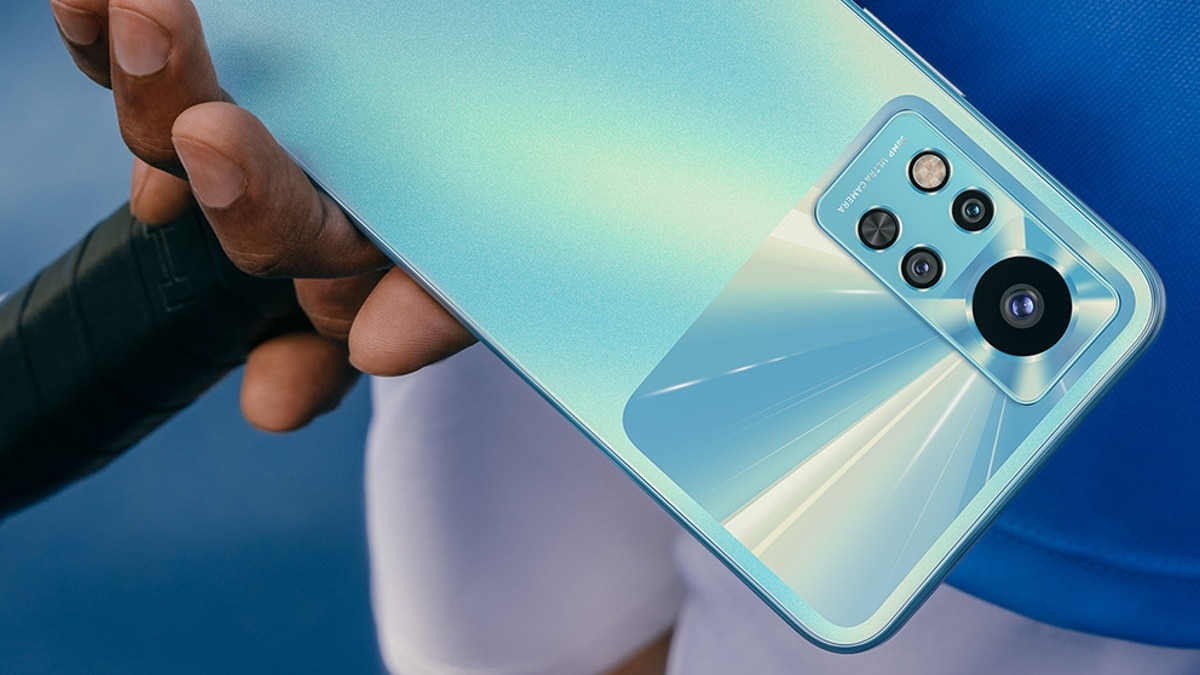