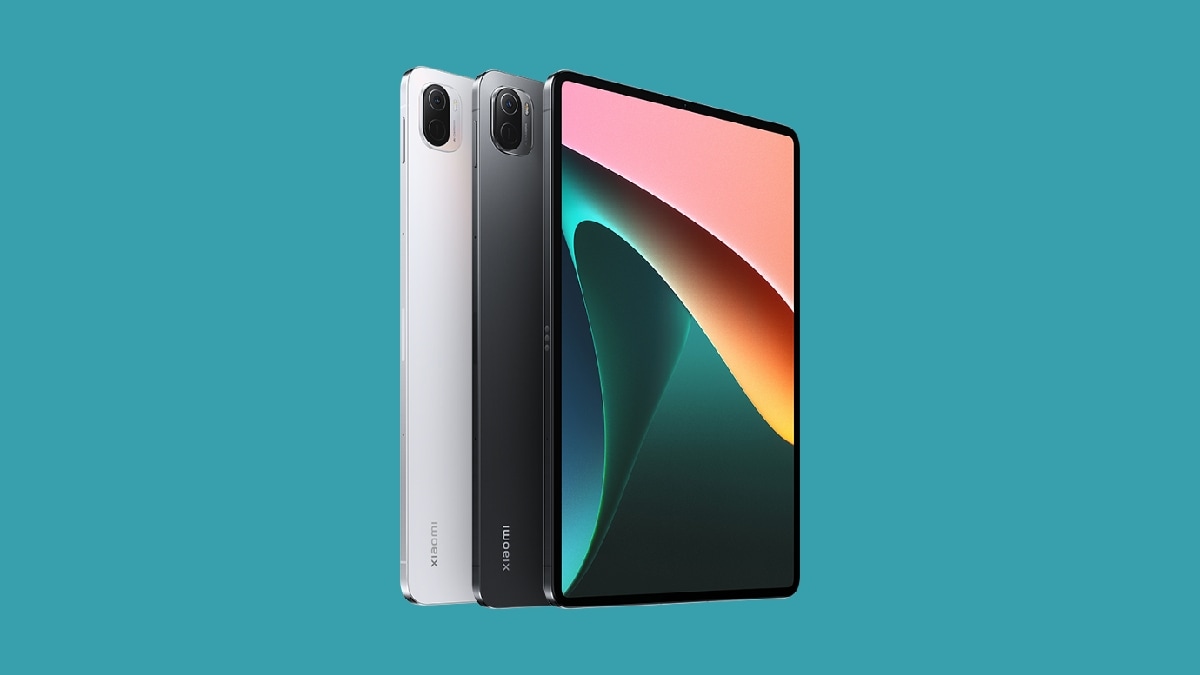 The Redmi Pad 5 was recently tipped to launch in India soon. Now, another tablet with Redmi branding is listed on the US Federal Communications Commission (FCC) database. The tablet can be seen with model number 22081283G. As per the listing, it could pack a 7,800mAh battery. Redmi tablet can also run on MIUI 13. It is listed with 2.4GHz and 5GHz dual-band Wi-Fi support. According to the tipster, it could be the Redmi Pad 6 or the Xiaomi Pad 6, but it is simply labeled as a Redmi tablet.

The Redmi branded tablet is listed on the US FCC database. US FCC Listing Doesn’t mention any other details about the tablet like name or other specifications. According to the US FCC SAR Report, Redmi tablet has passed the test. The tablet is also e-labeled uploaded,

Tipster Simranpal Singh (@simransingh931) share via twitter that this tablet could be Redmi Pad 6 or Xiaomi Pad 6, but it is labeled as “some Redmi tablet”. The tipster further said that it could also have Bluetooth version 5.1. The company is yet to announce the tablet.

Xiaomi Pad 6 or maybe Redmi Pad 6 appears on FCC. It is labeled by some as a Redmi tablet.

According to a recent report, Redmi Pad 5 can be launched in India soon. As per the report, the price of the tablet has also been mentioned along with some specifications. The price of Redmi Pad 5 in China is being said to be CNY 1,999 (approximately Rs 23,400).

As per the report, the Redmi Pad 5 is said to be powered by the octa-core Qualcomm Snapdragon 765G SoC. It is said to have 5G capabilities with SA and NSA dual 5G support. The Redmi Pad 5 will reportedly feature an ultra-linear quad-speaker setup and a 90Hz refresh rate display. The tablet is said to run on MIUI PadOS 13. It is also said to have 30W ultra-fast charging support. For optics, it may reportedly offer Sony image sensor with AI photography feature.