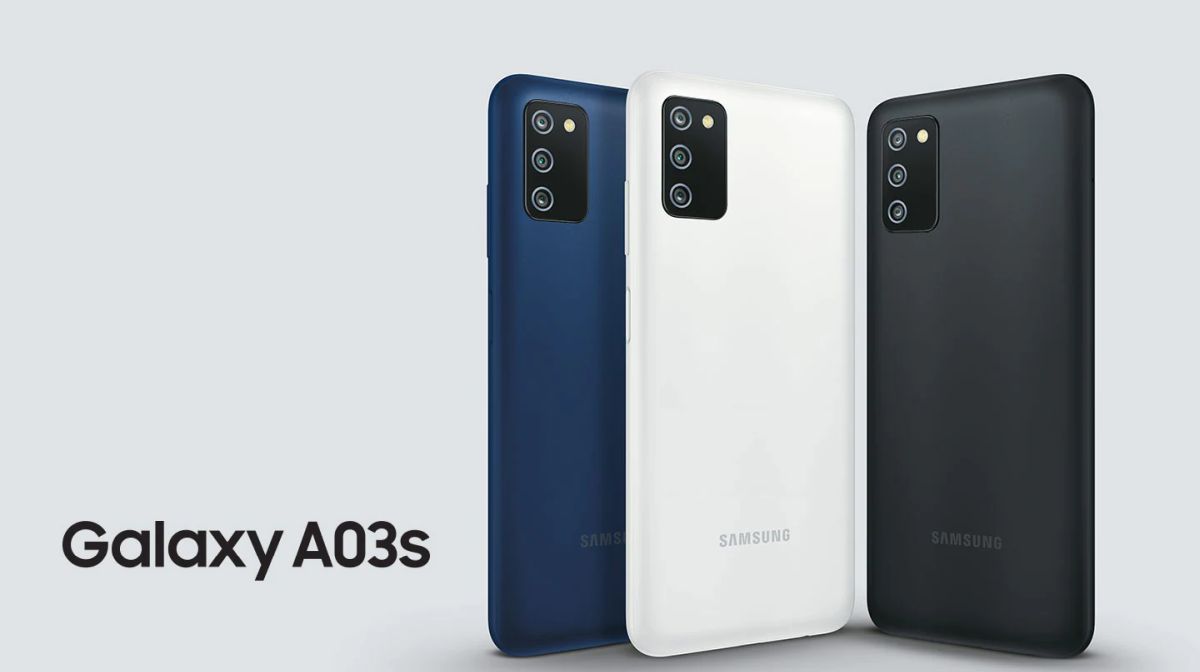 It is expected that Samsung may launch a new A-series phone soon as the Galaxy A04S has appeared on the Geekbench benchmarking website. Some specifications of the phone have also been revealed from the listing. It will be powered by an octa-core Exynos 850 SoC with a base clock speed of 2GHz. It will run on Android 12 and will have 3GB of RAM. Earlier, renders of the smartphone were leaked online. The smartphone is expected to come with a 6.5-inch display with a V-shaped notch at the top.

An A-series smartphone with Samsung’s model number SM-A047F has made appearance on the Geekbench website, and it is likely to be the upcoming Galaxy A04s. An earlier report about the leaked renders and specifications had already revealed that the South Korean company is working on this phone.

The Geekbench results of the Samsung Galaxy A04 have revealed some of the specifications of the smartphone. It will likely be powered by the octa-core Exynos 850 SoC with a base clock speed of 2GHz. It is listed as being equipped with 3GB of RAM and is running Android 12 out-of-the-box. The smartphone scored 152 in single-core performance and 585 in multi-core performance.

Remind you that Samsung Galaxy A03s was launched in August last year. The affordable smartphone came with a triple rear camera setup consisting of a 13-megapixel primary camera and two 2-megapixel shooters.

The Samsung Galaxy A03S sports a 6.5-inch touchscreen with 720X1,600 resolution. The handset was powered by MediaTek Helio P35 and came with Android 11 out-of-the-box. It also has 3GB RAM with 32GB internal storage. A 5,000mAh battery is also provided in the smartphone.

The Geekbench listing for the Galaxy A04s and previously leaked renders of the smartphone point to an imminent launch.