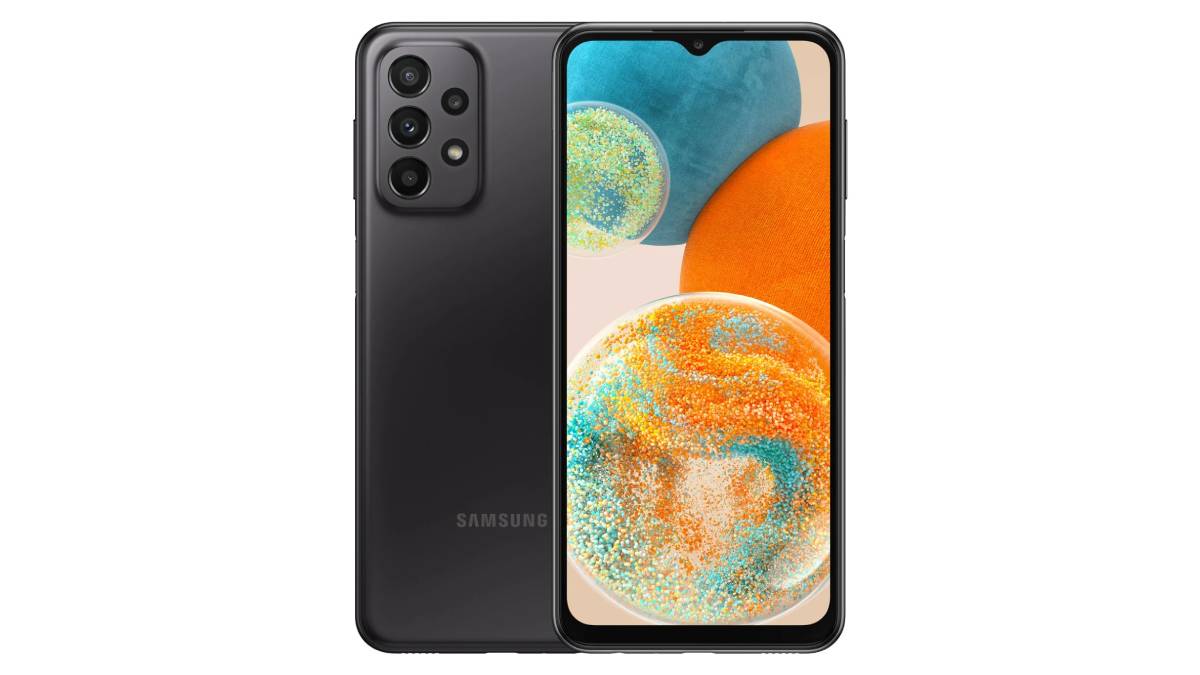 according to a report good By SamMobile, Samsung Galaxy A23 5G renders and specifications were leaked via tipster Sudhanshu Ambhore. His tweet is no longer available, so we suggest you take these specifications with a pinch of salt. The renders suggest that the smartphone could be launched in four color options – Black, Blue, Pink Gold and White.

In terms of cameras, the smartphone could feature a quad rear camera setup. This includes a 50-megapixel primary sensor with OIS, a 5-megapixel ultra-wide camera, a 2-megapixel depth sensor, and a 2-megapixel macro shooter. As per the report, for the front, it could get an 8-megapixel resolution inside the Infinity-V notch.

The Samsung Galaxy A23 5G was recently listed on an unspecified European retailers website with a price tag of EUR 300 (approximately Rs 24,000) for the 4GB + 64GB storage model.

Notably, Samsung is yet to confirm the launch of the Galaxy A23 5G. However, it has already been spotted on the Bluetooth Special Interest Group (SIG) certification website as well as on Geekbench. 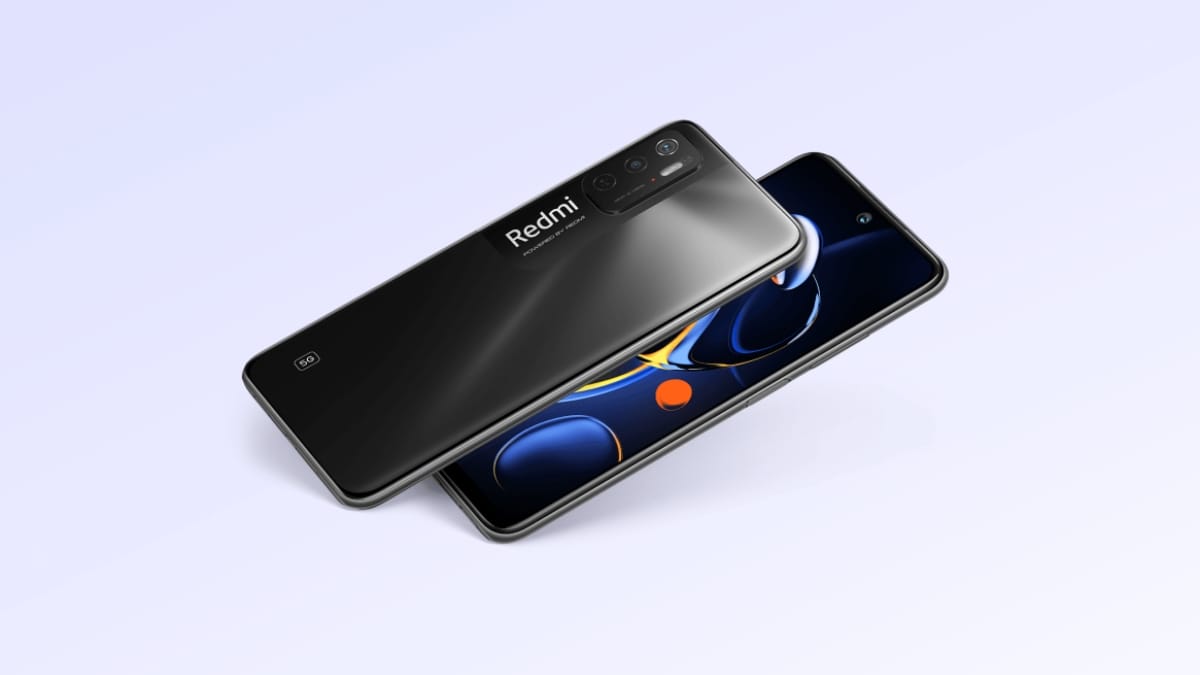